Core Scientific, one of North America’s top crypto miners, is going public via a SPAC merger, valued at $4.3 billion, according to a statement released on Wednesday.

Core Scientific is one of the leading suppliers of blockchain infrastructure, hosting, and mining operations in North America, with offices in North Dakota, North Carolina, Georgia, and Kentucky. Core will join the ranks of other publicly listed Bitcoin mining firms in the United States, such as Marathon Digital and Riot Blockchain (NASDAQ:RIOT), as a result of the SPAC acquisition and subsequent NASDAQ listing. 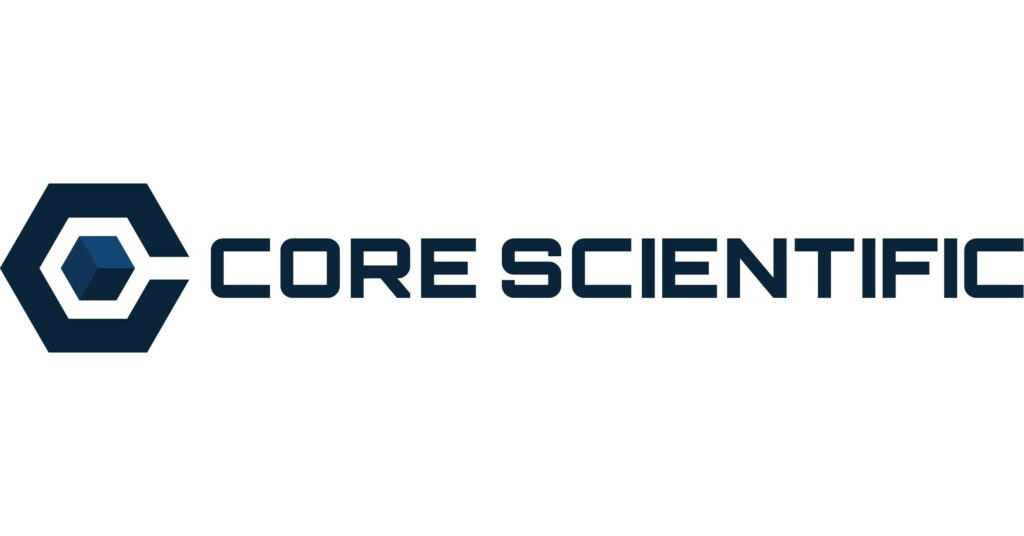 The mining company will combine with Power and Digital Infrastructure Acquisition Company, a BlackRock-backed company. Following the merger, the merged firm will trade on the Nasdaq under the name Core Scientific.

Core Scientific maintains four sites in the United States where it runs its own mining operations and rents out bitcoin and other digital asset mining equipment to clients. Through the use of clean energy inputs and the purchase of renewable energy credits, the firm claims to be carbon-neutral.

The revenues from the SPAC transaction will be used to acquire mining equipment and expand infrastructure.

In the first quarter of 2021, the company mined 755 bitcoins. Marathon Digital Holding, a publicly listed rival, created 196 new bitcoins within the same time period. Core Scientific also expects its four sites to have a total mining capacity of 510 megawatts by the end of the year.

In the fourth quarter of 2021, the merger is scheduled to be finalised. Power and Digital Infrastructure Acquisition Company’s stock has risen as much as 2% since Tuesday’s closing, just before the deal was announced.

Latest investment by Celsius of $54 million

Meanwhile, North American miners are hoping to profit from China’s ongoing anti-crypto mining campaign in order to boost their crypto revenues in 2021. Core is aiming for an eight-fold rise in income in 2021, compared to the $60 million it generated in 2020.

Celsius, a cryptocurrency lender, announced on Friday that it has invested $54 million in bitcoin (BTC, +1.78%) miner Core Scientific.