Could there be Water on Mars? Perseverance Rover finds relevant samples 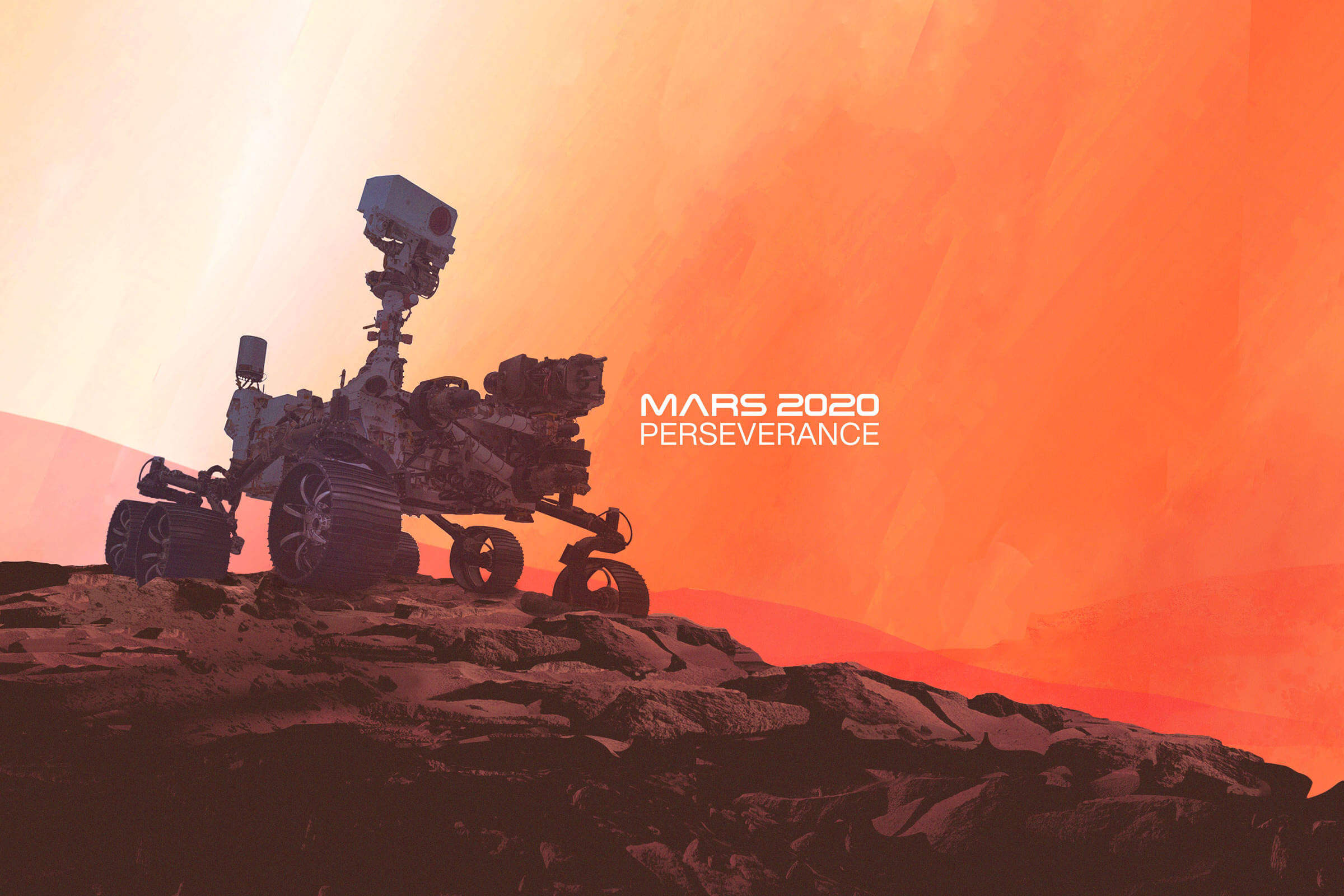 NASA’s Perseverance Mission is aimed at finding probably life on Mars by understanding the rock samples on the planet. Perseverance Rover sent to Mars has already collected its first rock sample and analysis shows that water was present on the planet for a long time. Yes, you read that right, NASA researchers have found traces of water on Mars and hints at the probability of microscopic life.

This is huge! The first rock samples collected by NASA’s Perseverance Rover indicates that there was water present for a long time on the planet, specifically the “Jezero Crater”, and by ‘long time’- they assume tens of thousands or millions of years ago. As mentioned in a report by Engadget, this means that life could have been present on Mars a long time from today as the analysis suggests that water was stable enough to welcome microscopic life.

Water is the most crucial resource for humans to survive and as per the rock sample collected, traces of essential salts have also been found that may have been formed during the time when water used to flow through these rocks. Studying these rocks more deeply and analyzing certain aspects might also hint at preserved signs of life on the planet.

So, NASA is pointing at the existence of Martians! If this is what they find by studying basic rocks on the red planet, then recreating a similar environment on the planet could also be the beginning of colonizing Mars. You never know!

As mentioned in a report by Engadget, Perseverance Rover will not collect samples from its next location i.e., South Seitah because it will be on weeks-long break, during which all missions on the red planet will go into a “protective” state until the end of Mars solar conjunction. Furthermore, NASA also says that these samples will not be reaching Earth until all missions are done and over with.

The data collected till now shows such significant and relevant information about Mars’ history and studying the planet even further, there is a guaranteed possibility that humans could make living on Mars a possibility. Private companies like SpaceX is already working to colonize Mars for the future. As Elon Musk says that the resources on our planet are limited and humanity will need a home to survive. Mars could be that home and SpaceX and NASA will find a way through important missions like the Perseverance to find life on the red planet.