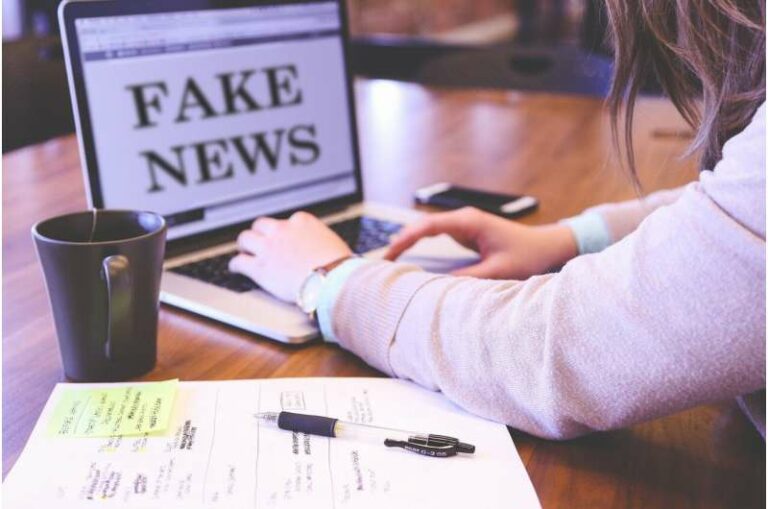 Twitter accounts linked to China were detected circulating false information regarding COVID-19’s origins, including claims that the virus arrived in Wuhan via a cargo of Maine lobsters.

When Oxford scholar Marcel Schliebs spotted a tweet from Zha Liyou, the Chinese consul general in Kolkata, India, he became aware of the misinformation campaign.

At the Oxford Internet Institute, Schliebs researches disinformation, propaganda, and controversial political news content in the UK online information environment. He traced the message to hundreds of Twitter accounts, some legitimate and others not, all of which were disseminating pro-China propaganda.

“Major suspect of covid via cold chain identified: A MU298 of Nov. 11, 2019 carrying food from Maine, US to Huanan Seafood Market, Wuhan, Hubei via Shanghai. During the next few weeks, many workers around moving this batch of seafood got infected.”

According to Kathleen Hall Jamieson, director of the Annenberg Public Policy Center at the University of Pennsylvania, these tales disseminated by China-linked accounts are nothing new.

“Early in the pandemic, Chinese sources spread the theory that SARS CoV-2 originated at Fort Detrick and was spread to China by U.S. military,” says Jamieson. “The platforms can remove it, or if they decide against doing so, can downgrade it or flag it and attach fact-checking content.”

Similar findings from Schliebs’ Oxford research are echoed by him.

“Almost since the beginning of the outbreak, the question of the origin of COVID has been of core importance to the Chinese propaganda apparatus,” Schliebs says. “This coordinated operation was clearly trying to promote narratives in line with Beijing’s general propaganda strategy and geopolitical objectives.”

Twitter has put rigorous guidelines in place to combat COVID misinformation, noting in its rules and standards that any content that is obviously false or misleading is prohibited and will be removed. Certain posts may be flagged as false, and persistent offenders will have their accounts deactivated.

According to Twitter’s standards, the offences include attempts to “invoke a deliberate conspiracy by malicious and/or powerful forces.”

Misinformation has the potential to have a significant impact on how people respond to public health advice.

“Acceptance of misinformation and/or conspiracy theories is associated with a reduced likelihood to mask or vaccinate,” Jamieson says.

Kai Yan, a spokesperson for the Chinese Embassy in the U.K., told NBC that China urges “all members of the international community to work together in opposing and resisting such disinformation, which will inevitably disrupt global cooperation in fighting the pandemic.”

The accounts linked to misinformation were suspended after Schliebs forwarded the information to Twitter.

“We notified Twitter last week, and they were very responsive and suspended the accounts very rapidly within a few hours. Fortunately, we detected the campaign as it was still in its early growth phase and before it could really start to reach and impact real genuine audiences,” Schliebs told USA TODAY.