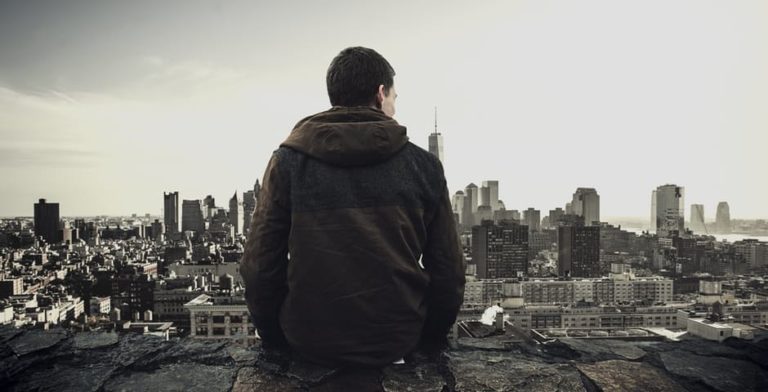 How To Create Startup Ecosystems 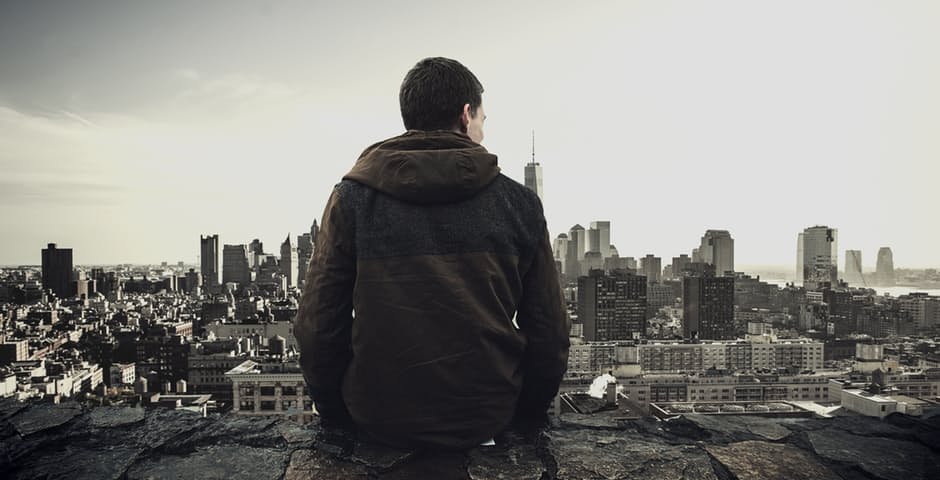 One of the healthiest debates one can be part of these days is on the ingredients which make a great startup ecosystem.

There is no country in the world which doesn’t want to replicate the Silicon Valley wonder. Many beautiful insights have been shared on thinkers and VC who are closely concerned with the issue (here are my recent thoughts of creating a Silicon Valley in India).

This is a continuation from where I stopped the last time.

The most recent insights on what makes a great startup ecosystem share one thing in common, a fact which I am afraid hasn’t been highlighted enough among the policy makers.

The most important component of a startup ecosystem is – The people. The Entrepreneurs!

Silicon Valley was such a major success because it was a project initiated by entrepreneurs for entrepreneurs.

Let this sink for a while.

So far we used to believe that the most important factor for triggering a Silicon Valley type entrepreneurial hub was the infrastructure and the push from the government.

Government was expected upon to create the necessary conditions incentives, infrastructure, education programs that will lead its economy towards becoming more entrepreneurial.

We are not short of examples for citing how government was instrumental in creating rich startup ecosystem, such as Israel’s Yozma program which was so instrumental in attracting American Venture Capital which in return had ignited the local startup scene.

But despite the efforts from many governments we are still not close to see a place remotely similar in levels of innovation as the Silicon Valley in the Bay Area. Why is that?

One cannot draw clear conclusion. But some things appear obvious.

There is a difference here. Take France for example. A country definitely not short of capital or know-how. Yet the number of successful new companies France brings forth is miniscule.

That’s because the French government’s intent to push entrepreneurship was conceptually misdirected. Instead of creating new companies, the structural programs aiming at encouraging entrepreneurship merely encouraged innovation at existing companies. And we know what innovation in corporations is limited to – improving existing products or improving efficiency.

We mentioned that the most important part of every startup ecosystem is not the government – but the people. And the finest way to bring forth individuals entrepreneurs is to work on education. That is perhaps the only avenue where government’s efforts could actually yield useful results rather than attempting structural reforms and launching innovation funds.

This is why we’ve initiated the i-Made program which is a joint partnership between EVC Ventures and the government of India. Under the program 35,000 universities will be included and given a free mobile app development partners so that student get a taste of solving actual programs.

We are clear that people matter most and that education is the best way for well intentioned government to influence entrepreneurship. What is left is one final ingredient – diversity.

This is one of the most often dismissed ingredients of the Silicon Valley masala. The reason why Silicon Valley appeared is because of the mixture of available capital know how with and diversity.

Before San Francisco turned into innovation hub it used to be the home of thousands of boems, writers, artists, gay activist and hippies. Even though the newly created wealth quickly triggered gentrification USA’s favorable immigration policies ensure stable influx of immigrants which kept healthy mixture of diversity and minds.

This diversity created healthy friction of minds and ideas which in return planted the seeds of the companies about to sprout once venture capital became more available.

To put India in context again, the government should seriously consider introducing policies which will introduce diversity and immigration. The number of foreign founders in India is tiny.

Also Read: The Secret Recipe In Both Bollywood And Startups Is The Right Masala !

To bring Israel back in the spotlight, it wasn’t the Yozma program that was solely responsible for the recent success of the Israeli startup scene. It was the influx of Russian engineers and scientific minds after the breakup of the Soviet Union which yielded such healthy and diverse base of creators ready to start a company.

To summarize – the best entrepreneurial systems are those who are created for entrepreneurs by entrepreneurs themselves. Almost every single attempt of the government to forge entrepreneurial ecosystem has met with failure. What governments can ultimately do is create favorable condition for mingling of likeminded innovators in a narrow geographical area. 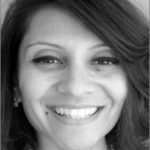