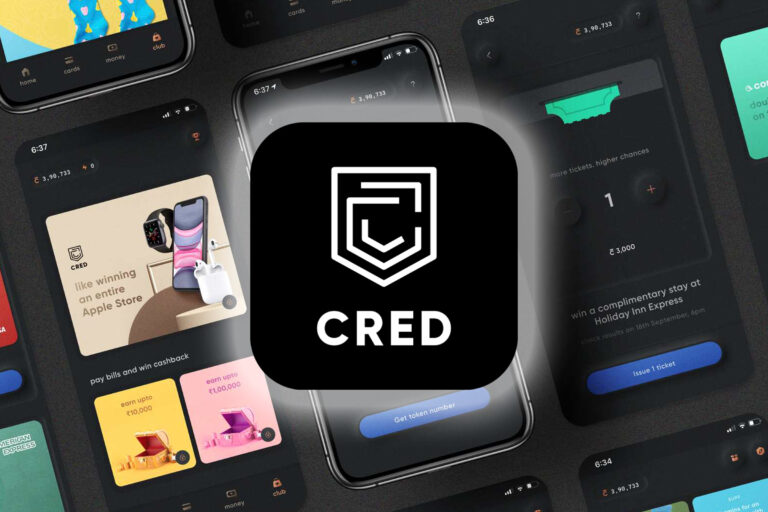 CRED, the fintech startup, has announced that the cumulative Employee Stock Option Programme (ESOP) buyback under its “accelerated wealth program” will swing up to Rs 100 crore this year. 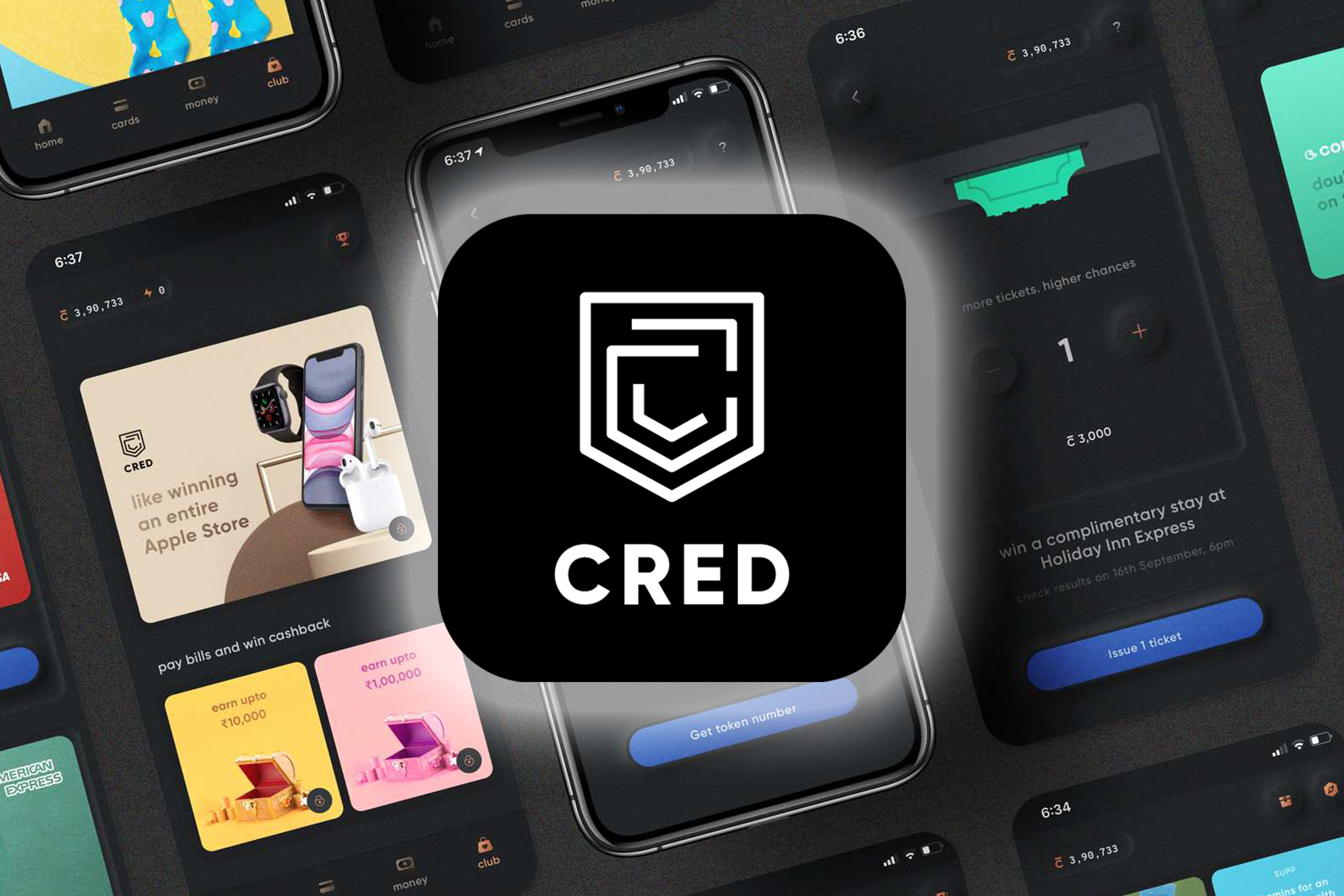 It plans to incentivize employees and encourage them to create wealth through its Accelerated Wealth Program, which commenced in August 2021. Team members with vested options as of October 31, 2021, will be qualified to participate in the buyback and liquidate a portion of their vested shares, according to the company’s newsletter.

“Our growth over the past three years has been possible because of the collective conviction and contribution of the team. Rewarding the commitment of our team members involves providing them ample opportunities to create wealth helping them realize financial goals and invest in their future,” the newsletter noted.

CRED, last month, secured $251 million in Series E funding round from Tiger Global Management and Falcon Edge. The round also saw participation from two new investors Marshall Wace and Steadfast, alongside Coatue, DST Global, Insight Partners, Sofina, RTP, and Dragoneer. The Bangalore-based was now valued at $4.01 billion in the funding round.

CRED has been wholeheartedly allocating ESOPs and offering buyback options. After raising $81 million in Series C funding, it completed an ESOP buyback for Rs 9 crore ($1.2 million) in January 2021. It had set aside 10 percent of the fundraising for ESOPs at the period, noting its aim to offer wealth-creation opportunities for the team. CRED issued another ESOP buyback option after its Series D round, with a total value of $5 million.

ESOPs are becoming progressively attractive among new-age startups aiming to attract and retain top talent. Meesho, a social commerce platform, recently announced a $5.5 million ESOP scheme. Snapdeal, which is gearing up for an IPO, has already expanded its ESOP pool by 151 percent, from 1.98 lakh to 5 lakh options.

CRED, which was founded by Kunal Shah, in 2018, provides premium credit card users with perks and benefits for paying credit card bills. Some of its offerings also feature additional services geared to support its primary ecosystem of credit card-centric services.

Rent Pay, a service that allows users to pay their monthly rent using a credit card, was launched in early 2020. Later, it introduced CRED Store, an e-commerce platform where users could buy products from Indian and international D2C brands as well as FMCG companies.

It has made a $5 million investment in the debt recovery platform CredAvenue. The startup also raised $251 million at a $4 billion valuation, increasing the total funds raised by the company to $722 million. Currently, the startup has over 7.5 million members and partnerships with over a dozen credit card issuers (banks). The fintech startup earlier projected a 208x increase in operating sales to Rs 108 crore in FY21, however, it has yet to file profit and loss statements for the fiscal year ended March 2021.