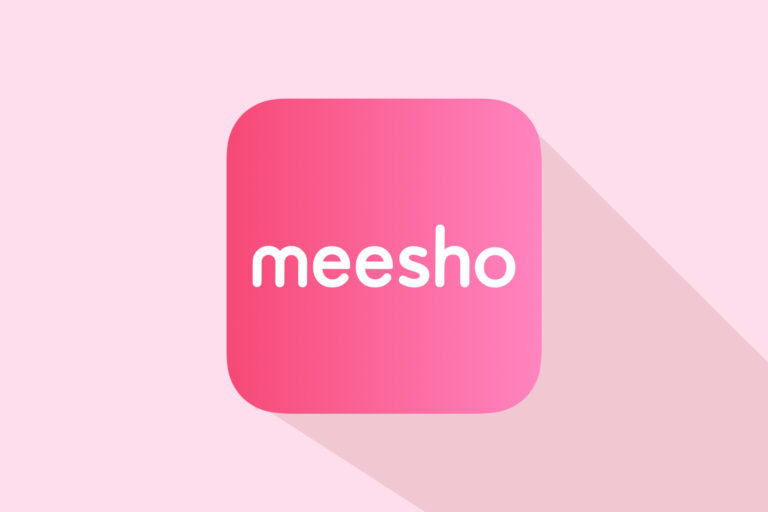 Meesho announces second ESOP buyback worth $5.5 million in less than a year

This is the second consecutive liquidity scheme in less than a year for the Bengaluru-based startup. Meesho announced a buyback in February 2020, wherein existing investors Naspers acquired shares worth $1 million (~Rs 7.4 crore), and 60 percent of its eligible employees took the option to offload up to 30 percent of their vested ESOP stock. Meesho announced a $5 million ESOP buyback scheme in November last year.

The development comes just after, Meesho secured a $570 million Series F funding round last month from B Capital Group, Fidelity Management & Research Company, among other new and existing partners such as Facebook, Prosus Ventures, and SoftBank Vision Fund 2, increasing its valuation by more than twofold to $4.9 billion.

“We continue to see meteoric progress not only as a business but also in our efforts to democratize internet commerce for everyone,” said Vidit Aatrey, founder and CEO of Meesho. Adding further he said, “Our employees have been at the forefront of driving this momentum, and we want to give them ample opportunities to celebrate and grow with us. As we hire across the board and scale our tech and product talent by 2.5X, ESOPs will give employees high ownership, while providing more opportunities for wealth creation.”

The company has experienced a 2.8x increase in monthly transacting users and a 2.5x surge in monthly orders over the last six months. The company is currently targeting to reach 100 million transactional users by December 2022, bringing its product catalog to more than 50 million products. It seeks to expand further into India’s underserved markets, becoming the preferred e-commerce platform for the country’s upcoming billion users.

The social commerce platform claims that sellers on Meesho saved more than Rs 13.6 crore during the Festive sale event alone even though to its industry-first 0 percent commission business model, which was adopted earlier this year. The company experienced a 314 percent increase in seller engagement during the Maha Indian Shopping League, resulting in a 10X jump in revenues over the previous year. Meesho onboarded around 100,000 sellers ahead of the sale event, offering free advertising credits and no return shipping charges on the first 30 orders.

ESOPs are gradually becoming a mainstream tool for startups seeking to attract and retain top talent. Snapdeal, which is eyeing an IPO, expanded its ESOP pool by 151 percent earlier this month, from 1,98,890 to 5,00,000 options. Ola, another IPO-bound startup, increased its ESOP pool to Rs 3000 crore earlier this year, as well as allocating an additional Rs 400 Crore in stock to encourage its “high-impact” workforce. CRED, Browserstack, Razorpay, Pharmeasy, and Zetwerk are among the other startups that have announced ESOP buyback programs this year.