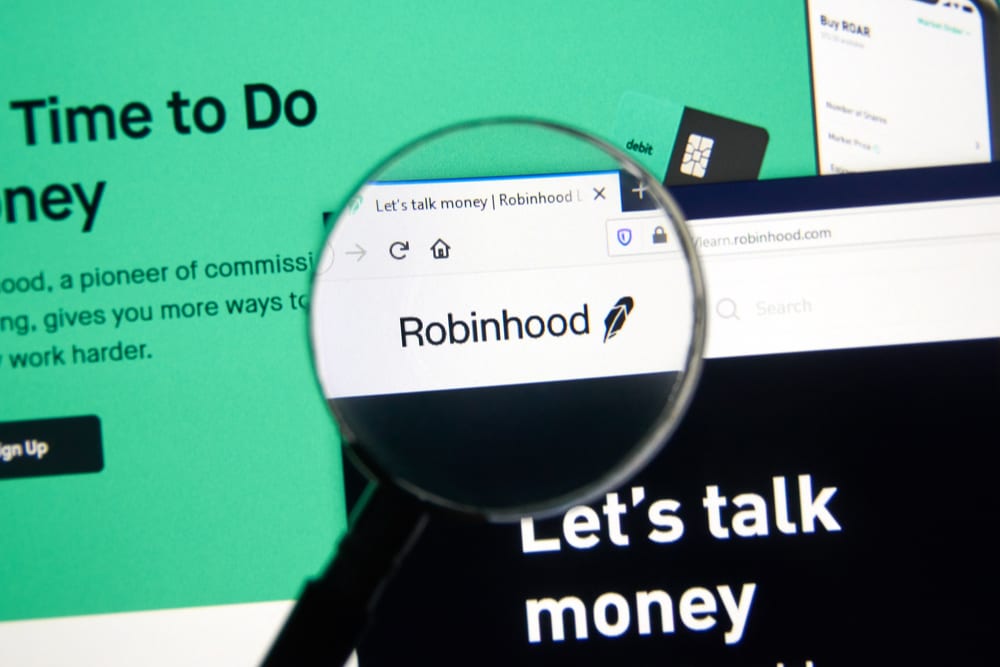 Robinhood, a financial technology company (fintech) is known to have published the results of its first quarter, which is said to be the complete opposite of the outstanding performance that the company managed to achieve during the same period back in 2021.  As per the reports, the overall revenue for Robinhood fell by about 43 percent to nearly 299 million dollars in the first quarter as and when compared to last year.

In addition to this, in a recent press release, the company stated that this decline is due to a decline of nearly 48 percent to 218 million dollars in revenue generated by the transactions that were said to be carried out by Robinhood customers. As a result, the share of trading has also dived from about 80.46 percent of revenues to nearly 72.9 percent in just one year.

Having said that, this data clearly shows that the overall volume of trading that has been done through Robinhood has managed to go down significantly. Moreover, the transactions concerning options trading are also said to have fallen by 36 percent in a year or so to about 127 million dollars.

Not just that, it seems like it is then the carnage for operations with regards to equities and crypto which had contributed to the overall emergence and fame of the said platform. Speaking of crypto, it is probably worth noting that, the cryptocurrency trading revenue plunged 39 percent or so to about 54 million dollars in the very first quarter of 2021.

On the other hand, the equities trading revenue was plunged by 73 percent to nearly 36 million dollars year after year. Now, for some of you wondering as to why is there a sharp decrease in active users on the platform? Allow me a chance to explain. Basically, Robinhood managed to become hugely popular amongst retail investors for buying and selling virtual currencies as well as meme stocks, after the Covid-19 hit, thus forcing governments into simply unlocking trillions of dollars in cash assistance for the businesses which were struggling along with the unemployed.

However, the money has already dried up with the full reopening of several countries, resulting in an end of monetary as well as fiscal stimulus. On a similar note, the Federal Reserve also began to raise interest rates as of last month and truly expects further hikes.

Lastly, Robinhood’s monthly active users (MAU) is said to have been decreased by nearly 10 percent to about 15.9 million during the first quarter. Also, a lot of young traders were known to unite particularly in order to support the meme stocks like AMC Entertainment as well as GameStop (GME). Not to mention, the company recorded 17.7 million MAU during the first three months of 2021, during which they experienced large account signups and high trading volumes along with high market popularity in certain sectors.

In conclusion, what are your thoughts on the abandoning of Robinhood by fans of crypto and meme stocks? Do let us know in the comments area below. To know more about various cryptocurrencies and NFTs, do check out other articles we have on our website. Thank you for your time & if you found our content informative, do share it with your investor friends!

Also read: Top 5 cryptocurrency scams you should know about!