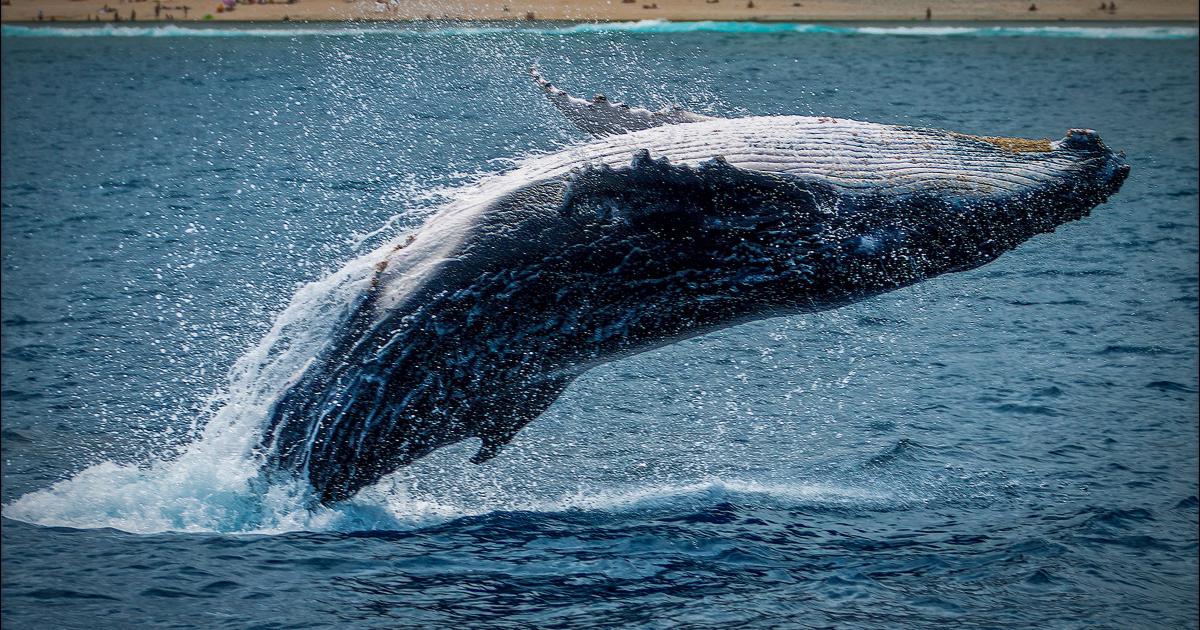 The story behind the world’s largest Dogecoin Holder is not as fun as the investors and target audience would like.

All the major news outlets and firms have been investigating the identity of the face behind the $12 billion Dogecoin’s address DH5yaieqoZN36fDVciNyRueRGvGLR3mr7L which has accumulated almost 36.6 billion dogecoins since the year 2019. The address hold up to 28% of the entire Dogecoin supply.

The investors and crypto experts are brainstorming to guess who this might belong to. It is easily speculative that the address belongs to an individual who secretly got hold of billions of dollars of the crypto currency. However, it is a huge possibility that the address is linked with a crypto currency address, believes Patrick Lodder, a core developer of the Dogecoin.

The additions to the address of the Dogecoins are made for fun, just like the addition of 420.69 Dogecoins on last Tuesday, May 18. Lodder said that these are probably just some pranksters who send relatively small amounts of Dogecoin to the whale address for fun and as a joke.

Patrick had been working on Dogen from 2014. He said that anyone can send Dogen to a publicly listed address. This will help to hide the identity of the address where the currency is going, unless the address is at a very large increase.

“These are all wild cards that probably have nothing to do with the wallet operator, these are just people having fun,” Said Patrick.

The whale address who has a hold over $12 billion in doge, sells it very rarely. The last time a doge was sold from the wallet was on April 2021, which was of 100 million coins.

This again leads back to the speculation that the whale is actually of an individual and not an exchange. This doesn’t mean that the wallet is of an individual too. A crypto exchange which holds a huge number of dogecoins is not likely to keep it on its server. They would rather move its inventory to a more secure offline storage like a cold wallet. This also explains why the address has a lot of additions but much of sellouts.

“It looks like someone is taking a lot of money into custody and putting it in a cooler bag to make it safer,” Lodder stated.

A large number of people on the internet are speculating that the wallet might belong to Elon Musk, the “dogefather” himself.