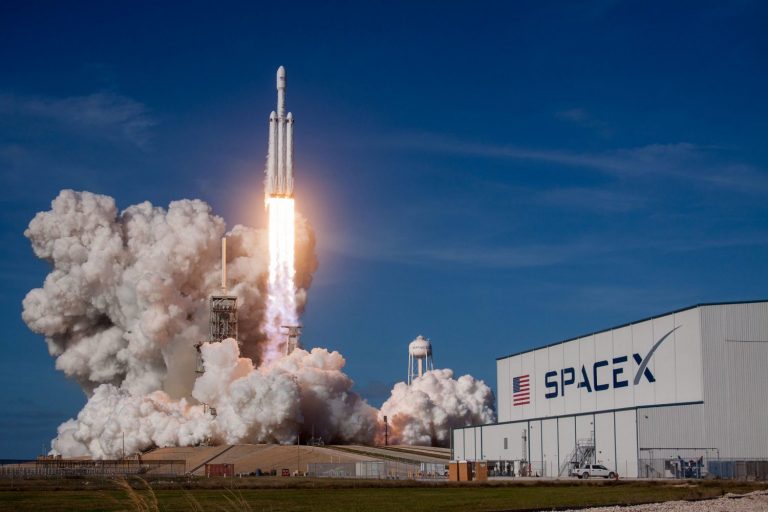 Last week, SpaceX received the B1066 booster for Cargo Dragon Launch 2. Yesterday, they launched the B1063-2 booster. As two engines of the booster are replaced this time, a test launch was required prior to its Starlink launch tomorrow.

SpaceX is set to launch its next Starlink launch, Starlink 29 on May 26, 2021. The weather as reported yesterday seems to be launch-ready. This launch is to have a 60 fleet satellite.

After launching the 60 satellites in the earth’s orbit, the first stage booster is set to land in the launch pad known as “Just Read the Instructions”. Earlier SpaceX president Gwynne Shotwell mentioned that their 28th Starlink launch will be a special one as the satellites would be surrounding all over the globe with this fleet.

Already, as a user shares his satellite dish from a mountain region in France, Starlink has caught attention as the speed is decent considering the location. Currently, it is available in multiple American regions, France, Canada, Europe, New Zealand, and Australia. Recently it started providing services in Belgium and Netherlands.

As the company set a target of 4,408 satellite launches, currently 1666 satellites around the globe. Of which 10 satellites were launched, but had some issues.

Furthermore, SpaceX has been working towards seeking required permits to provide its services in multiple regions like Africa, India, etc.

The B1063-2 was launched previous last year in November 2020. SpaceX launched Sentinel-6 Michael Freilich developed by European Space Agency. And the purpose of these satellites was to measure the sea-level change. This measure-taking process from space has been going on since 1992, and the launches are 5 years apart.

Due to a slight pressure drop in the booster from its previous launch, two of its engines needed replacements. This testing flight is known as Static firing, and the engines were seen to slightly ignited as they were launching the Falcon 9.

Static fire! The #Falcon9 rocket at SLC-40 has fired its first stage engines in preparation for the launch of the next #Starlink mission.

Now we wait for #SpaceX to confirm a good test via “the tweet™️”.

So far, no issues have been reported, however, it is not known if the testing was successful. As the rocket was launching, the rocket took some time to take off, building smoke around itself.

Additionally, the SpaceX satellites use krypton thrusters and solar panels to power and run in the earth’s orbit. It is expected that all the satellites will be in their final orbits by the end of the year.

Interestingly users don’t get services just as satellites are launched. These launch satellites need to align with the current fleet into an assigned location in the orbit, and then start sending signals to the users.