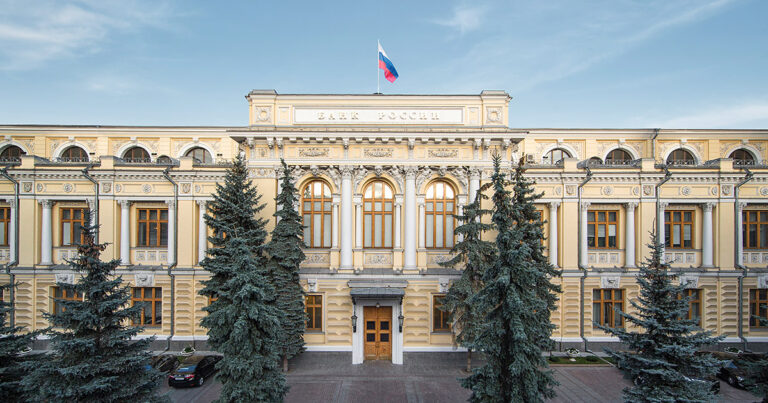 Did you know that crypto is the most dangerous investment? I didn’t. Well, this is what the Bank of Russia has to say about it. Their stance on crypto has remained strongly negative even after the increasing investment in the asset. The governor of the Bank of Russia Elvira Nabiullina said that it is very easy to lose money on foreign exchange markets and then added that crypto investments are even riskier.

Bank of Russia on crypto investments

Due to the volatility of crypto, many think that it is a risky investment but they fail to realize that the volatility makes it special. Even Michael Saylor said that volatility is the price you pay for outperforming the S&P index by 10x. But people often panic and sell their holdings when markets drop resulting in huge losses and making headlines. So, I can understand that banks are worried about people losing their money.

Elvira added that the bank doesn’t recommend investing in cryptocurrencies even though it never gives such advice. In 2017 too, she stressed the fact that Bitcoin is fake money. And her take on crypto seems to have stuck on the same narrative over the years.

To me, her statements seem to be a controlled way to promote that digital coin that the Bank of Russia might be working on. It is called the digital ruble and will help cut financial intermediaries. So, on one hand, she is being very skeptical in recognizing crypto, and on the other hand, the Bank of Russia plans to release something of their own. This is why they are getting a lot of criticism from the masses and even the authorities.

So, is crypto the most dangerous investment?

When we think about investing in anything we take a look at its past performance, fundamentals, and future. Starting with the past performance of Bitcoin, in the last 10 years, it has seen a CAGR of over 200%. That is more than any asset ever. Talking about fundamentals we know that there will only be a limited number of BTC and considering its increasing adoption everything seems strong. So, I personally think that in the long run, it is a very safe investment.

What are your thoughts on crypto being called the most dangerous investment? Let us know in the comments below. Also, if you found our co tent informative do like and share it with your friends.

What is a T+1 Settlement Cycle? And why India moving onto it is a Big Deal for the Global Stock Markets.