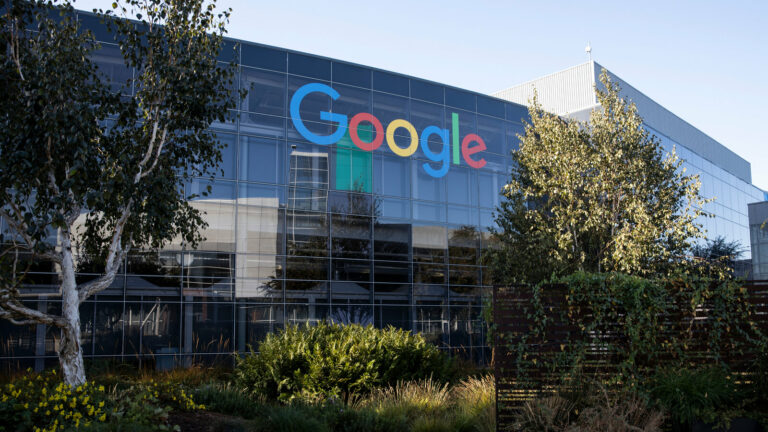 On Friday, a Moscow court punished Google with a record-breaking fine of nearly $100 million, while Meta (previously Facebook) was fined $27 million. Russia has been putting pressure on Western social media behemoths in recent years, with President Vladimir Putin claiming that these businesses are becoming as powerful as elected governments. Moscow has taken legal action against them on several occasions for allegedly not adequately filtering their content and intervening in the affairs of the country.

Fines on Facebook’s parent company Meta and Google, on the other hand, have been in the tens of millions of rubles, not billions. However, a Moscow court fined Google a record 7.2 billion rubles ($98 million) on Friday, while Meta (previously Facebook) was fined 1.9 billion rubles ($27 million) for failing to remove illegal content on multiple occasions.

The Russian government has used the excuse of protecting minors and combating extremism to crack down on dissent and restrict the Russian portion of the internet in recent years. It has also began work on a self-contained internet known as the sovereign internet.

Critics of the Kremlin have accused authorities of stifling independent media, claiming that the government is now focusing on the internet, which is seen as Russia’s final stronghold of free speech. In the past, the Western media behemoths have denied any wrongdoing. On Friday, Google’s press department told AFP, “We’ll analyse the court records and then decide on further steps.” Meta remained silent for the time being.

After authorities began limiting Twitter’s services in the spring, the company was fined three million rubles ($40,000) on Thursday. Russia’s media watchdog disabled dozens of websites related to jailed Kremlin opponent Alexei Navalny, whose organisations have been labelled “extremist” in Russia ahead of parliamentary elections in September.

Navalny’s “Smart Voting” campaign, which encouraged followers on who to vote for to replace Kremlin-aligned legislators, was also ordered by the regulator to be removed from Google and Apple’s app stores.The Silicon Valley behemoths obliged, according to AFP sources, after authorities threatened to arrest local employees.Hundreds of websites associated to Navalny have also been blacklisted by Russia’s media regulator.

During last winter’s protests in support of Navalny, Russian authorities accused platforms such as Google’s YouTube and Twitter of interfering in Russian domestic affairs by refusing to remove posts encouraging people to attend the rallies.

Putin worried at the time that huge technology businesses were competing with governments.Russia has already blacklisted a number of websites that refuse to cooperate with authorities, including the video platform Dailymotion and the professional networking site LinkedIn.

In September, Russia banned six major VPN companies, including Nord VPN and Express VPN, as part of a broader campaign to bend foreign social media under Kremlin control.In addition, Russia passed a new rule requiring that all smartphones, computers, and other electronic devices sold in the nation include pre-installed Russian software and apps.