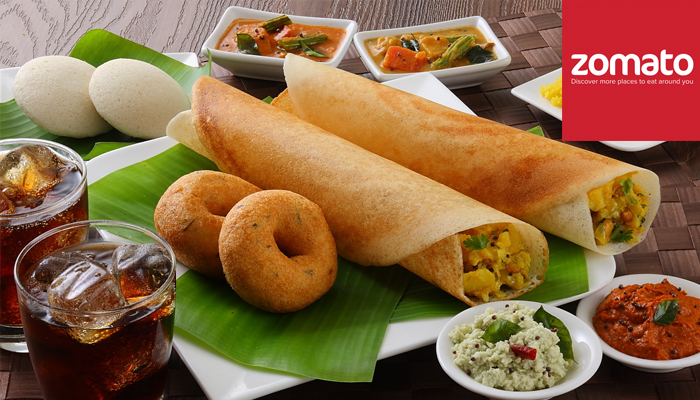 “Deepak will continue to be associated with Zomato as a member of our Board of Advisors,” said a Zomato spokesperson.”Gulati’s appointment was not an investor-led decision. Sequoia has in the past helped us with various senior positions, and that is the extent of their involvement in his hiring as well,” clarified the spokesperson. Zomato declined to comment on who would take over as COO post-Gulati’s exit.

Foodtech startup Zomato, last week announced the acquisition of hyperlocal delivery startup Runnr to strengthen its delivery business and compete with Swiggy. The amount of the deal was undisclosed. Meanwhile, Nomura Financial Advisory and Securities (India) Pvt. Ltd has valued Zomato at $1.4 billion. Zomato’s valuation uptick by Nomura comes at a time when the company is in advanced talks to raise up to $200 million from Chinese e-commerce giant Alibaba and its payment affiliate Ant Financial.

From Vancouver to Auckland, Zomato is used by millions every day to decide where to eat in over 10,000 cities across 24 countries. Zomato gathers information from every restaurant on a regular basis to ensure the data is fresh and updated. The community of food lovers share their reviews and photos, so we have all that we need to make an informed choice. (Image- Zomato)