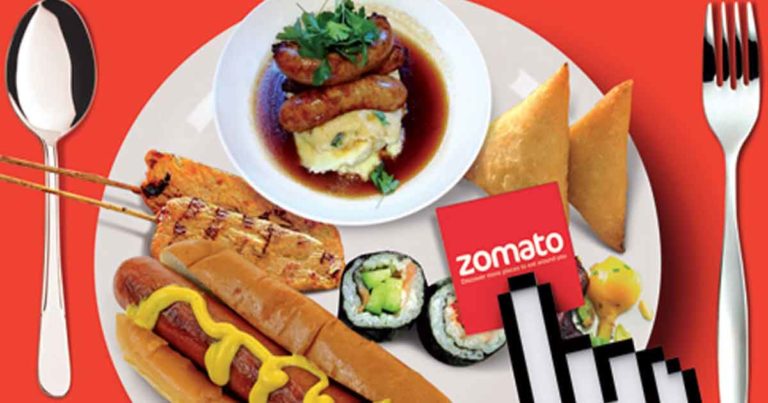 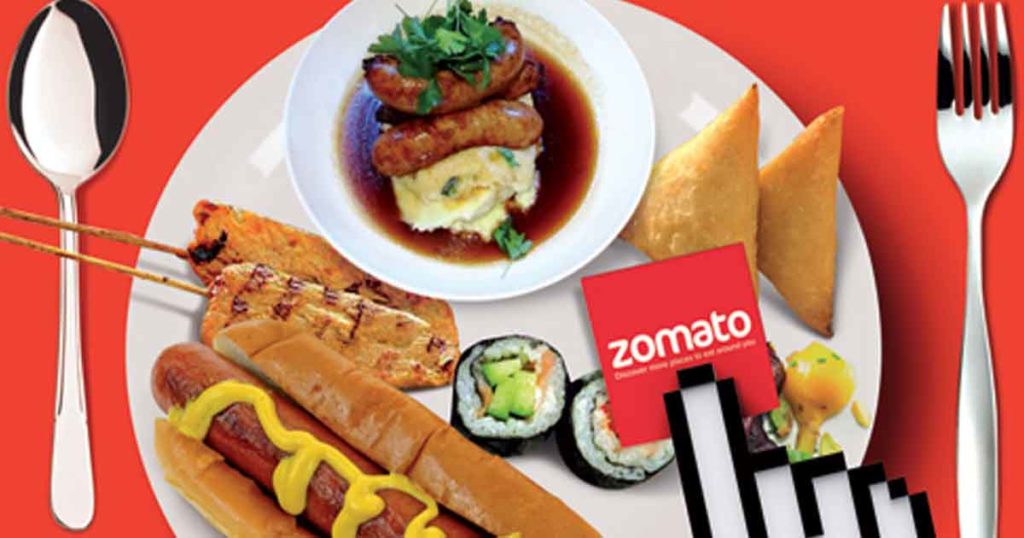 Online restaurant discovery and food ordering platform Zomato to become an unicorn soon as it is in talks to raise funds from Chinese e-commerce giant Alibaba and its payments firm Alipay as per a report by ET.

The company is expected to raise $200 million which would hike its valuations to $1.1 billion. Zomato nearly missed its unicorn status in its last round of fundraising back in September 2015 where it raised $60 million at a valuation of $960 million.

Since then the company had to go through a valuation markdown to $500 million by an analyst in HSBC, followed by a dry year for foodtech companies and finally raising $20 million from Sequoia this April.

The funding in food-tech witnessed some major activities earlier this year with Zomato’s rival Swiggy raising $80 million from Naspers. In order to keep up with the competition, Zomato also acquired logistics startup Runnr to support its delivery arm.

The current round of investments will be strategic to Alibaba as well, as Zomato has already shown significant improvements in boosting its revenues while simultaneously narrowing down its losses. Zomato is also present in over 23 countries spread across Southeast Asia and Middle East, where Alibaba is marking its presence.

Given all the positives about Zomato, the company also faced a few security flaws earlier this year. On May 18, 2017, Zomato admitted that there was a major security breach with the system. Over 17 million user records stolen out of the company’s 120 million user data. The issue resolved later with the hacker.

Naspers backed Swiggy also faced issues when an anonymous ex-employee leaked company details on Tumblr. While the blog post mentioned that the official statement to media that the company makes 4 million orders a month is false, Swiggy had responded with evidence from their end.

Back in July, even Zomato claimed to have reached 3 million orders for the first time in a month. The company had previously partnered with Google last year to book a table directly from Google search, while the search engine giant rolled out its hyperlocal delivery service this year called Areo as a pilot in Bangalore.With the food industry expected to grow rapidly, the competition is now between Zomato, Swiggy and UberEATS.