Logistics and supply chain startup Delhivery has allocated bonus shares to shareholders under a resolution passed at the Extraordinary General Meeting (EGM) chaired on September 29. The IPO-bound company has agreed to allocate 16.8 million bonus shares to equity shareholders in a 9:1 ratio prior to submitting its IPO draft papers. 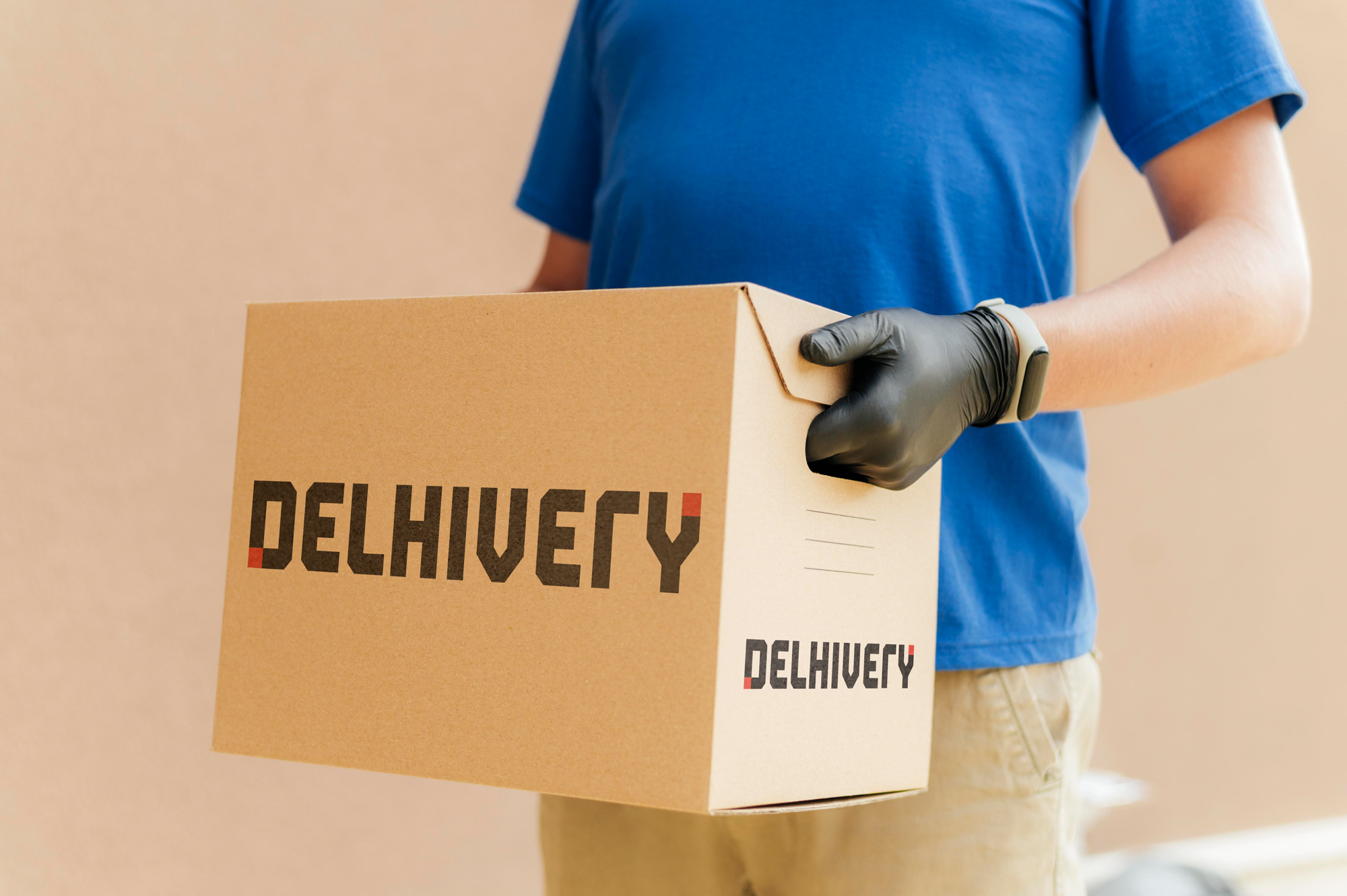 Co-founder Sahil Barua received 12.29 lakh bonus shares, the most among the startup’s founders, whereas Times Internet and CPPIB received 28.53 lakh and 23.80 lakh shares, respectively, the most among the startup’s investors. The EGM also accepted the resolution to award additional stock options to eligible past and existing employees under the employee stock ownership plan (ESOPs) scheme. It will be issue 9,545 shares (Rs 2,895 each) to 12 of its employees, worth Rs 2.84 crore. In 2019, the startup awarded 11,614 shares worth $126.6K to its employees.

Furthermore, the company intends to increase its Compulsorily Convertible Preference Shares (CCPS) by a 10:1 ratio. Last month, the company announced a $125 million (~Rs 558 crore) investment from Lee Fixel’s venture capital firm Addition. Since 2015, Lee has been investing and reinvesting in the company. He claimed that by pioneering in the logistics industry, Delhivery has established itself as the market leader and secured a number of high-profile investors.

Alongside Addition, the Gurugram based logistics startups count Times Internet, SoftBank Vision Fund, Tiger Global Management, The Carlyle Group, and Steadview Capital as investors. During the fiscal year 2019-2020, the company reported a loss of Rs 284 crore. It was lower than the previous fiscal year’s figure of Rs 1,781 crore. During the fiscal year 2020, revenue climbed by 74 percent to Rs 2,986.4 crore.

FedEx, another global logistics startup, announced a long-term business agreement with Delhivery in August 2021, with a $100 million investment. Delhivery was valued at $3 billion at the time. It also acquired Spoton Logistics, based in Bengaluru, last month, in an effort to strengthen its B2B operations.

Since its inception, the firm claims to have almost 10,000 direct customers and has performed roughly 850 million transactions. The startup joined the unicorn club in 2019 after raising $413 million from SoftBank Group among other investors.