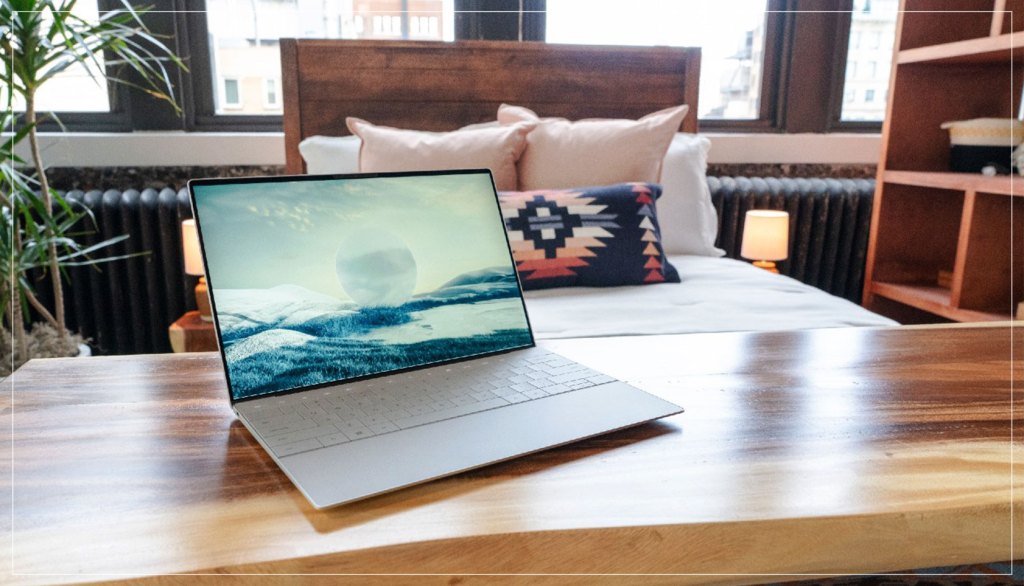 The XPS, Dell’s flagship ultrabook model, has received significant hardware and aesthetic improvement. During the CES 2022 presentation, Dell presented the newest XPS, which now comes in a new size and form factor.

Dell XPS 13 Plus – Specifications and Features 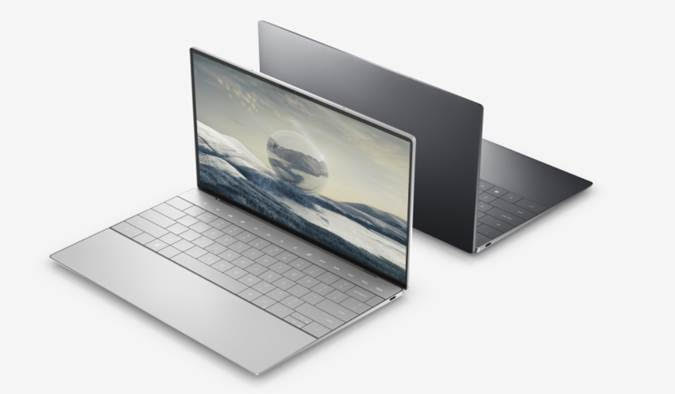 The Dell XPS 13 Plus is the newest model, as well as the most powerful 13-inch XPS ever, including a 12th Gen Intel Core CPU with a TDP of up to 28W. The display features narrow boundaries, a better screen-to-body ratio, and yet manages to include a web camera in the top bezel, just as the previous generation XPS.

We expect the Dell XPS 13 Plus to include features like DDR5 RAM, WiFi 6E connection, Thunderbolt 4 compatibility, and more as part of the 12th Gen Intel CPU. When compared to the previous Dell XPS 13, we expect Dell will adopt a 12th Gen Intel Core U series processor, which should deliver superior single-core and multi-core performance.

The new XPS 13 Plus also features a compact keyboard with minimum key spacing. It’s also the first laptop with a glass touchpad that matches the rest of the palm rest. The touchpad and keyboard work together to offer this laptop a luxury, one-of-a-kind appearance.

With a tone-and-tone finish, the Dell XPS 13 Plus is available in two colors: light (Platinum) and dark (Graphite). The XPS 13 Plus has a variety of display options, including up to a 4K+ resolution screen with OLED technology.

The Dell XPS 13 Plus also has Express Charge 2.0, which can charge the battery to 80% in under an hour using the USB Type-C connector. Dell created the Dell XPS 13 Plus with hydropower renewable energy sources to achieve the company’s 2030 ambitions. The XPS 13 Plus has been created in such a manner that it is completely recyclable. 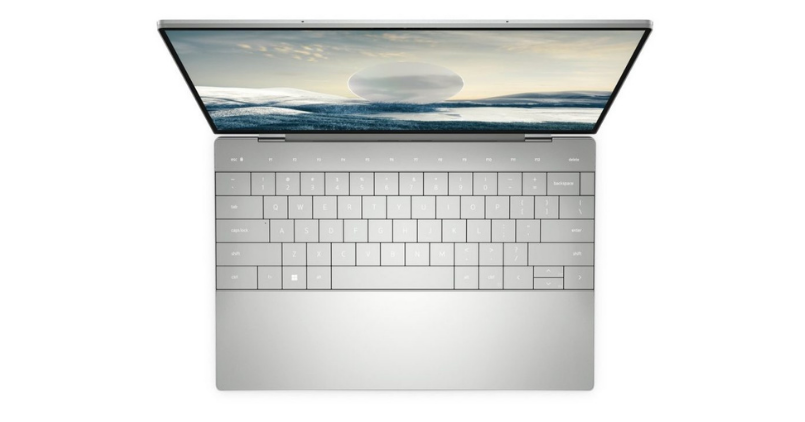