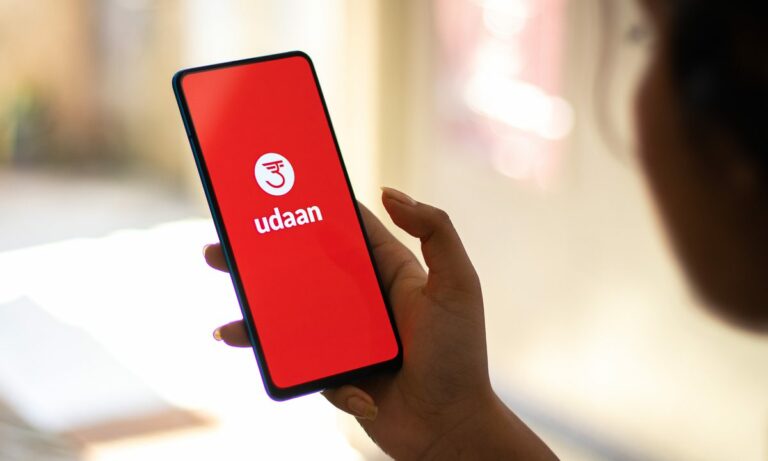 Udaan, a Bengaluru-based B2B e-commerce startup, has raised $250 million in a new round of funding. The B2B unicorn raised $200 million through a convertible note and $50 million in debt. The fresh infusion of capital is expected to lay the groundwork for Udaan to go public in 18 months, boosting its valuation at that time.

A convertible note is a financial instrument that is commonly utilized by firms ahead of their initial public offering (IPO), and it converts into equity at the IPO. Convertible notes have been used fruitfully by large-scale tech firms including Airbnb, Spotify, Robinhood, and Uber, among others.

This round was oversubscribed by 2x and featured participation from the company’s existing investors, along with those who bought shares in a company during the secondary (ESOP) round in H1 2021. VBG Realty LLP infused Rs 16 crore in the round, while Blacksoil Asset Management and Blacksoil India Credit Fund injected Rs 10 crore. According to filings, Corsa Ventures invested Rs 9 crore and Walton Street India poured Rs 5 crore.

Aditya Pande, Chief Financial Officer (CFO) of Udaan, in a mail to the employees wrote, “We are excited to share that we have 5 new marquee investors coming onboard the Udaan juggernaut, as part of our recently concluded convertible note financing.” He further said that with this round, Udaan has commenced building a completely new muscle in its finance function, which will continue to solidify as it goes forward.

Udaan, which was founded in 2016 by former Flipkart employees Sujeet Kumar, Amod Malviya, and Vaibhav Gupta, claims to connect small and medium-sized businesses, wholesalers, traders, manufacturers, as well as retailers in order to sell goods and other services. The startup claims to have a nationwide network of 25,000 sellers with more than 5 lakh product categories. It is operational across 900 cities in India.

According to sources close to the company, Udaan is expected to seek a domestic listing within the next 12-18 months. Udaan is one of a few Indian startups that have expressed interest in going public but have yet to file their IPO prospectus.

Udaan last secured $280 million in funding from a handful of investors, including Octahedron Capital,  and Moonstone Capital Partners in addition to existing investors DST Global, Altimeter Capital, Lightspeed Venture Partners, GGV Capital, and Tencent Holdings. Udaan was valued at over $3 billion at the time of funding. It has raised $1.4 billion in total funding so far.

The Indian B2B market currently buzzing with a lot of activities, despite the fact that it is highly unorganized. While startups are growing and taking a gamble on it, the sector is also experiencing aggressive participation from big players including Amazon, Walmart-owned Flipkart, and Reliance’s JioMart are rapidly digitizing local grocery stores.