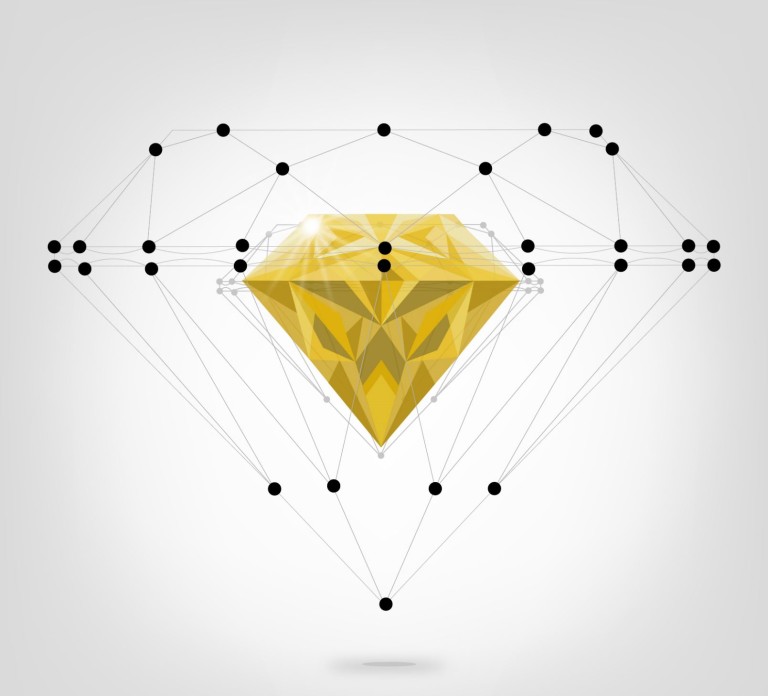 How Diamonds And Technology Are Influencing Each Other ! 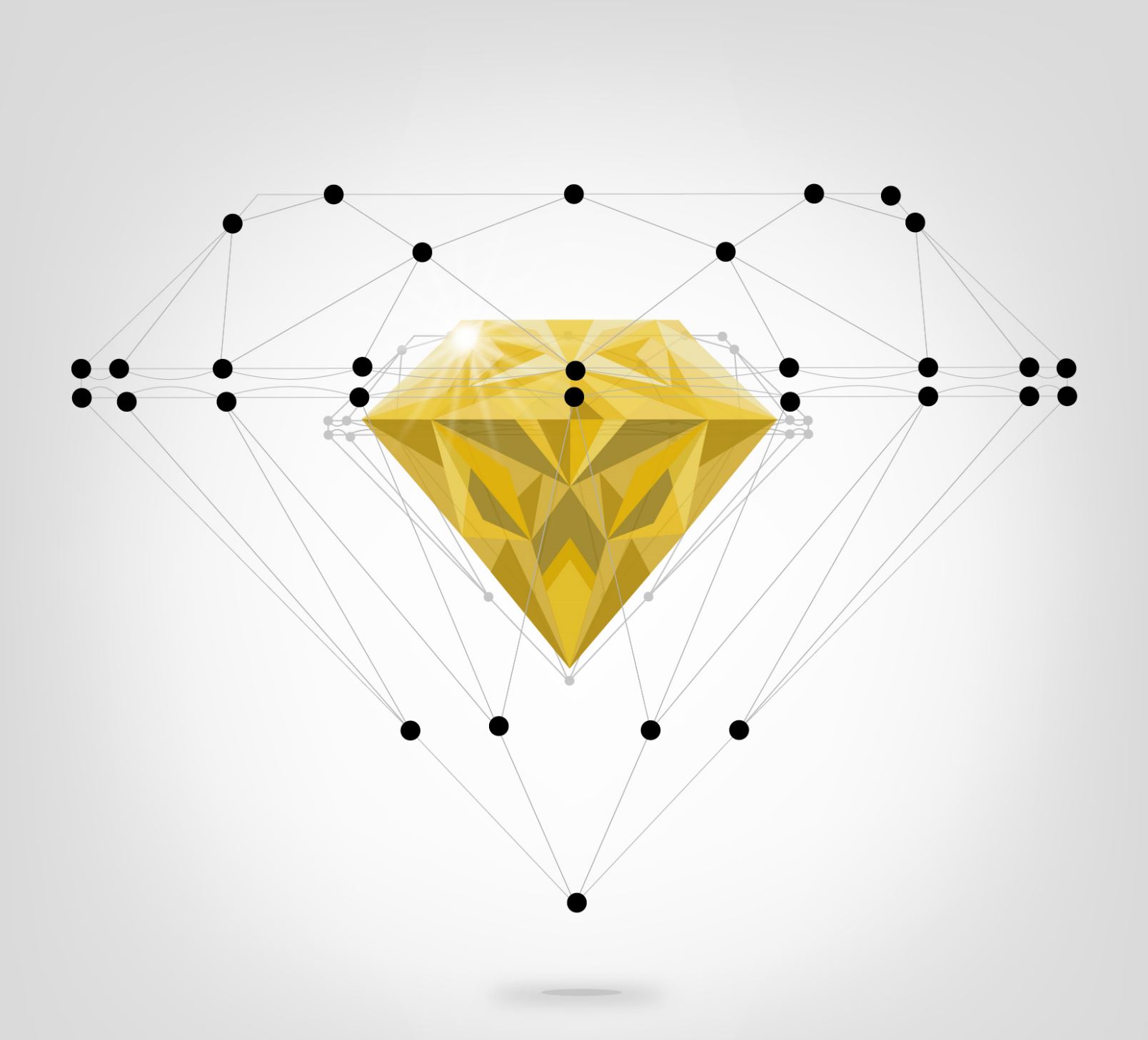 During the last century, diamonds have enthralled, enthused and enticed millions of women and men alike across the world, with their mesmerizing sparkle and enchantment of love. However, what most don’t know is that diamonds effortlessly intermingle with technology and both are influencing each other to evolve into a new paradigm.

How diamonds are influencing technology

Typically, one visualizes diamonds as the ultimate pieces of luxury, to be used in gems and jewelry. However, the reality is non-gem uses of diamonds beat gem uses hands down. So much so that, only around 30% of the diamonds mined worldwide are of gem quality, while the rest are used for industrial and scientific purposes.

Owing to its properties, diamonds are predicted to touch all aspects of human life. As Clive Hill, President – Washington Diamonds Corporation, puts it “Ultimately, diamond is the new super material that will be used far more widely than for merely gemstones. Within a decade, most people will own something with diamond within it. The non-gem uses will dwarf the gem uses of a diamond.” Non-gem quality diamonds, also known as Industrial diamonds, are already being used for variety of applications.

Being able to dissipate heat quickly and having high thermal conductivity but low electrical conductivity, diamond substrates have started replacing the traditional silicon in electronic circuits, components and semiconductors.

Diamonds have come to the rescue of thermal management challenges in power equipment like amplifiers, controls, invertors, electronic instruments etc.

General Electric (GE) team has developed a new material – Silicon Carbide (SiC), a combination of diamonds and silicon. By combining the best features and properties of diamonds and silicon, SiC are used in chips to build highly efficient inverters that can switch DC produced by solar cells into AC. Diamonds are all set to revolutionize and accelerate the renewable solar energy space.

Being chemically and biologically inert and possessing electrochemical properties that enable oxidation of compounds very efficiently, diamonds can withstand tough environments and can be used to create products for household and industrial water treatments.

To sense magnitude and direction of magnetic fields, magnetometers are widely used in imaging techniques, contraband goods detection at security checks and exploration of mineral deposits and geological structures. A new technology using diamonds, developed by MIT, will make magnetometers thousand times more effective than the existing ones.

Being the hardest material on earth, diamonds have been used as an ideal material for cutters (drill bits) used in oil and gas drilling since long.

With their highest levels of sensitivity, responsiveness and selectivity, diamonds are best placed for conducting electroanalysis and hold a huge potential for use in devices such as biomedical sensors.

Diamonds are also being used for acoustics purposes. 3 of the 7 tweeters in BMW 7 Series stereo system now use diamonds for enhanced quality sound performance and for generating sound beyond normal human comprehension.

Nanodiamonds that measure 20-50 nanometers and contain twinning crystal structure of even 5 nanometers, which is twice the thickness of a single strand of DNA have been developed. These nanodiamonds reportedly can withstand 2-3 times greater pressure than natural diamonds, temperature up to 1,056 degrees Celsius i.e. 200 degree hotter than natural diamonds and also weather strong forces without cracking.

University of Sydney’s research team found that nanodiamonds – nanoparticles derived from diamonds, can be used for cancer treatments by delivering chemotherapies directly to the target cells. However, apart from treatment, the team also found that the same nanodiamonds could also be used for cancer detection by effective highlight of tumor cells on MRI. Being non-toxic and non-reactive and unlike other contrast agents, diamonds used in MR imaging can help in detecting early spread of cancers.

Similarly as in luxury watches, diamonds are now being studded on some tech gadgets too. A variant of Apple’s iPhone 6S studded with diamonds is awaited, though with a hefty price tag of around USD 200,000.

As new material innovation and development continues like ‘Q-carbon’, diamonds will continue to heavily influence technology.

How technology is influencing diamonds

Under high temperature and pressure, diamonds are naturally formed deep inside the earth’s surface. After exploration, these diamonds are then mined, also called as Mined diamonds or Earth-mined diamonds. In the value chain (diamond pipeline), these rough diamonds are then traded across multiple players till they reach processing units where cutting and polishing of diamonds take place. The polished diamonds then reach jewelry manufacturers and ultimately at the retailers. Everything else remaining the same, technology has enabled to provide a new source of diamonds. 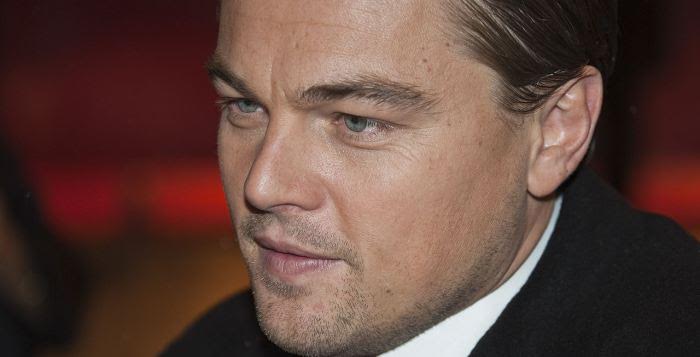 Mimicking identical conditions that are present beneath earth’s surface, diamonds can now also be grown in ‘diamond growing greenhouses’. Diamonds that are exactly the same as Mined diamonds in respect to physical, chemical, thermal, optical or any other properties, can be formed using either of the 2 popular technologies – HPHT (High Pressure High Temperature) or CVD (Carbon Vapor Deposition). These Lab-grown diamonds, also incorrectly referred to as synthetic diamonds, are 100% real diamonds and have started taking the spotlight lately. Being 30-70% cheaper, environment friendly and conflict free, Lab-grown diamonds have found increased acceptance among the consumers. Hollywood actor Leonardo DiCaprio foreseeing the immense potential in this sunrise industry has along with some prominent Silicon Valley billionaires invested in a California-based Lab-grown diamond startup.

Advanced technology that use high intensity laser beams for precision cutting and polishing of diamonds to enable human fault reductions and production boost has been developed.

To minimize human error risks, wastage of time and efforts and inefficient and unproductive systems, RFID is now being used for inventory management of diamonds at many jewelers.

Software and apps for diamond investments 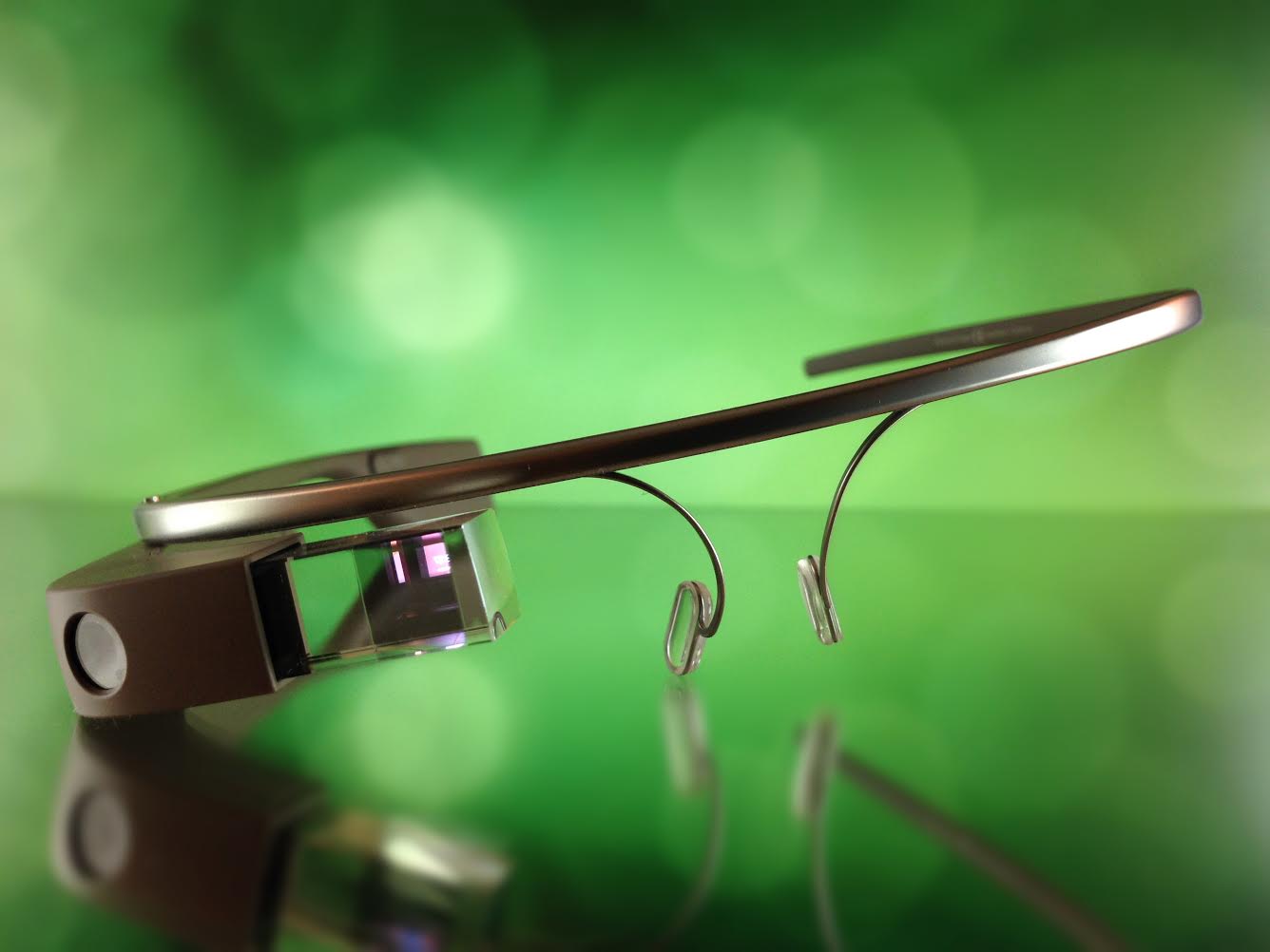 Diamond retailers have started using latest tech for enhanced consumer experiences. A ‘virtual showcase’ for 3D viewing to allow consumers view 360 degree of diamonds that are not physically present in stores is available. Besides, a retailer used Google Glass to allow consumers see the jewelry case on their smartphones, at 2 different jewelry shows.

Like in any other industry, ecommerce has penetrated jewelry business too. Online jewelry sales are growing at a much faster pace than traditional brick-and-mortar stores. Many online jewelry firms have mushroomed up globally, while the traditional players are also making online presence.

As jewelry becomes more personal, consumers are looking for tailor-made options that reflect their identity and the choice of 3D Printed Jewelry fulfils their needs. With string of benefits for both jewelers and consumers alike and several players entering the space, 3D printed jewelry is all set to take the market by storm and is predicted to be a USD 11 Billion market by 2020.

Crowdfunding platform and technology has enabled jewelers to look at other financing routes than the traditional debt and equity options. Many jewelry startups have successfully raised money through crowdfunding.

Many wearables and Apple watch have married fashion with technology and consumers are taking them up with gusto. These wearables come in options of precious gems and metals including gold. But it’s not the product itself that is having an impact on the jewelry retail business. Before its launch of the watch, Apple skewed its retail model towards jewelry business to give consumers enhanced experience and put forth a new jewelry retail model.

As both technology and diamonds evolve, both will further continue to influence each other. 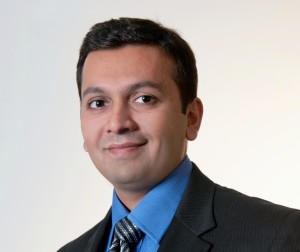 This article is contributed by Vyom Shah.A diamond enthusiast, Vyom founded Better Diamond Initiative (BDI) – a global blog on diamonds and related industry, with the intent of creating an open opinion sharing platform. Vyom is a Strategy Consultant with more than 10 years of experience and is also the Founder & Managing Consultant at PHRONESIS STRATEGIES.
Linkedin: https://in.linkedin.com/in/vyom56
Twitter Handle: @vyom56
(Disclaimer: This is a guest article contributed on Techstory. Techstory is not responsible or liable for any content within this article)