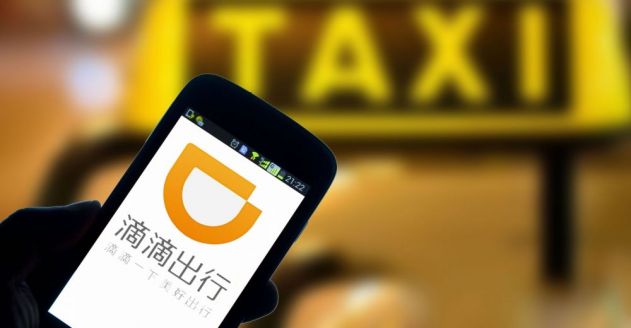 Post the Fresh Funding of $5 Billion, Didi Chuxing Will Become Second Most Valuable Startup in World

China’s top ride-hailing firm, Didi Chuxing is set to raise up to $6 billion with Softbank Group Corp leading the round. It’ll increase the valuation to $50 billion making it the second most valuable in the World.

Private equity firm Silver Lake Partners, China Merchants Bank and Bank of Communications too participated in the latest round.

Didi has sealed several overseas partnerships, focusing on intelligent driving, such as making use of artificial intelligence, as well as similar ride-hailing services. The fresh funds will be utilized for international expansion as per the report by Reuters.

Currently, Uber is the World’s most valuable startup with $68 billion valuation last year. However, that might have changed a bit after the slew of negative publicity that hit the company in recent months.