Discord IPO, one of the most awaited IPOs is on the table

Discord Inc., a supplier of group chat platforms, has been rumored to be on the verge of going public for some time. In the first quarter of this year, rumors arose that it is considering a merger with Microsoft Corporation (MSFT: US, NASDAQ: MSFT) and other digital media firms. 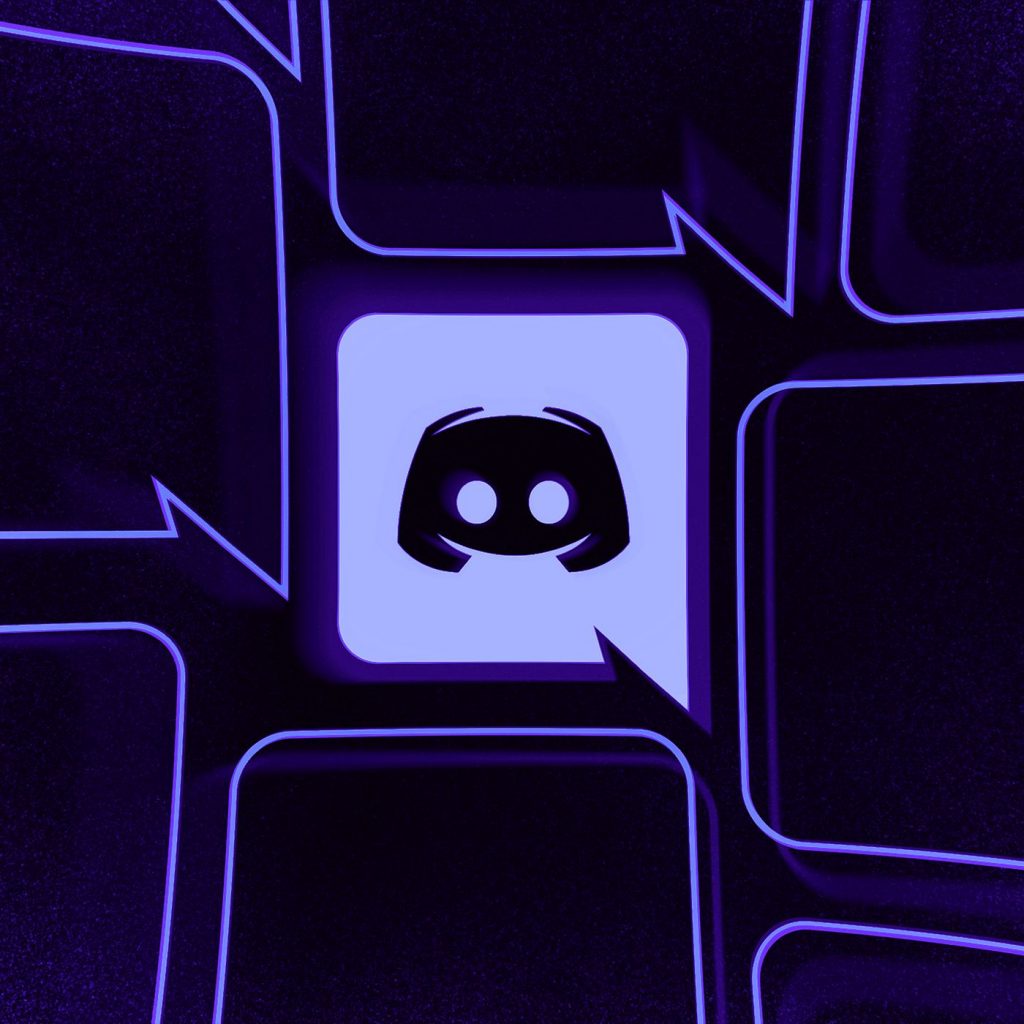 However, while the chat app is said to have refuted the merger rumors, there has yet to be an official statement regarding the company’s shares launching on stock exchanges.

Microsoft was one of three bidders for the popular messaging software that has expanded beyond its online gaming audience — and the only one identified publicly. Last year, Discord doubled its user count to 140 million, expanding beyond its gaming origins in the middle of the epidemic.

“It turns out that it wasn’t just about video games anymore for a lot of you,” said Discord co-founders Jason Citron and Stan Vishnevskiy on the business blog early last year. Discord was created as a “place meant to hang out and speak in the comfort of your own communities and friends,” according to the creators.

Discord is closely associated with the video game industry since gamers utilize its services to interact both within and outside of games. Discord was valued at $7 billion after a $140 million financing round in December, and it has since hired Tomasz Marcinkowsk as its first finance director, possibly indicating that it is planning its own IPO.

If this happens, it will follow in the footsteps of Roblox [RBLX], a recently launched game with strong links to the gaming industry. Roblox is a free online gaming platform that, like Discord, had a spike in usage during the flu epidemic and has seen massive revenue growth over the last year, despite the fact that the company is now unprofitable.

In March 2021, Discord was valued at US$ 10 billion. In May, the business, which is presently self-funded, received a US$ 100 million deal from Sony to integrate Discord chat with its most valuable product, the PlayStation.

During the pandemic-induced lockdown, the company’s fortunes have increased by double. According to some analysts, if the firm goes public, it might increase by a factor of ten.

Discord Inc., which is said to be considering an initial public offering (IPO) in the near future, was founded in 2015. With its voice chat servers, it has challenged Twitter and Clubhouse voice communication.

Discord Inc. is a company based in the United States. Discord is now giving free chat solutions that allow e-gaming players to connect via text messages, audio, and video calls after six years in the communication industry.

Microsoft’s Xbox Series includes the Discord software. Its app is compatible with both smartphones and desktop computers. Following its inclusion in Sony’s PS5, the firm has deliberately extended its presence among online gamers. However, in 2020, the business stated that around 70% of its clients used its platform for non-gaming activities.

Users of the Discord program may utilize it to live broadcast gaming sessions, business meetings, and formal interviews. It’s gaining traction as a competitor to Microsoft Teams and Zoom Videos Communications Inc. (ZM: US, NASDAQ: ZM).

On its platform, Facebook Inc. (FB: US, NASDAQ: FB) and Twitter Inc. (US: TWTR, NYSE: TWTR) do not have any feeds or subjective algorithms. As a result, the company’s strategy to reducing clutter may appeal to millennials and GenZ social media users.

The firm provides a variety of servers for various applications. The talking platform, on the other hand, has failed to gain traction among mainstream social media users. As a result, Discord’s IPO may be a game-changer in the burgeoning social media business.