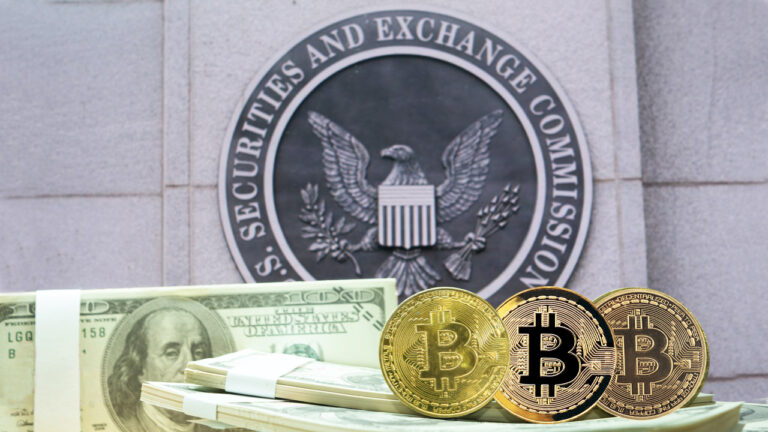 Discussions rage as a cheaper Bitcoin ETF is underway

Recently, the launch of a Bitcoin Futures ETF had created quite a stir among the crypto community. Now, discussions are raging as a third Bitcoin Futures ETF is all set to grace the markets on Monday. The line of intrigue is that this ETF is rather cheaper in comparison to the rest. The low fee has attracted the attention of a multitude of experts who are of the opinion that it might be the kick of point of a price battles between the ETFs. 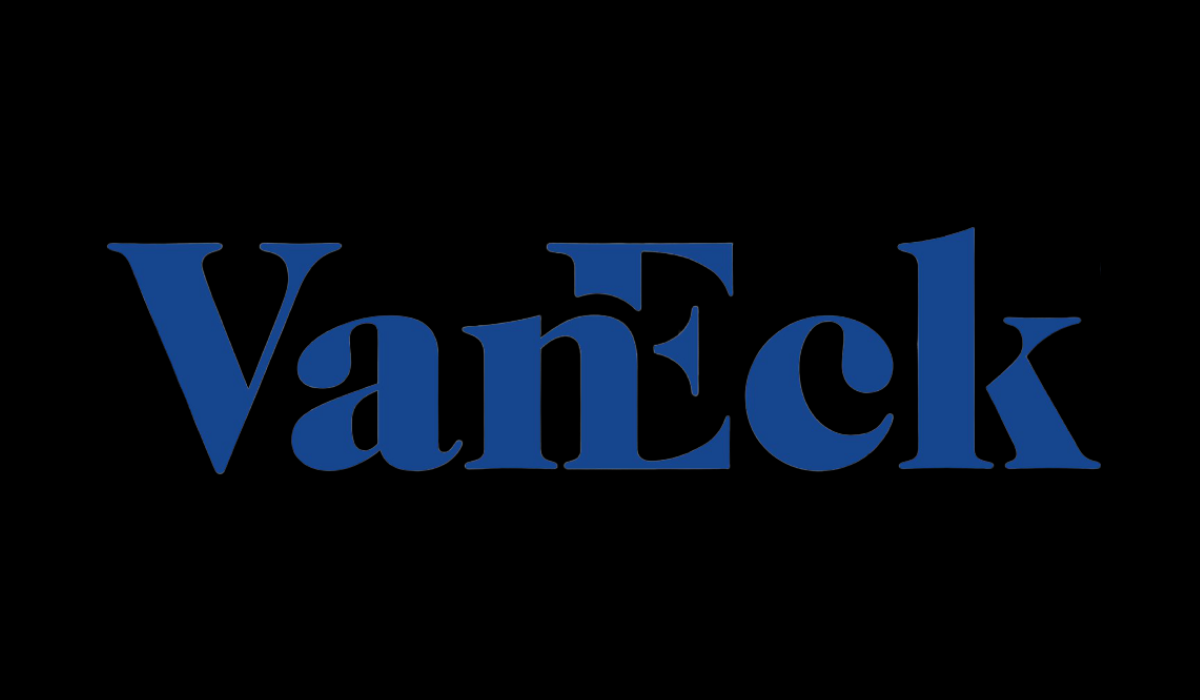 As a third Bitcoin ETF is all set to hit the already competitive and challenging markets on Monday, discussions swirl about how this ETF might prove to be a strong and challenging cmpetitior in a market that is rapidly becoming a synonym for neck-deep competition. The prospectus for the new ETF was filed by VanEck on Saturday with the Securities and Exchange Commission. They intend to commence their Bitcoin Strategy ETF at the earliest, “as soon as practicable.” With a management fee of just 65 basis points, this newcomer to the market breaks the record of the cheapest Bitcoin fund. Although it is not clear when the ETF would be listed, it is pretty evident that this ETF with its notable low fees will ruffle some feathers. Or perhaps, it might have already. Because, experts are already indicating the possiblities of a probable price battle.

Recently, a lot of stir was created by the launch of the very first Bitcoin Futures ETF. ProShares had leveraged the advantages of being the first player to make the move. The fact that it made a whopping $1.1 billion in just two days attests to this fact. The management fee charged by ProShares is 95 base points, and now with VanEck coming in with a cheaper cost, ProShares might be in for some serious competition. The whole buzz around ETF means magnified pressure for Grayscale which at present is the largest Bitcoin fund on the market.

VanEck entering the scene with a rather low management fee is a premonition for the impending price battle that is in a nascent stage at the moment. Given the popularity and competition, it is only natural for this war to get all the more grave. It is true that ProShares has the first mover advantage, but the fact stands that Bitcoin Futures ETFs are more or less, commodity products that are greatly influenced by costs. Thus, it only makes sense to discern that VanEck’s low price would definitely mean a cut throat competition.