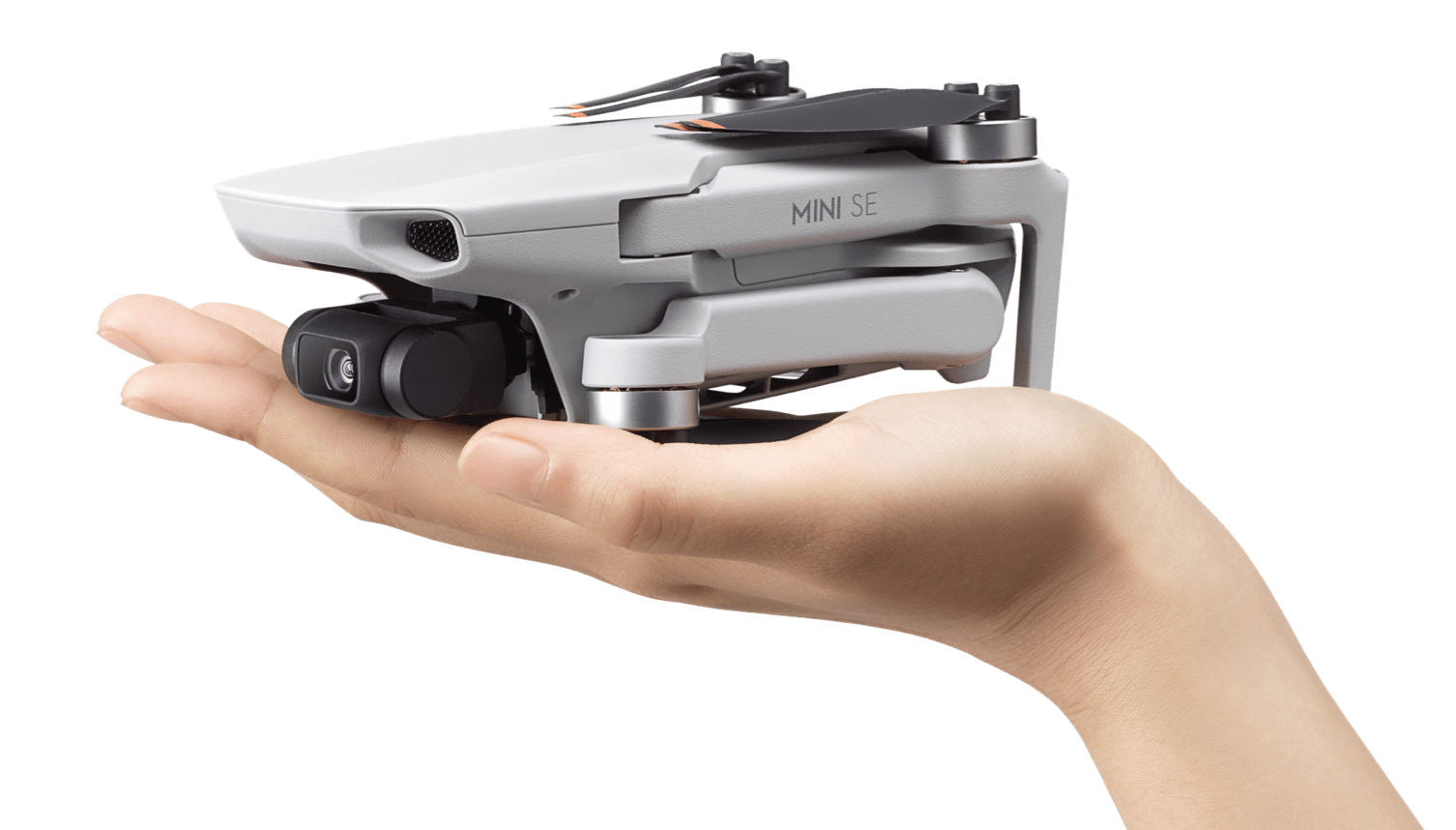 DJI, the largest drone maker in China, has introduced its cheapest drone to date – the DJI Mini SE. Now, the business has brought the same product to its own home market in China. As of this writing, the DJI Mini SE is priced at 1,999 yuan, or around $309. New users can take advantage of the cost of the stand-alone version. Auxiliaries, backpacks, and prolonged usage techniques are also available.

“This new drone looks to be designed for entry-level users,” he said. Basic features are available for a reasonable price tag. In spite of its name, the device is not a low-cost edition of the DJI Mini 2, but a less-expensive variant of the first-generation DJI Mavic Mini which was introduced in 2019.

Specifications include a 2.7K camera (instead of 4K) and a wireless range of 2.5 miles. There is also a 4x digital zoom while filming in 1080p. Photographs are captured in jpeg format using a 12-megapixel sensor.

The Mini SE doesn’t support Ocusync, which is the company’s proprietary transmission technology, allowing the device to use 2.4GHz and 5.8GHz bands, providing it greater flexibility when there is a lot of interference in transmission. Rather, it relies on a Wi-Fi connection to function.

As an added safety measure, there’s also an omnidirectional protective cover that can be attached to the aircraft. The drone hovers smoothly thanks to GPS and sensors pointing downward. When it comes to weight, the DJI Mini SE weighs 249 grams, which is a very little amount. Battery life is said to be 30 minutes on a single charge.

But, there are few concerns made by consumers claiming about the weight of the drone! As the drone is on the lighter side there are quite chances for the drone to misbalance in windy conditions. DJI is yet to comment on the concerns.