Do Mobile Device Platforms Matter for Casino Games in 2021? 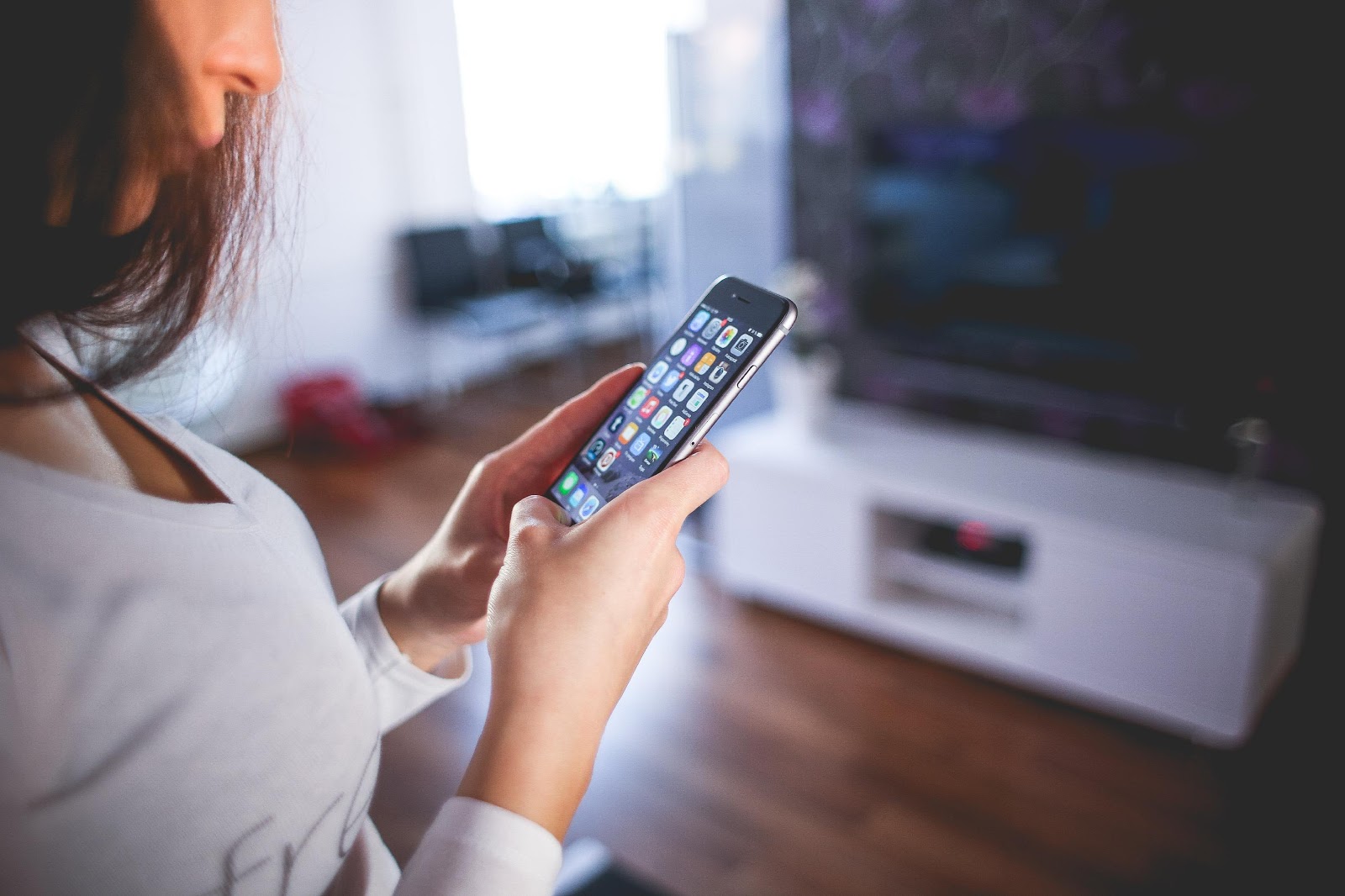 As it stands, the mobile device market share is dominated by two players. Android and iOS, the two most popular mobile operating systems, have certainly come a long way. Their success is meteoric, to say the least, but that is not the only thing that they are all about. They are an integral part of modern culture and communication. Whether you need to entertain yourself or learn something, a smartphone will likely be the first thing you reach for.

Now, iOS and Android each have their strengths and weaknesses. Every techie will tell you this. This leads to our question. Does it matter whether you are using an iPhone or an Android device in 2021? Let’s find out.

Many of the existing mobile users are also online casino gamers. Nearly half of the online gambling traffic is from mobile devices. This shows just how important these hand-held computers are important to the sector. As such, they are a great way of answering the question of whether you should go with Android or iOS.

For many players, the platform they are on will not have much of an effect on their gaming activities. They just went to find the best mobile casinos or amazing casino games. No deposit mobile casinos, for instance, are very popular across the board.  Online casino gamers do not mind playing on Android or iOS as long they have access to the top no deposit bingo or real money slots with no deposit.

The Android vs iOS debate is very old by now. It all comes down to what users think matters most to them. For the gamers, the most important things will probably be quite basic. A good screen, stable connectivity, great performance, and decent speakers are the baselines. All iOS and most Android devices all offer these amazing features.

There are a few differentiating features such as Augmented Reality (AR) technology on some iPhones. This is a great leap forward but it is for a very niche market at the moment. Besides, live gaming which is already popular across different kinds of devices is still more than enough for even the most avid of gamblers.

Aside from the availability of cross-platform apps, one more thing that has blurred the lines is web-based gaming. Browser-based casino apps are usable regardless of the smartphone you are using. Most people already have a phone that they like or can afford. It just so happens that they can double up as gaming machines.

So, in a way, operating systems or device platforms do not necessarily matter. At least for the average gamer, that is. That is not the whole story though.

As we have mentioned, for most casino gamers the operating system you are using does not matter. This does not mean that we should ignore the question altogether. It has a huge impact on how we consume online casino games.

Android and iOS have matured immensely since they came to be but they have fundamental differences. This can be seen in their market shares, something that is extremely important to casino game developers. These are the people to who operating systems and platforms will usually matter the most.

Ideally, casino game developers should offer games and apps for both Android and iOS. While this can be easy for established iGaming operators, smaller or upcoming developers may have a hard time working through it all. Where to start is usually the biggest question. This applies not just to casino games but other applications as well.

Many often opt to start with iOS. The platform has very low fragmentation which makes it very easy to get an app up and running. The customer base is also solid and this usually translates to higher revenues. The security is also quite good since Apple does not allow apps to be sideloaded on the platform.

Android, on the other hand, is the leading mobile operating system on the planet with billions of users worldwide. This massive user base can naturally translate to a high return on investment (ROI). Deploying apps can also be much easier since the platform is open source and not as locked down as iOS.

Both are important but the choice of which to go with must be accompanied by a neat business plan. The market is mature and will continue to grow which makes room for incredible opportunities for iGaming operators and casino game developers.

What Does the Future Hold?

The differences or similarities between Android and iOS are all beneficial to the users. Casino gamers now have more choices than ever before. This makes you wonder, what does the future hold for mobile gaming? Well, mobile-related advancements in AR and VR technology are bound to shake things up. Online games also continue to become more social. It will be very interesting to see how the companies behind the operating systems capitalize on that.

For now, you can pick just about any device and be confident that you will reap the full benefits of a great experience. Does it get any better than that? Yes, we think it will.