Safemoon surpasses Dogecoin’s popularity! Is it safe to invest?

For the third day, Safemoon has surpassed Dogecoin as the most popular cryptocurrency. It’s been just a month, and the market cap of Safemoon has already surpassed $2 billion. I just saw a post on telegram that says that a person made $6 into $430,000 in just 43 days by investing in Safemoon. This seems unreal and also improbable that any other coin could give such returns in such a short period of time. In fact, even Safemoon is trending on Twitter. Even the name has a lot to do with popularity. Dogecoin’s “To the moon” slogans are often confused to be the same, but they are not.

What is Safemoon? How does it work?

According to their own website, Safemoon is not a cryptocurrency but a Defi token. It has launched just a month back and has resulted in a disruption in the financial world. The coin has scaled by over 7600% in just 30 days. Since the coin is relatively new, it is not a very safe investment. The low price of the coin has also made it susceptible to pump and dump schemes. So, if you enter at the wrong time, there is a big risk with the investment.

Safemoon also promises to reward those who hold their coins while sellers are penalized. This is quite a different approach to cryptocurrency, and not very often do we see such a thing. If users sell their holdings, they will be charged 10% for the transaction. And this charge will then be distributed to those who are holding the coin as a reward. This is the first time I have seen such an implementation in any token. And this is also going to help push the price of Safemoon every further.

As of now, the market cap of safemoon has jumped to $2 billion USD. And seeing the fact that it is trending on many platforms, we can expect the price and market cap to rise even further. But one big problem that comes with this is availability. Safemoon is not easy to trade as it is not available on any major platform. One of the only ways to trade it is through Bitmart, which isn’t a great app. Or you can convert your ETH to BNB, which can then be converted to Safemoon using pancake swap through the smart chain.

Things to know about the new Safemoon token 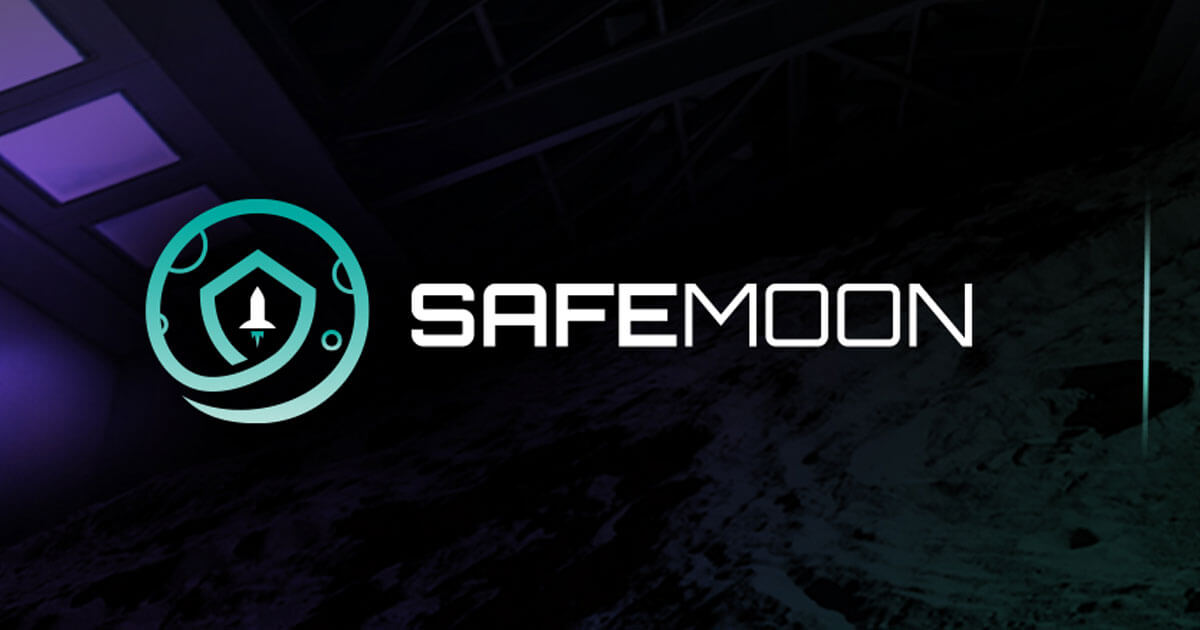 Safemoon is becoming a popular choice for investors. This is because it’s really new and giving huge returns. The way it is built is set to benefit the hodlers and thus is a major plus for many. Since the time it was released back on March 8th, their CEO has been significantly active on Twitter. This has helped the token gain a lot of attraction. The price and trading volume have also increased by a huge margin. Safemoon also addresses a lot of factors that affect other coins. These include price fluctuations, practical use, too much selling, and more. The company also has many future plans which will be really big for the token.

One of the biggest things they are planning is to launch their own exchange. It also plans to release educational apps, NFT exchanges, and other functionalities that make use of its tech. The company has also planned to launch on more popular exchanges after it fundraises capital for the same. But before investing in Safemoon, you should know that it’s not very safe. Many important details like the market cap are still unknown. And its unavailability on major platforms means that it is still untested in the larger market.

Since we are talking about Safemoon, which is not a cryptocurrency but a Defi, it’s important to know about them. Well, Defi stands for Decentralized finance and is a term used for various finance-related applications based on blockchain tech. Defi works similar to Bitcoin, where the transactions are not stored in a single place but scattered in various systems that verify them. This allows the control of the system to be abstract and doesn’t give control to anyone.

Using DEFI, no one controls your money. For example, if you decide to send money to your friend, the company sitting between the transaction can do whatever they want with the money. They can decide to stop the transaction, cut some fees or even delay it. But in the case of Defi, you are in complete control of your money. This makes it a much better choice as there is no monopoly in the same. It is also the reason that defi is considered the future of finance.

Use cases of Defi

Defi also has a lot of other use cases like insurance, loans, crowdfunding, and more. There are also many applications built on top of Ethereum that call themselves Defi. Since the platform of ETH is easier to use, it has got a serious advantage over BTC even though it’s 2nd largest in terms of market cap. One of the biggest use cases of Defi is smart contracts, which can execute transactions based on a set of conditions. For example: If you want to send your son a gift of $5000 on his birthday. This can be programmed in a smart contract where a transaction can be let through on a particular date. There are also a lot of exchanges that have their primary focus on Defi and are really making them the way to go.

Now that we have talked almost everything about safemoon. The real question is should you invest. Well, the simple answer is, it’s your decision. But here are important positives and negatives which needed to be considered before arriving at a conclusion. The significant profits that the coin is giving are easy enough to lure in any investor. And if you are a HODLER, earning will also be easy due to the rewards. Many have tweeted how they have taken 10x, 20x, 30x, and even more gains by investing in Safemoon. Here is one such example:

But then there is also a serious doubt regarding if the currency is safe to invest in due to the huge pump that’s going on. From 8th march when it was released to now, the gains have been more than 7000%. This is not a small number. Compared to Bitcoin and Ethereum, which have given 600%-1200% gain, this is 6 times that too in a month. We all know that the faster something goes up, the quicker it falls. So, invest only the amount which you can afford to lose. There are many telegram and discord groups that have targeted safemoon as their pump choice right now, so it is difficult to say when the big dump will start.

What are your thoughts on Safemoon, and do you think it is safe to invest in it? I think there is a 50-50 chance of it becoming the next big thing or flop. Let us know your thoughts in the comments below. Also, if you found our content informative, do like it and share it with your friends.

Also Read: Dogecoin memes are ruling the internet on Dogeday.