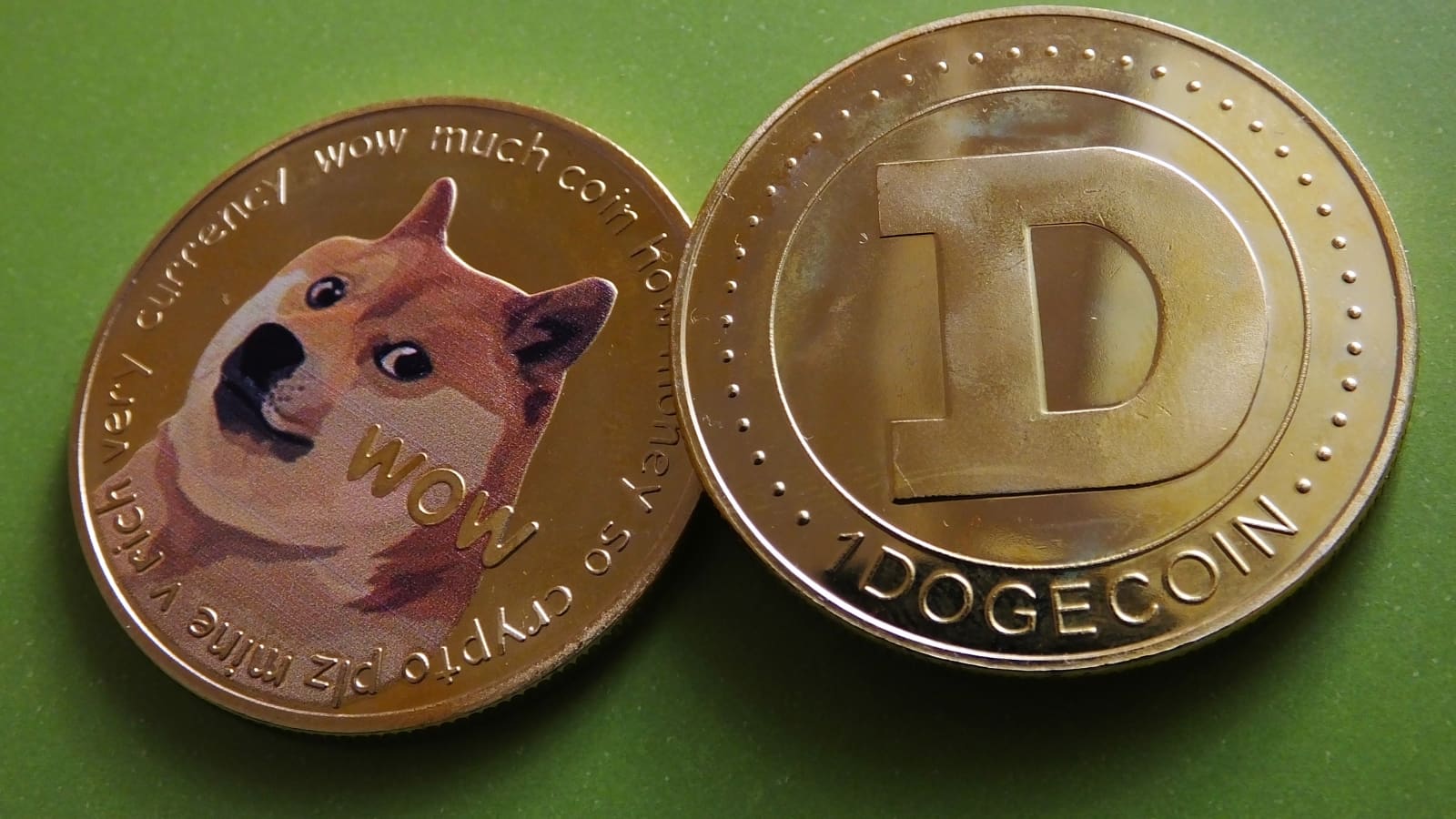 The Twitter spotlight is shining brightly on Dogecoin yet again. And as usual, the reason is Elon Musk. However, this time the case is a bit different because it is n0t a random tweet from the tech mogul that has pushed the cryptocurrency to the trending list. It was a statement he made about Dogecoin in an interview with Times after being named the Times 2021 Person of the year. It is a known fact that Musk is a staunch supporter of Dogecoin. And he is of the opinion that DOGE has better transactional value is more suitable for buying things in comparison to Bitcoin. Musk has already made it clear that he has invested in the mem-inspired currency along with Bitcoin and Ether. This statement just seals the fact that Dogecoin has some rather strong support.

Elon Musk talks seriously about #Dogecoin in a TIME magazine person of the year interview.

I think it’s safe to say the cofounder of PayPal might know a little something about money, so y’know, it may be interesting to take a listen.pic.twitter.com/QCK2xL7502

Being on the top of the cryptocurrency strata means that Bitcoin and DOGE are constantly in a neck-to-neck competition for the top position. Although Bitcoin occupies the throne of the world’s biggest cryptocurrency, DOGE is not far behind. And in the opinion of the Tesla and SpaceX CEO, Dogecoin has a major plus point over Bitcoin. This is what Musk had to say about Dogecoin,

“Fundamentally, bitcoin is not a good substitute for transactional currency. Even though it was created as a silly joke, dogecoin is better suited for transactions.”

Coming from a person of such great influence and popularity, those words are a major green flag for Dogecoin. The major points which make Bitcoin unsuitable for transactions are its low transaction volume and a rather high cost per transaction. However, Musk doesn’t completely dismiss Bitcoin altogether. Although it is not suitable for transactional purposes, it is a good store of value. That is the main reason why Bitcoin investors prefer not to sell cryptocurrency. However, the cases like that of El Salvador which has made Bitcoin its legal tender open a strong point of argument for Bitcoin, throwing light on its ability to create a healthy peer-to-peer financial system. And the fact that an entire country has adopted it as its legal tender attests to its transactional value.

Another fact to be considered while lining up points in support of the respective currencies is that Elon Musk is not someone who prefers cryptocurrency over fiat and he doesn’t really think that there will come a day when the former will replace the latter. Thus, it is all a matter of perspective. To gain clarity of perspective let’s flip through a few responses on Twitter.

Dogecoin is starting to trend. LET’S MAKE IT GO CRAZY!!!!!!!

Watch these INCREDIBLE moments as Elon Musk Explains why #Dogecoin is the future crypto of earth in his TIME Magazine Interview!!! #TIMEPOY #ElonMusk pic.twitter.com/a5Borfqnqa

Elon Musk just told Time Magazine in no uncertain terms that Dogecoin is better for transactions than Bitcoin. 🤯

Highlights from @elonmusk #Dogecoin is better suited for transactions….the transactions per day potential is much higher

“It encourages people to spend, rather than to hoard it as a store of value” $DOGE #DOGE pic.twitter.com/9dLJRnK1PU

“#Dogecoin is better suited for transaction then #Bitcoin” – @elonmusk