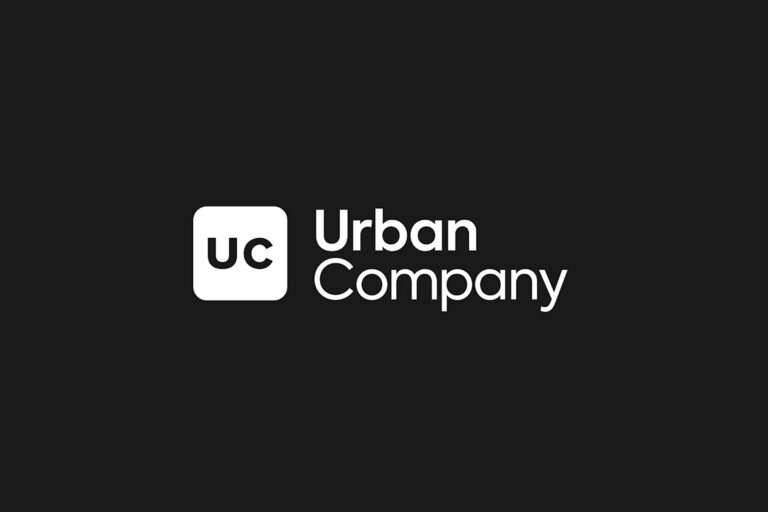 Urban Company (formerly UrbanClap) has closed its fourth and largest employee stock options (ESOP) selling program at $7.3 million (~Rs 55 crore), valuing the firm at $2.8 billion, up from the $2.1 billion or 33 percent in valuation it was ascribed in a funding round this June.

Over the last seven years, Urban Company has allotted out ESOPs to 940 current and former employees. According to the company, around 550 of the 940 personnel have vested ESOPs and are eligible to take part in the current secondary sale program. Urban Company also said that the current value of vested ESOPs owned by current employees is around Rs 380 crore, whereas the value of vested options held by former employees is Rs 390 crore.

Raghav Chandra, CPTO & Co-founder of Urban Company in a statement said, “This is our fourth and largest ESOP secondary sale we have facilitated to date. Since 2017, we have facilitated approximately Rs 100 crore worth of ESOP secondaries. In our experience, such liquidation opportunities strengthen the faith team members have in ESOPs as a wealth creation instrument.”

The first ESOP sale for Urban Company occurred in June 2017, followed by the second in December 2018, and the third in August 2020. The secondary sale happens only months after Urban Company secured $255 million in June this year, backed by Dragoneer, Prosus Ventures, and Wellington Management.

The company was valued at $2.1 billion in the round, which also featured participation from existing investors Tiger Global Management, Vy Capital, and Steadview. The round also includes a secondary sale of around $67 million by the angel and early investors. After the funding, the company was considering plans to strengthen its operations in international markets, with a priority on approaching Saudi Arabia and other South-East Asian markets.

According to Abhiraj Singh Bhal, co-founder and CEO of Urban Company aims to become profitable on earnings before interest, taxes, depreciation, and amortization (EBITDA) basis by the second half of next year, with plans for a public offering by 2023. Bhal further said that he believes the international expansion will account for nearly a quarter of the company’s total revenues by 2023. At the present, the company’s India operations account for up to 90 percent of its income.