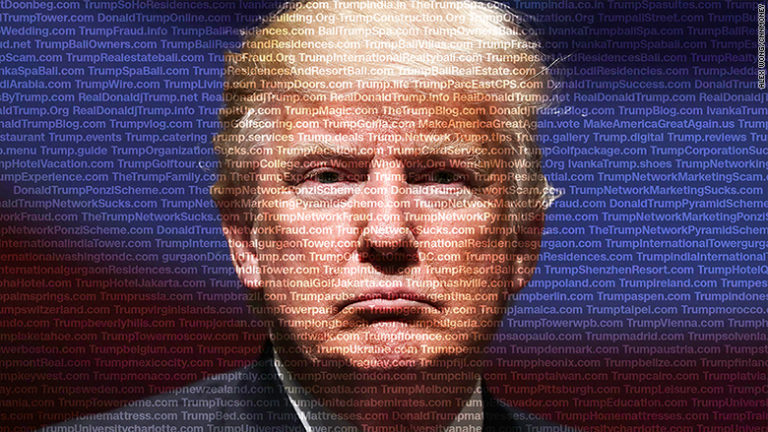 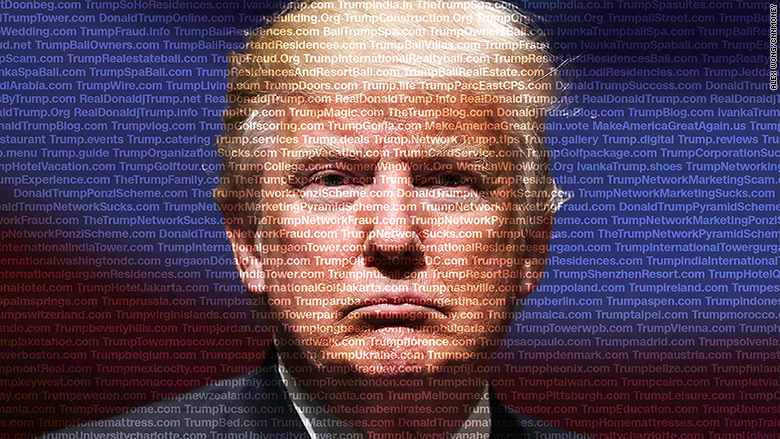 If there is a constant name that has been recurring in almost every site for the past one month, then it is none other than U.S. President Donald Trump. He has been breaking the internet (or should we say Cyber?) for various reasons, but owning as much as a whopping number of 3643 sites is a new feat even for him.

Trump’s fondness to keep his name prominent is well know with his holdings like Trump Organization, Trump Tower, Trump Plaza among many others, but Trump has been making his presence in the online world much before @realDonalTrump actually came to life.

Investigation carried out by CNN revealed that the internet records has the registrant information for all of these 3,643 domains point back to The Trump Organization’s general counsel. The listed contact information is an email address for the company’s legal team.

The names of the domains include his current ventures, branding campaigns, his failed ventures, his accusations, his electoral campaign domains, his troll names, among many more.

When we got a list of the domain names, some horrible names were