Roposo rolls out creator-led live entertainment commerce on its platform 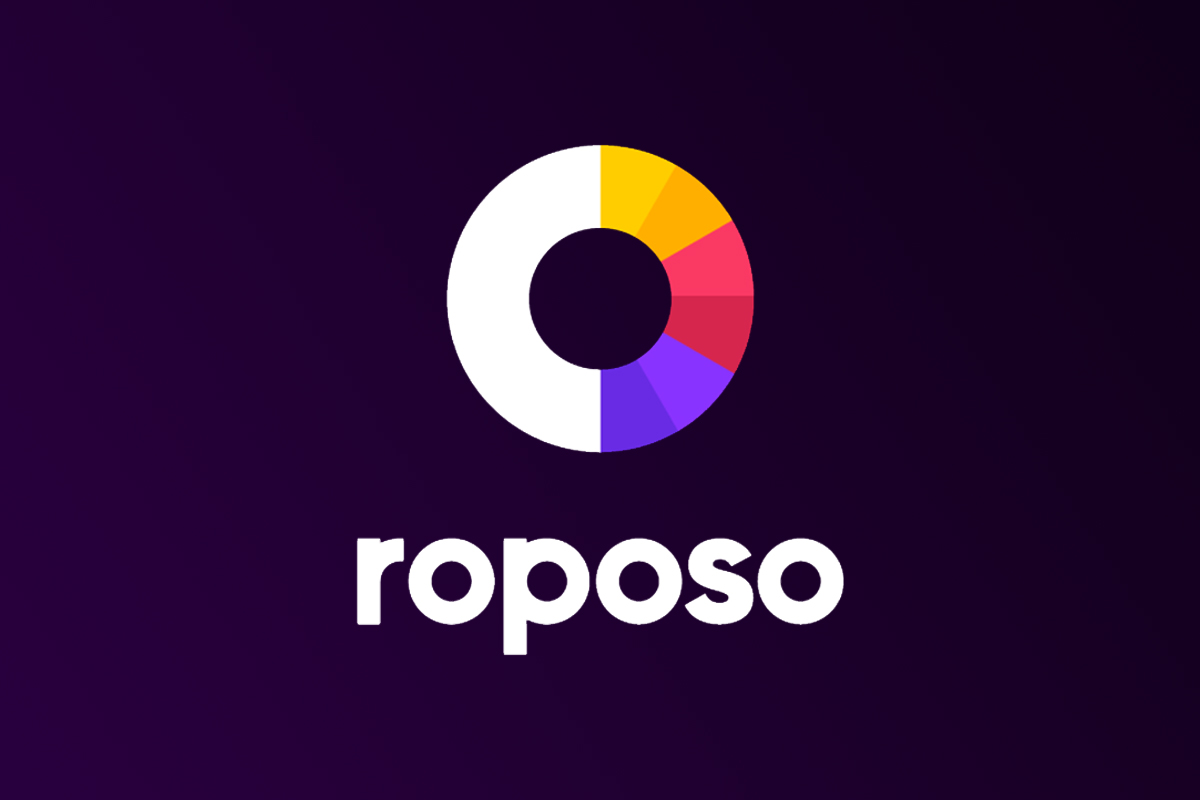 Roposo users will now be able to explore merchandise recommended by creators on live streams and visit creator-led pop stores as part of this new service. Roposo will also enable many features for social interactions on both sides of the screen in its live streaming, offering users, creators, and influencers a high degree of integrity and connectedness in the real world.

Roposo seeks to focus on providing its creators with a broad range of revenue streams. On Roposo, creators may not only run their multi-brand pop stores, but they can also go live on the Glance lock screen. As a result, these creators might theoretically have access to Glance’s 150 million in India, according to Roposo in a statement. Moreover, creators on its platform will be able to monetize their expertise in the future by organizing paid masterclasses and ticketed live shows.

The startup focused on short videos said in a statement that its latest offering will allow users to shop for products in real-time with some of “their most loved creators,” while also participating in entertaining, modern pop-culture within a live, “virtual mall” atmosphere.

Piyush Shah, Co-founder of InMobi Group and President & COO of Glance commented on the development saying, “Our intent is to build the largest platform for creator-led live shopping in India, and take it to Southeast Asia and the USA, in the coming quarters. There is a rising global demand for immersive shopping experiences that closely replicate the offline world, online.”

Roposo is integrating D2C brands onto its platform in addition to content creators. So far, the company has signed partnerships with 250 brands for the introduction of this offering. Roposo has 30 million monthly active users. It has more than 500,000 creators. Roposo claims to have one million unique products sold by over 2,000 merchants on its marketplace.

Glance also just introduced Glance LIVE, which allows users to browse live content from all around the internet on their smartphone lock screens. On Glance LIVE, Roposo will be one of the primary content providers.

Roposo was acquired by InMobi’s subsidiary Glance in 2019. Glance, which was founded in 2018, joined the unicorn club after securing a $145 million investment from Google and existing backer Mithril Capital. According to recent reports, Reliance Industries Ltd (RIL), an oil-to-telecom conglomerate, is looking to invest $300 million in Glance.