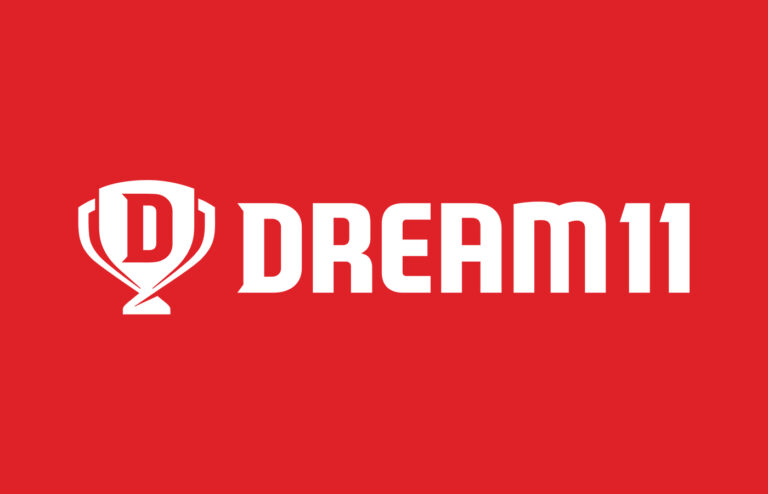 Sporta Technologies Pvt Ltd. owned fantasy sports platform Dream11 has not only achieved operational breakeven but has also made its first net profit, despite almost doubling its expenditure for fiscal 2019-2020.

Dream11 also posted a financial income of Rs 59.7 crore, which increased by 87.4 percent year on year. The dramatic increase in cash earned from operations highlighted the company’s expansion, which could be acknowledged by its cash flow. During FY19, the company reported a negative operating cash flow of Rs 57.4 crore, which converted into a positive cash inflow of almost Rs 261 crore during FY20.

Looking through the expense statement, it was obvious that the company depended extensively on advertising across media channels and contest promotions to boost app downloads exclusively through Android Application Packages (APKs) because the app is not listed on the Google Playstore.

Dream11 has joined the elite group of tech unicorns (startups valued at over $1 billion) that can claim profitability on both the earnings before interest, taxes, depreciation, and amortization (EBITDA), and bottom-line metrics. Several tech startups, such as Byju’s, Paytm, Oyo, and Ola, are still losing a lot of money despite having relatively high valuations than Dream11.

Beauty e-commerce platform Nykaa alongside the online used vehicle marketplace CarTrade were the only consumer-focused startups that claimed they are profitable among the new-age startups.

Sporta Technologies Pvt Ltd. aka Dream Sports secured $400 million in a secondary funding round earlier this year, valuing the company at roughly $5 billion. According to sources familiar with the matter, another secondary round is already ongoing at a large valuation jump. Existing investors offload their shares to new ones in a secondary deal, and the funds do not go into the company’s treasuries.

Mobile Premier League (MPL), another eSports and skill gaming platform, which directly competes with Dream11, secured $150 million in pre-money funding this month in a Series E round backed by Legatum Capital. Alongside Dream11, it is now India’s second gaming unicorn with a valuation of $2.3 billion.