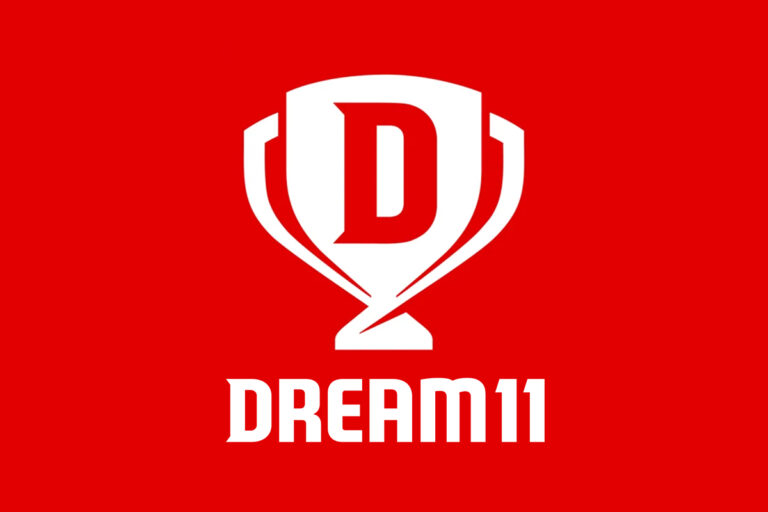 Dream11 suspends operations in Karnataka after case filed against founders

Tiger Global backed India’s most popular fantasy sports app, Dream11 has halted operations in the southern Indian state of Karnataka following a complaint filed against its founders citing a violation of a new state gambling regulation.

According to a press release from the company, which said, the Karnataka Police Act was recently revised to restrict online gambling, betting, and wagering. Adding further the company stated, “However, following the recent media coverage, our Karnataka users have expressed deep concerns and anxiety about their safety and security. In order to allay our users’ concerns, we have decided to suspend operations in Karnataka.”

The company further claimed to have received advice from the Federation of Indian Fantasy Sports (FIFS), citing an opinion from a former Supreme Court Judge that the Karnataka Police (Amendment) Act 2021 isn’t applicable to its member Fantasy Sports Operators. This is because the courts have ruled that the FIFS structure of Fantasy Sports does not constitute gambling, betting, or wagering.

On Saturday, police records revealed that a complaint had been registered in India’s Startup Capital – Bengaluru, in Karnataka, in response to a complaint by a 42-year-old cab driver who claimed it as functional after a restriction on online games involving betting went into effect.

According to the complaint, the complainant explored Google Play to verify if online gaming apps were still accessible in Karnataka following the recent amendment to the Karnataka Police (Amendment) Bill, 2021. Many apps have already restricted access, but Dream11 was still up and running.

The Karnataka Assembly passed amendments to the 1963 Police Act on September 22 that proposed to prohibit gambling-related online games (game of chance). Citing a surge in reports of cyber fraud in the state, the regulation was proposed. However, the bill has sparked criticism since it threatens India’s flourishing gaming startup industry because it fails to distinguish between a game of chance and a game of skill, according to the Confederation of All India Traders (CAIT) Chief.

The legal and regulatory challenges have arisen at a time when the online gaming industry is expanding rapidly. The Indian online gaming market increased at a CAGR of 17.3 percent, from $543 million in 2016 to $1.027 billion in 2020. India has surpassed the United States as the global leader in mobile game downloads with 7.3 billion downloads in the first nine months of last year.

Dream11 founded by Harsh Jain and Bhavit Sheth in 2008, operates as a fantasy sports online gaming platform. It became India’s first gaming startup to enter the prestigious unicorn club in 2019. Due to the resemblance between fantasy gaming and gambling, it has experienced similar legal issues in the past. The company concluded a $400 million secondary funding round backed by TCV, D1 Capital Partners, and Falcon Edge in March 2021. This investment pushed Dream11’s valuation closer to $5 billion.