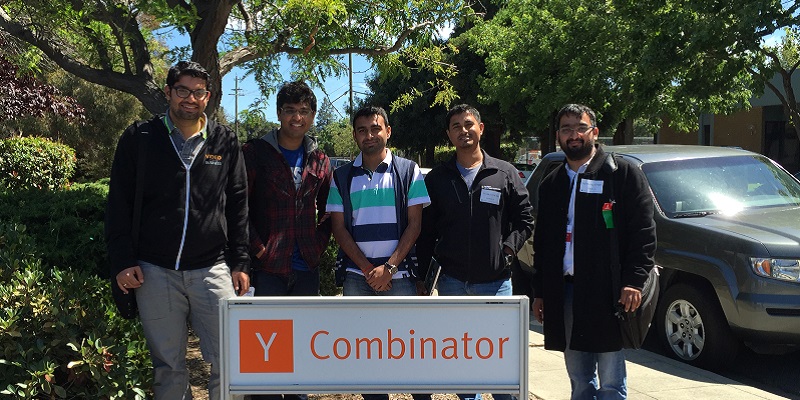 Mumbai-based Drivezy will utilize the fresh funds for expanding into new markets across India and overseas. The company will also use a major part of this funding to create rental coins, its own private currency, and announced the launch of its private Initial Coin Offering (ICO).

Ashwarya Singh, CEO and co-founder said, “With the growing popularity of bitcoins in India, we feel that this is the right time to open alternative means in the sharing economy. This ICO is part of our vision to leverage the power of the blockchain to build an open, secure and transparent technology to globalize the Indian car sharing marketplace.”

For the ICO, Drivezy has partnered with Japanese payment firm Anypay, which will provide advisory support in terms of scheme structuring, token development and more to the Indian company.

“We will be launching cycle rentals in Bengaluru next month. We are also looking to launch operations (for cars and bikes) in Kochi, Udaipur, Chennai and Hyderabad next,” Singh added.

Out Of the 880 cars listed on the platform, 10 percent is owned by Drivezy and had been acquired during its JustRide days. The remainder, which falls under the aggregator model, are on a peer-to-peer sharing model. With this new model, Ashwarya claims owners can earn close to Rs 30,000 per month. At a monthly growth rate of 25% and 20,000 bookings per month, Drivezy claims to clock Rs 1.3 crore in monthly revenues. (Image- YourStory)