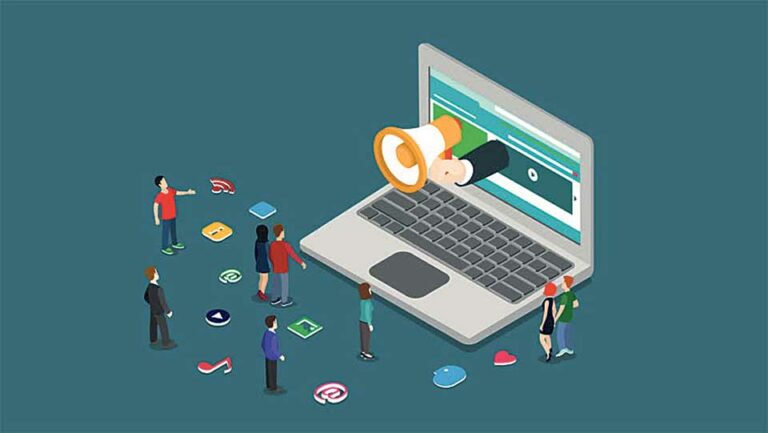 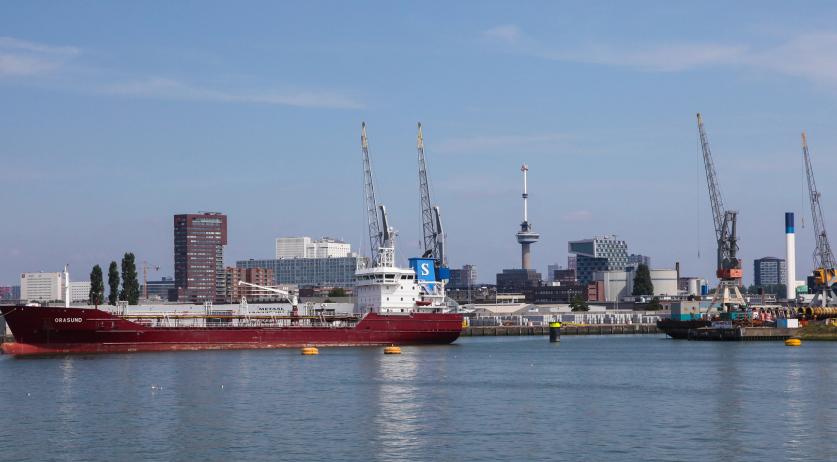 Businesses have strategies for surviving the battle. During this time, a significant gap is created between companies and systems. Toporkova is one of the most recent examples. It is one of many IT businesses impacted by the conflict in Ukraine. Despite this, the nation has experienced unexpected growth due to swiftly growing industries like the face-swapping programme Reface. Recently, it has also been referred to as an outsourcing destination.

In addition to this, businesses from outside Ukraine have attempted to invade the market in some form during the conflict. There have been a few reports of tech businesses giving money to the Russian government. Additionally, it is alleged that the Russian secret service has deployed companies to the Netherlands to act as a “frontline corporation” in response to the western sanctions. These businesses provide Russia with cutting-edge technology to bolster its armed forces. The Russians have been doing this since 2014, so it is nothing new to them. After the war broke out, it took a significant turn for the worst as western nations found it challenging to sanction the firms.

Due to this misconduct, it is also challenging for the dealers to determine the consumer’s goals. The Dutch Military Intelligence and Security Service (MIVD) has investigated this situation further. We can only hope that we are successful and can alert the businesses to discontinue this repulsive behaviour.

It appears to be more of a technological intrusion. Russia would attempt to access Ukrainian devices via these “front firms.” A few corporations have still been alerted by Dutch military intelligence about the scheme and the Moscow mastermind’s intention to increase the asset for its military uses.