Twitter has several new features coming to the platform 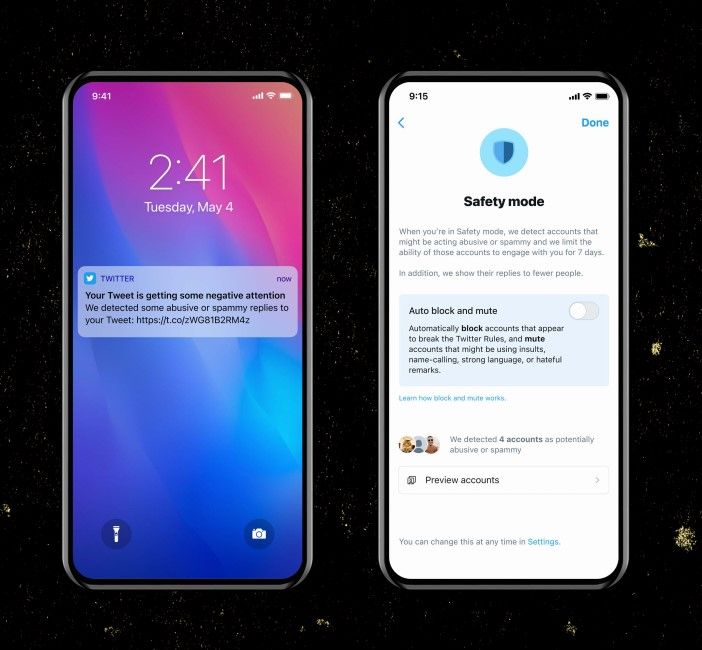 Twitter is planning to roll out two exhilarating features. One focused on blocking off mean tweets and the other legitimately let you charge for tweets. Another feature that is in addition to the other two is the ability to join and create groups around a specific interest.

Although these changes have been introduced in the realm of social media by the other platforms, it is relatively new to Twitter. The feature called Super Follows will allow the users to charge followers and give them access to exclusive content. This could tweets like a subscription to a newsletter, access to groups, etc. This is an opportunity, according to Twitter, for artists and publishers to get paid for their well-deserved work directly.

Tools focused on direct payment have gotten progressively significant for makers specifically lately. Patreon has been enormously fruitful, and different stages including Facebook, YouTube, and even GitHub have all dispatched direct creator payment features. 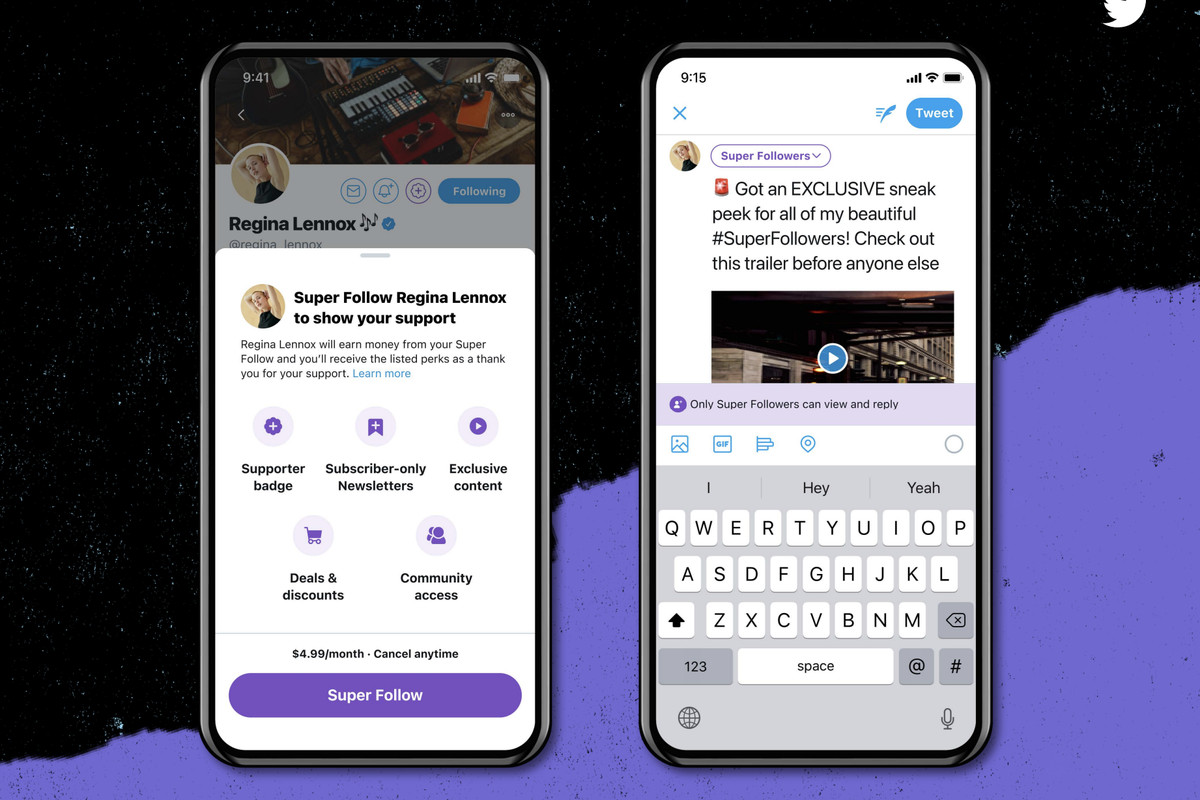 The other prominent feature is called Communities which is kind of similar to Facebook Groups where people with mutual interests can join groups and interact with each other through the medium of sharing content like Photographs, videos, tweets, and posts. 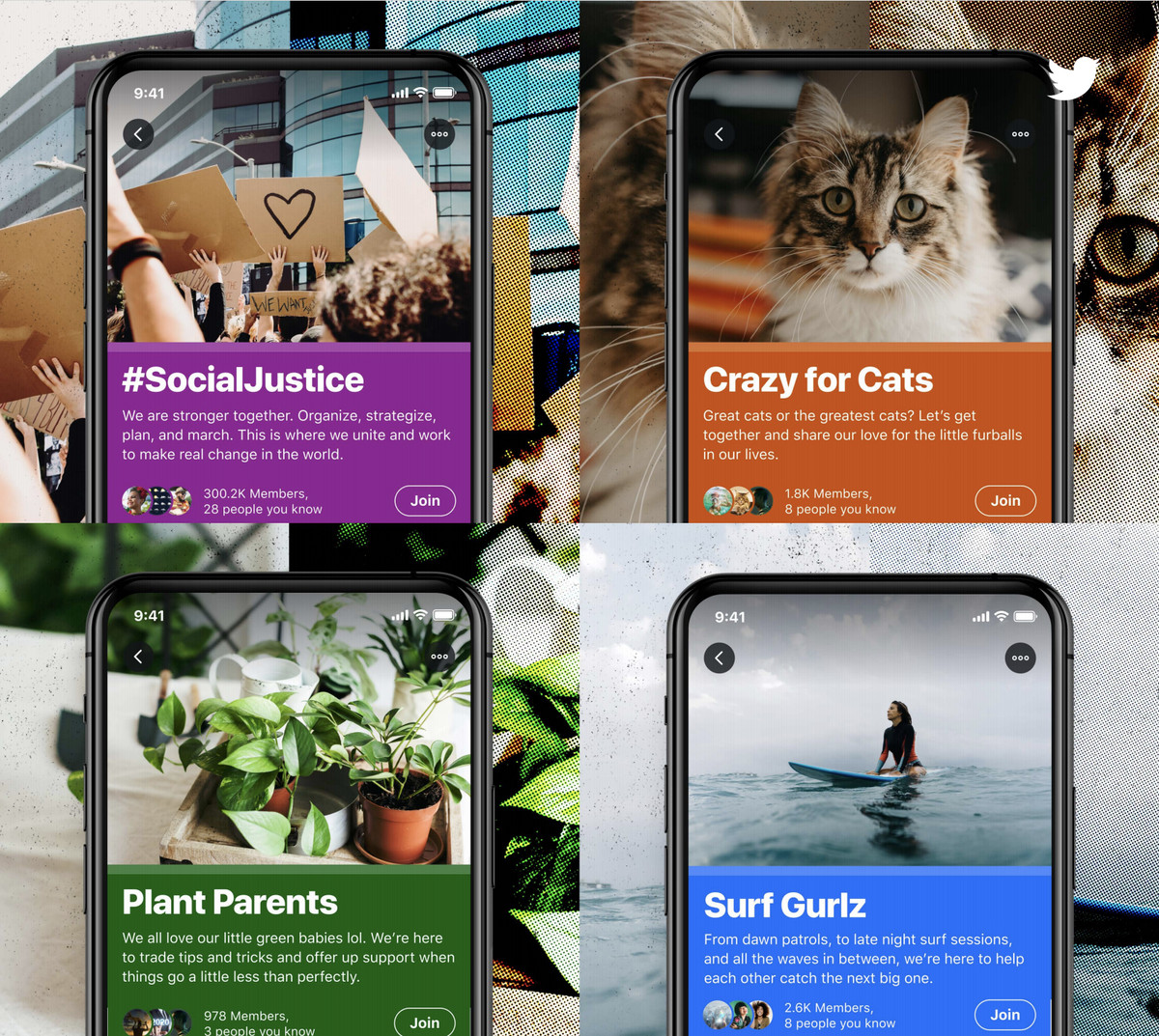 Just like any other social media platform, Twitter is also prone to hate speech and comments. Some users claim Twitter to be the most toxic social media platform. To combat and deal with online hate and mean comments issues, Twitter is planning to roll out a feature that will automatically detect tweets under this category and block the accounts creating them. The accounts caught using strong language, name-calling and making hateful remarks will be blocked after being detected by the algorithm. These accounts will then be restricted for seven days on the platform.

.@Twitter has several new features coming to the platform:

• Twitter Spaces: users will be able to converse in audio chat rooms.

• Twitter Communities: users can join groups based on their interests. pic.twitter.com/OOgM9MxEhC

Twitter brought into use various moderation algorithms that helped in distinguishing over 50% of oppressive tweets before users flag them.

As of now, there is no news about the release of these two new Features.