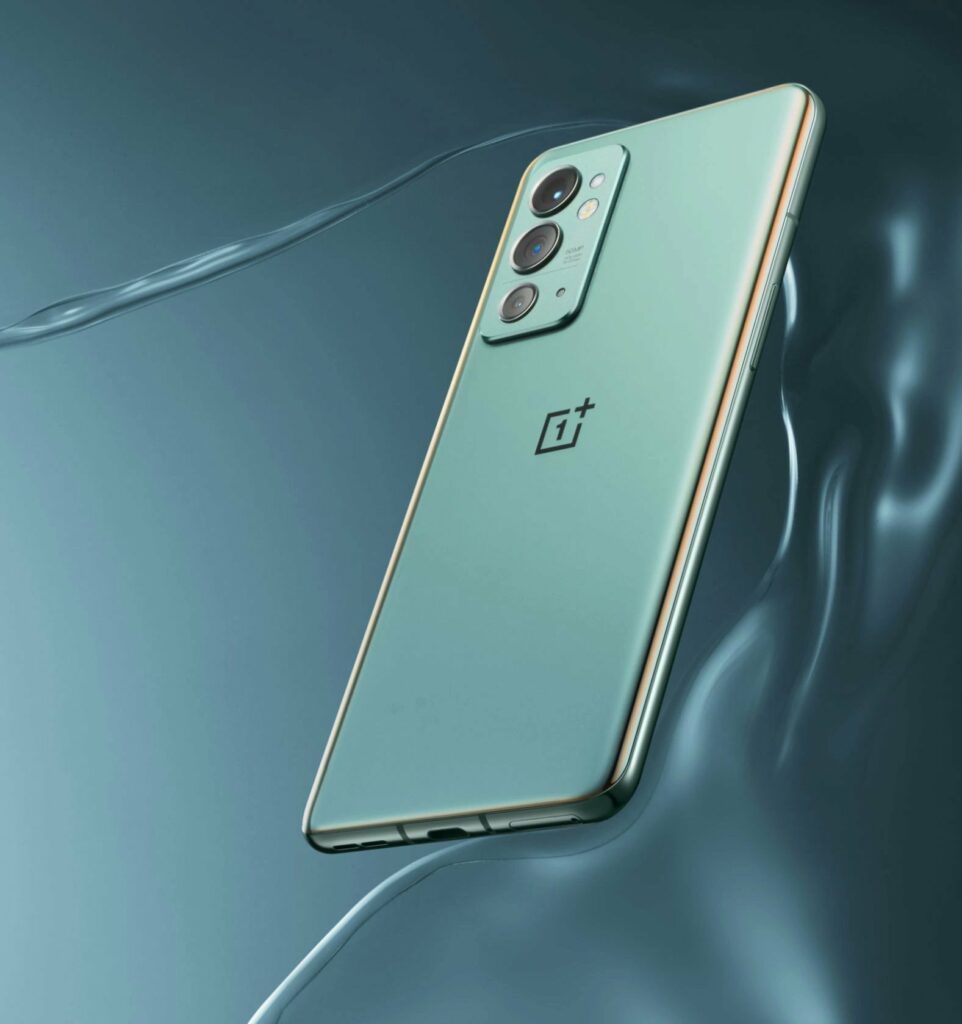 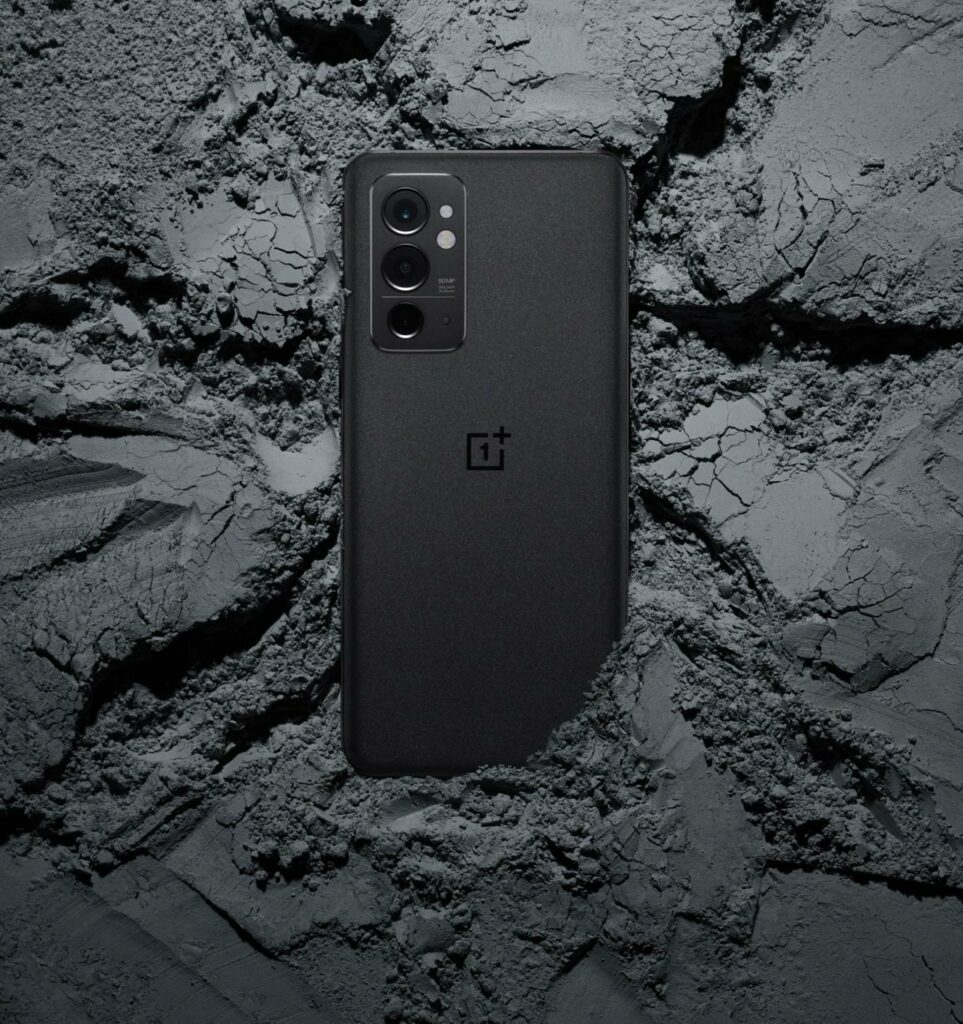 The OnePlus 9RT features an in-screen fingerprint sensor and a 6.62-inch E4 AMOLED display with a resolution of 1080 x 2400 pixels. The panel supports HDR10+, sRGB, and P3 colour spaces. In addition, the phone boasts a refresh rate of 120hz and a touch sampling rate of 600Hz. OnePlus has also included 4D haptic feedback for a better gaming experience.

The cameras on the OnePlus 9RT distinguish it from previous versions in the OnePlus 9 series. The phone has a 50MP primary camera, a 16MP ultra-wide lens, and a 2MP macro shooter. The camera has 4K 60fps video capture, OIS, and other features. OnePlus has incorporated a 16MP selfie camera capable of 1080p 30fps video recording.

The OnePlus 9RT is powered by the Qualcomm Snapdragon 888 processor, making it a full-fledged flagship. The CPU is coupled with up to 12GB of RAM and up to 256GB of storage by default. It’s worth noting that the 12GB RAM variant is also available in 256GB. Another noteworthy feature of the OnePlus 9RT is its “Space Cooling” technology, which the company says reduces warmth by 59 percent, therefore improving overall efficiency.

The OnePlus 9RT is powered by a 4,500 mAh battery that supports 65T Warp Charge rapid charging. More notably, the OnePlus 9RT uses ColorOS 11, as opposed to the OxyegnOS (or HydrogenOS in China) seen on previous OnePlus devices.

The OnePlus 9RT has become up for pre in China, with deliveries starting on October 19. The OnePlus 9RT costs CNY 3,300. (around Rs. 38,500). It’s worth mentioning that the OnePlus 9 with Hasselblad cameras costs less than the OnePlus 9RT at the moment. Buyers may choose between blue, black, and silver models.

Pricing and availability in India are currently unknown. The OnePlus 9RT will most likely arrive with the same features as the OnePlus 9, but with a few OS changes. In the following days, OnePlus may formally tease the global launch.