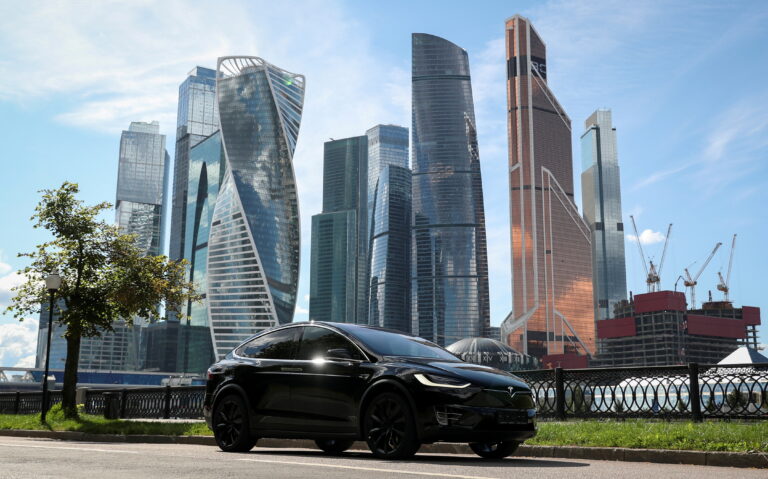 Russia is planning to shift the automobile industry in the country towards electric vehicles. By subsidizing the purchases, the government plans to cover 25% of the purchase price. It will apply to Russian-made electric cars. By 2030, the country aims to have 220,000 EVs produced in the country. It was announced by the country’s economy ministry.

Ever since Elon Musk’s statement this year, Russia’s electric vehicle market potential came into attention. Only 11,000 vehicles are EVs in Russia out of 45 million cars. So they plan to boost their automobile sector through financial aspects. Electric vehicles are yet to be made in affordable versions. Through subsidies, the reduced prices would help EVs race with fuel-powered cars. The expected price of a mid-range electric vehicle is 625,000 roubles ($8,570). By next year EVs in Russia will be able to compete with petrol and diesel cars.

The EV market growth in Russia is slow. Where the country had 145% market growth from 2018 to 2019. But, the manufactured cars in 2018 and 2019 were only 144 units and 353 units. With barely any charging stations available, the country will need to focus on infrastructure. In June, there was an announcement about a $10 billion investment in zero-carbon emission technology included 20,000 charging stations. Manufacturing of these stations is expected to start by Q4, 2021. By 2022, they plan to produce 3,000 EVs.

EV sector in Russia will start from Moscow. Where 200 EV charging stations are to be installed every year initially, till 600 stations are installed by 2023. Last month, the head of the city’s transport department, Maxim Liksutov said, “There are around 2,000 (electric) cars in Moscow now and their number increases every year by about 10-15%. Charging infrastructure has to appear for it to grow more.”

As per their plans, the country will have electric public transportation within the next decade. A cities bus and tram network owner, Mosgortrans is pushing towards shifting their fleet to electric. By the end of the year, they plan to have from 600 to 1000 electric busses.

Being 5th largest automaker, the government’s push towards EVs is considered a potential market. Traditional automakers like Volkswagen, Hyundai and other major automakers have potential. Russia’s subsidy scheme would bring down the car price less than Germany’s subsidies. Ruslan Edelgeriev, climate adviser to President Putin has stated, “Leading automakers, globally and in Russia, are announcing new electric vehicle lines. A lot of them plan to stop making internal combustion engine cars by 2030. In the next 20-30 years everyone will transition to electric vehicles.”