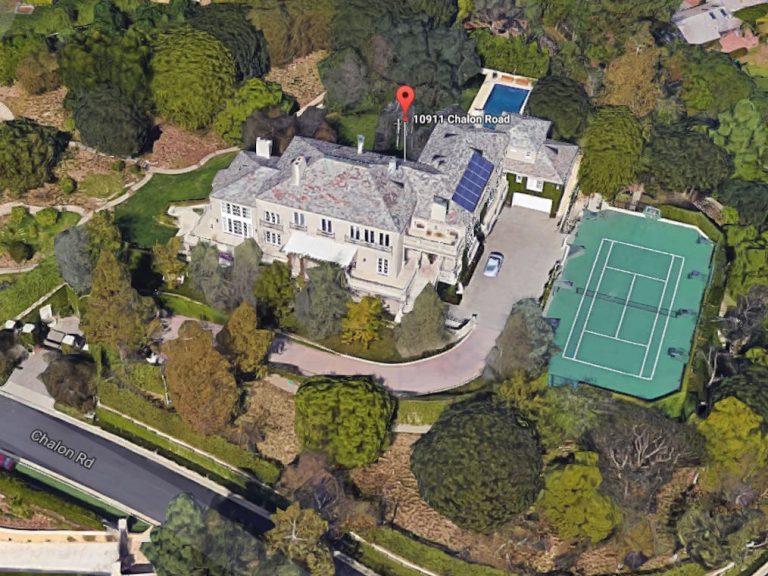 Elon Musk is now the richest person in the world, with over $209 billion under his belt. But, surprisingly enough, he doesn’t even own a home. The guy once tweeted that he will sell all the physical possessions including his houses. And we can see that Elon Musk keeps his promise because he recently closed the deal of all the homes he owns in California. The man is very down to Earth and really not into physical possessions, which in his own words “doesn’t interest him”.

I am selling almost all physical possessions. Will own no house.

The Recent sale of his CA homes

The sales of these houses were made at the end of 2020. Three out of the four houses were sold for a combined $62 million just before Christmas Eve. The buyer’s name is Ardie Tavangarian, who plans to combine all the three houses into one giant project. The three houses also share a street that is closed at one end, making it plausible for the houses actually to be merged. It might be a little difficult to combine the fourth home but it can be done. This is because it is right below the three houses. 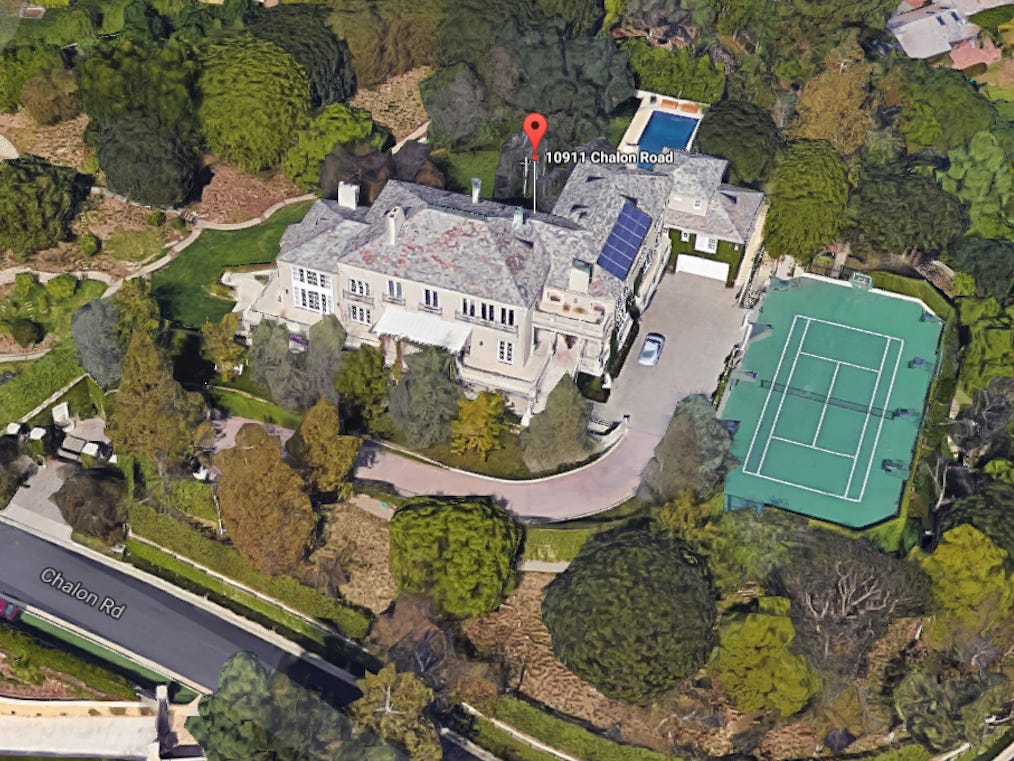 Another thing regarding the sale was the 2nd house. It initially belonged to the Actor Gene Wilder who is no more. So, Elon decided to finance the house by 95% so that Gene’s nephew could purchase the house. This also shows how good the person actually is. If we had more billionaires like him the world will be a much better place.

Why did Elon sell his houses?

Yes, Elon is not into physical possessions we all know that now. But another important reason that he pointed out for selling his houses was the constant criticism billionaires have to face for their property. He said in a podcast that these possessions weigh a person down. But now that he has sold all of his properties neither will it weigh him down neither any media nor critic will be able to criticize him based on what he owns. Elon Musk also said that he is going to rent a place for the rest of his life.

What are your thoughts on the fact that Elon Musk keeps his promise and sells all his remaining houses? Do let us know in the comments below. Also, if you found our content informative and are an Elon fan like me, share the article with your friends.