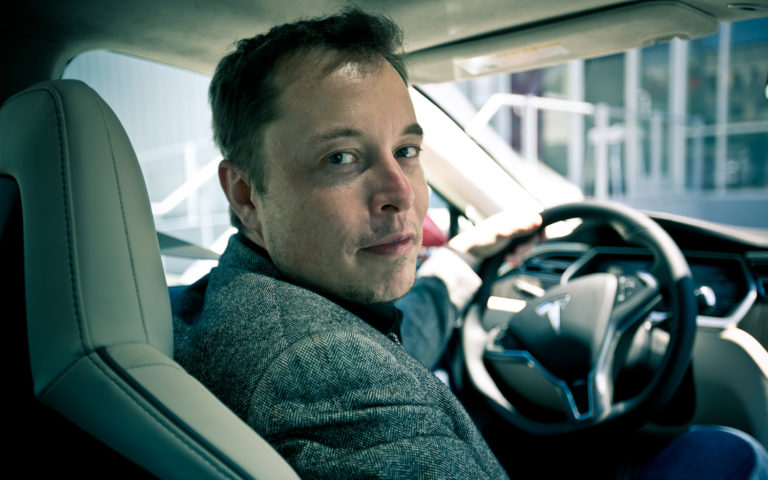 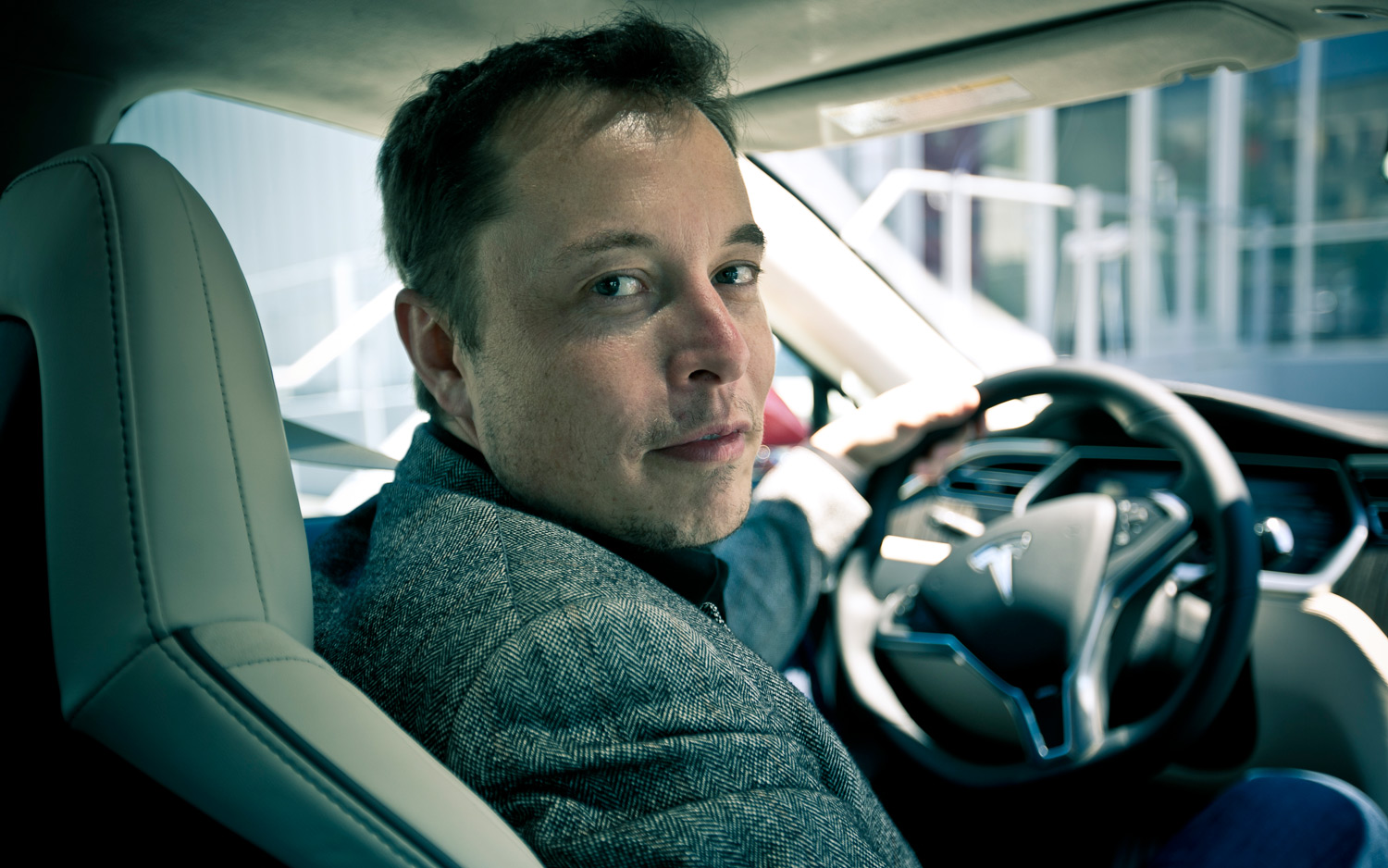 Have you watched Transcendence? If yes, you must’ve noticed Elon Musk in the crowd while Dr. Will Caster was giving a lecture on how to blend humans with AI. Well, that’s what Elon Musk wants to do as a part of his next project. Elon who is seen as an icon of innovation and serial entrepreneurship has taken up his next project while still remaining as the CEO of SpaceX and Tesla.

Elon Musk has been hinting about merging human intelligence with digital intelligence for the past couple of months now. “Some high bandwidth interface to the brain will be something that helps achieve a symbiosis between human and machine intelligence and maybe solves the control problem and the usefulness problem,” Musk explained told an audience at the World Government Summit in Dubai last month.

@BelovedRevol Making progress. Maybe something to announce in a few months. Have played all prior Deus Ex. Not this one yet.

Neuralink’s focus at present is going to be on figuring out how to brain interfaces can be leveraged to alleviate chronic medical conditions. These efforts could build on existing therapies that use electrodes in the brain to treat symptoms of Parkinson’s, giving Neuralink a starting point with established science and an easier path to approval for human use. Clearing that lower hurdle would then set up the company for its longer-term goal of human augmentation.

Apart from his latest venture Neuralink, Musk is also innovating on the fronts of electric cars with Tesla, ambitious Mars mission at SpaceX, Chairman of Open AI and a small side project to solve urban transportation issues involving tunnels called The Boring Company (yes, that’s the name!)