I won’t start saying who Elon Musk is because if you are reading this, you already know. Well, the founder of Tesla, SpaceX and several such things was tested for COVID four times. Elon was tested with Becton, Dickinson and Co.’s rapid antigen test, and to everyone’s surprise, two tests were positive while the other two were not. After the controversial or bogus results, Musk tweeted about the whole thing raising many questions.

Why Elon Musk got contradicting results?

Elon Musk was experiencing some cold symptoms after he flew to Berlin last week. This was the primary reason why he got tested. Musk even said that these false positives might be one of the reasons for the rising number of COVID cases in the US. The main reason for this is the type of test kits being used.

Most of the testing is being conducted using rapid test kits that are not 100% accurate. But are preferred over traditional methods because they are cheap and give fast results. A statement made by the professor of microbiology at Johns Hopkins University explained the problems with the result. He said that Musk might have just contracted COVID or the infection might have just ended making the kits not working properly. This is because there is rarely any virus in the system.

Well, this was one of the explanation, but there’s one more. There is a chance that the test wasn’t done properly. There are some scenarios where the antigen tests give false positives, and this might be one of them.

How problematic is the entire situation? 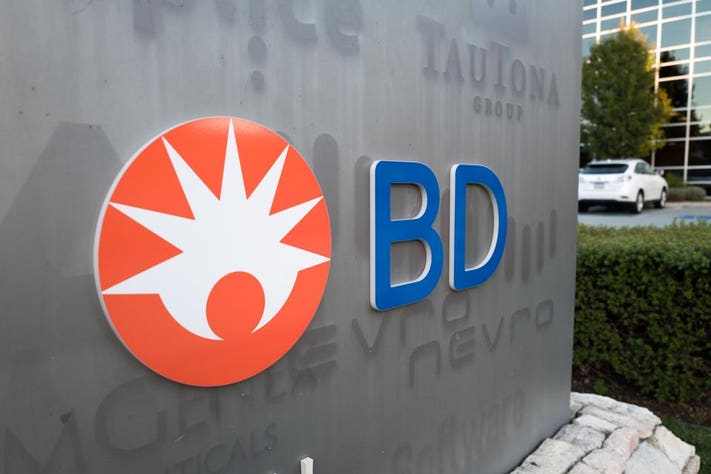 False positives are a considerable concern for the country, raising the number of COVID cases. But the company that manufactures the test said that their product is great as no test can give 100% accurate results. Additionally, the company also said the other things that should be done alongside the antigen test to confirm the results further. This is why Musk got himself a PCR test and tweeted that he is waiting for the results.

Another thing that got addressed due to the entire situation was that why was Musk give four tests? This is because these tests are still in limited quantity, and there is definitely a shortage of supply. Explaining this, Pekosz said that Musk must have tested positive firstly and then got himself tested again to confirm.

It is difficult to say what went wrong during the testing, but whatever it is, its really concerning. What do you think about the same? Let us know in the comments below. Also, if you found our content interesting, do like and share it with your friends.