It seems like the Tesla CEO who has magic fingers when it comes to cryptocurrency has an inkling about the real identity of Satoshi Nakamoto. Musk seems to imply that cryptocurrency expert Nick Szabo could be Satoshi Nakamoto, the creator of digital currency bitcoin whose identity is still a mystery. Musk was particularly hinting towards the theories and ideas written prior to the launch of bitcoin and more often than not, the credit lies with Nick Szabo. Although Szabo has clarified several times that he is not Satoshi Nakamoto, it seems like a good number of people including Elon Musk is convinced that he is connected to the primary ideas associated with Bitcoin. 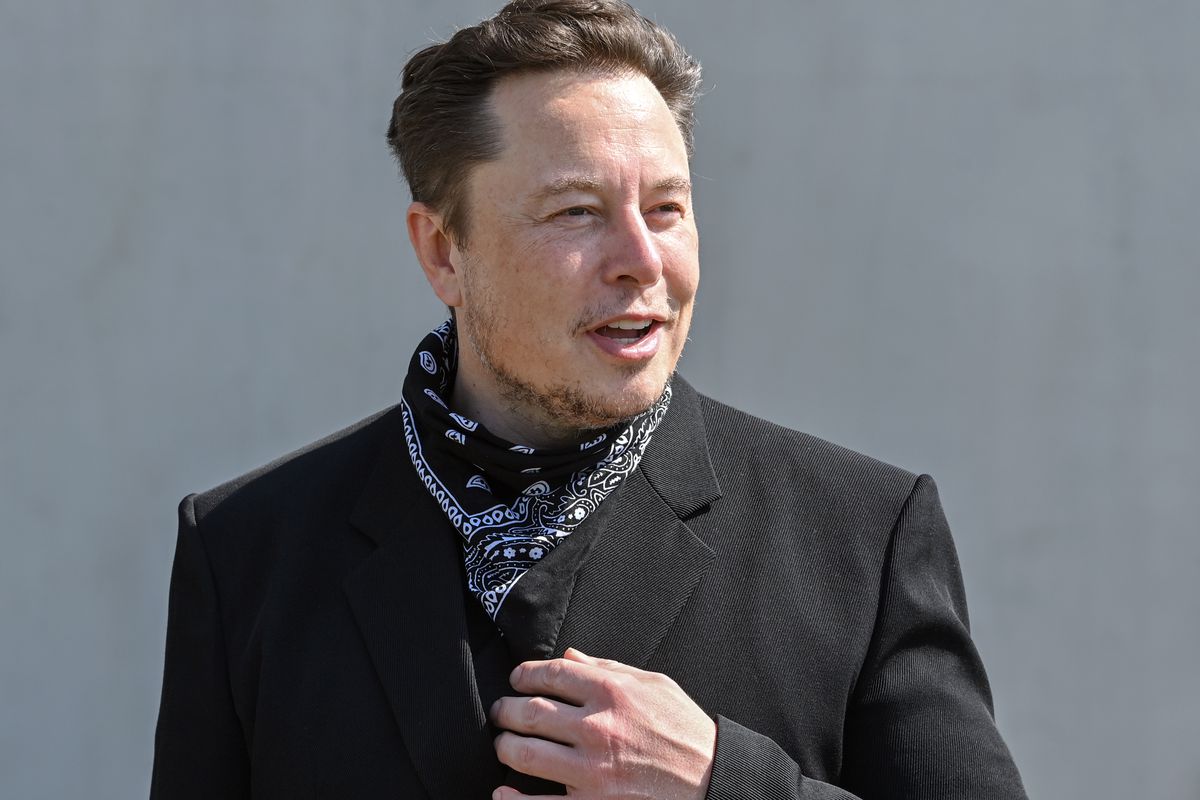 When asked about Nakamoto’s real identity in a podcast with artificial-intelligence researcher Lex Fridman on tuesday, Musk said , “You can look at the evolution of ideas before the launch of bitcoin and see who wrote about those ideas.”He also added, “It seems as though Nick Szabo is probably, more than anyone else, responsible for the evolution of those ideas.” “He claims not to be Nakamoto, but I’m not sure that’s neither here nor there. But he seems to be the one more responsible for the ideas behind bitcoin than anyone else.”
The billionaire said that he doesn’t know exactly who created bitcoin, but Nick Szabo’s theories seem to be fundamental to the creation of bitcoin.

Satoshi Nakamoto was the one who proposed the idea of Bitcoin back in the year 2008. Satoshi Nakamoto is the name of the presumed pseudonymed person or group of individuals who developed bitcoin, authored the bitcoin white paper , and created and deployed bitcoin’s original referance implementation. The primary blockchain database was devised by Nakamoto as part of the implementation. Nakamoto was an active participant in the development of Bitcoin and contributed significantly till December 2010.

In 2014,Nakamoto’s bitcoin white paper was compared with Szabo’s writing and that of ten other creatoras by a team of linguisitic researchers. And the results were quite surprising as the similarities between the writing of Nakamoto and Szabo were quite striking.
“The number of linguistic similarities between Szabo’s writing and the bitcoin whitepaper is uncanny,” the researchers said, adding that “none of the other possible authors were anywhere near as good of a match.”

It was also highlighted that he had spoken publicly about the history of bitcoin and blockchain technology, but he had repeatedly stated that he’s not the anonymous inventor behind the digital asset. Another reason why people constantly link him to Nakamoto is his creation of the “bit gold” cryptocurrency in the year 1998. Bit gold and smart contracts, both of whose credit of invention lies with Szabo, and is a rather crucial part of the ethereum blockchain.

The air of mystery surrounding the identity of Nakamoto has proved to be rather beneficial for the growth and progress of Bitcoin as a decentralized and independent technology. Unlike the rival cryptocurrencies whose creators find it hard to draw a line of distnction between the cryptocurrency and their external influence, Bitcoin has hit the jackpot. However, the mysterious Satoshi Nakamoto continue to pique the interest of crypto enthusiasts.

Musk also went on to state the importance of the different figures involved in the evolution of ideas rather than the “singular figures.”The Tesla CEO also reflected on the futility of attaching too much importance to names which are bound to fade away with the passage of time, hence underscoring the need to focus on the ideas rather than the names attached to them.