Elon Musk’s theory on why Biden was elected

Elon Musk, the world’s richest person, made an unusual comment on US President Joe Biden on Friday, just two days after stating he would lift Twitter’s ban on Biden’s predecessor, Donald Trump. The 50-year-old Tesla owner said why he believes Biden was elected: “Biden’s mistake is that he thinks he was elected to transform the country, but everyone just wanted less drama.” 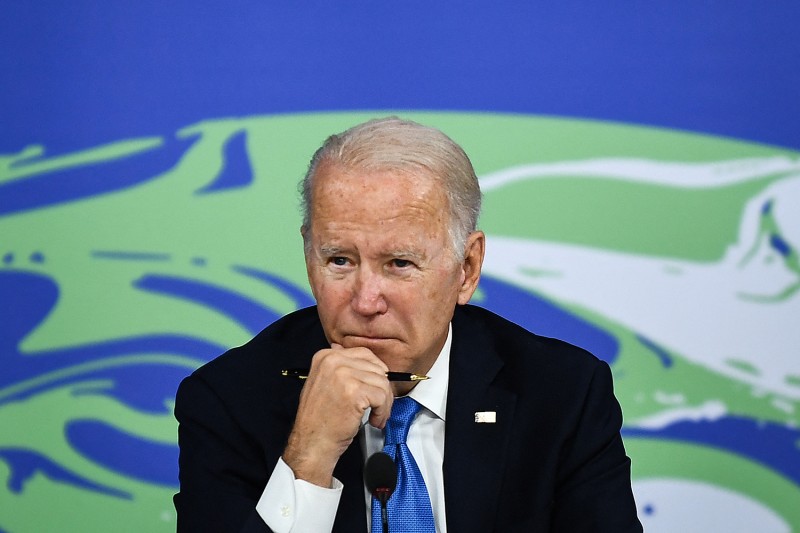 Musk has been tweeting about his political stance ever since he purchased Twitter for a whopping $44 billion. He mentioned his shift from left to right of center in one of his tweets.

His takeover of the social media behemoth has raised fears about Twitter abandoning its moderation standards.

And his remarks about Trump have just fueled the fire. Musk stated on Tuesday that he would like to lift the permanent ban on Trump’s Twitter account. Musk stated that blocking Trump’s account was “morally wrong and flat-out stupid.”

Trump was suspended from Twitter indefinitely shortly after the riots on the US Capitol on January 6, citing “the risk of further incitement of violence” through its decision.

He also stated that he and Twitter co-founder Jack Dorsey believe that permanent bans should be “extremely rare” and only applied to those that use bots or distribute spam. According to Reuters, Musk was speaking at the Financial Times Future of the Car Conference.

Dorsey also referred to Trump’s permanent ban on Twitter as a commercial decision that “shouldn’t have been” made.

Joseph Robinette Biden Jr. is the 46th and current President of the United States of America. He was a Democrat who served as Barack Obama’s 47th vice president from 2009 to 2017. He previously represented Delaware in the United States Senate from 1973 until 2009.

All through his eight years as vice president, Biden used his Senate experience to represent the administration in negotiations with congressional Republicans, as well as on the Budget Control Act of 2011, which also remedied a debt ceiling crisis, and the American Taxpayer Relief Act of 2012, which acknowledged the impending “fiscal cliff.”

In 2009, he also coordinated infrastructure expenditures to combat the Great Recession. Biden was a close adviser to President Obama on foreign policy, and he was instrumental in planning the departure of US forces from Iraq in 2011. Obama bestowed the Presidential Medal of Freedom with Distinction to Biden in 2017.