Employees from Curt Schilling’s failed game studio are finally seeing some paychecks, nine years after it shut down abruptly. Schilling had closed down his game studio, 38 Studios, back in 2012, leaving some 400 staff members without any salary. The company is finally handing out some last paychecks, but the money is significantly less than what it owes. 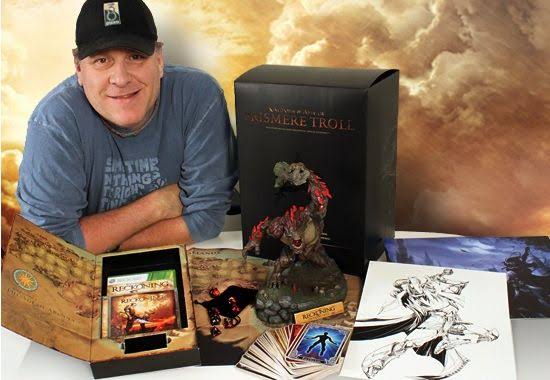 Many, if not all, employees will be receiving between 14 to 20 percent of what 38 Studios owed them at the time of shutting down back in May 2012, following a case of bankruptcy. The payouts were decided upon in June, and are currently being distributed to employees, after years of litigation  at a Delaware court.

The former baseball player had decided to launch his game company near the end of his field career, in a bid to fulfill his dream of building a role-playing game that could compete with public favourite World of Warcraft. His ambitions, however, were short-lived, as they soon ran out of money, something which has for years been attributed to Schilling’s inexperience and consequent mismanagement.

The demise of the company came after it shifted bases to Rhode Island from Massachusetts in 2011, under an elaborate deal for a loan of $75 million from the state government. 38 Studios only ever saw $50 million of this fund, however, and spent the same out rather quickly. This eventually resulted in it closing up shop within a year.

This proved to be hard on the staff, many of whom had become victims to the company’s false claims. Many employees who were left stranded had to pay bills that they thought their firm had handled. Still others were caught under mortgages from old houses back in Massachusetts, that 38 Studios had promised it would take on till they were sold.

All this eventually resulted in many employees running out of money all of a sudden, with paychecks nowhere to be seen. Some had to rely on canned food and supplies that their colleagues shared with them, in order to tide over the money-less days.

And now, after nine years, the company is finally compensating for the troubles these employees had to go through, with many employees from Schilling’s failed game studio finally seeing paychecks. But the situation is nowhere near ideal. With 38 Studio paying barely 14 to 20 percent of the paycheck per individual, the money that these employees are actually receiving is much less than what they are owed.