Etsy acquires reseller Depop in a deal worth $1.63 billion 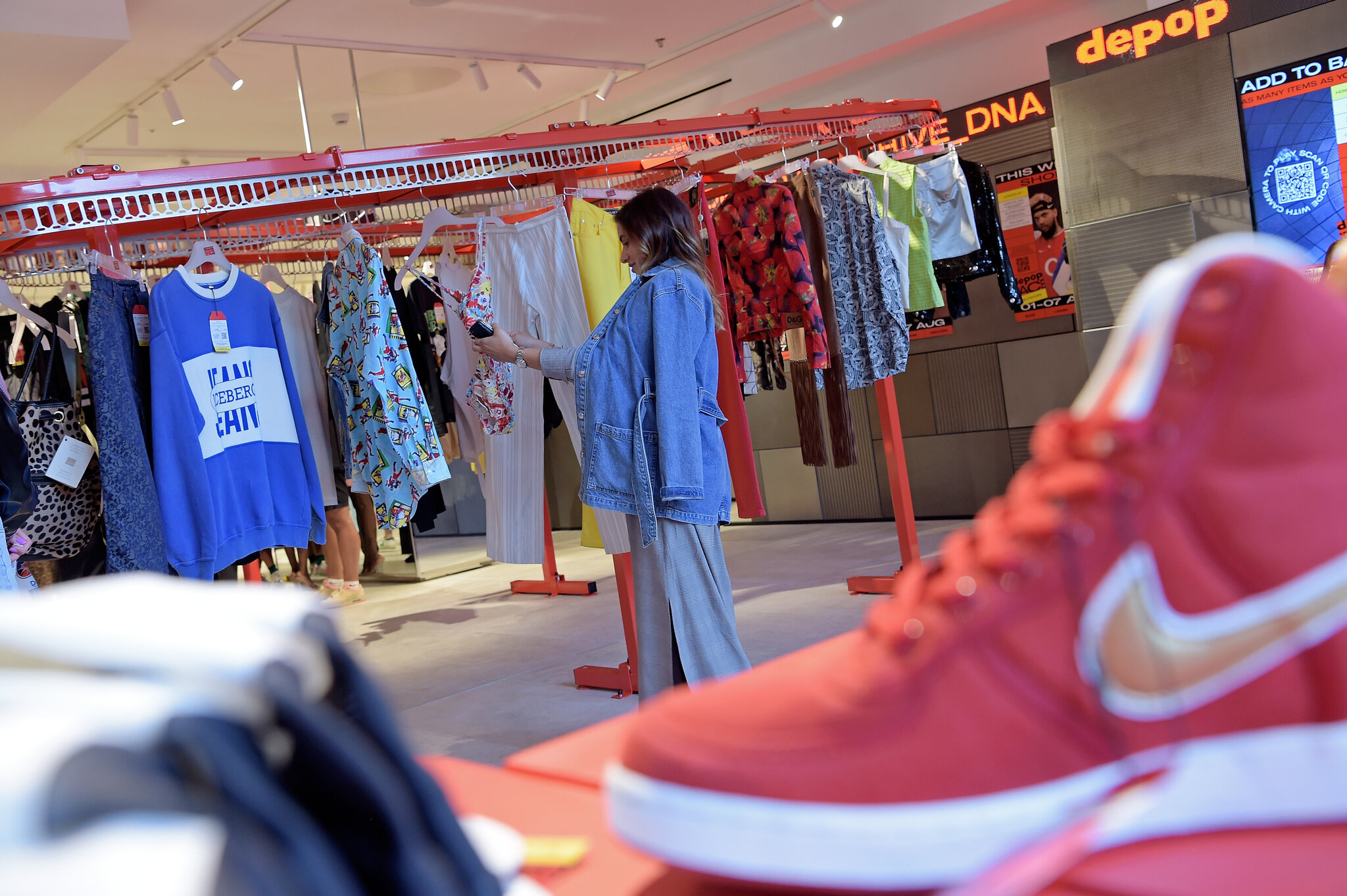 The COVID-19 pandemic has destroyed a lot of small and big businesses and the resale clothing marketplace is not one of them. The resale marketplace witnessed a significant surge in business during the pandemic-induced lockdowns where people were eyeing to buy stuff online at a cheaper price. Just like e-commerce businesses, resale marketplaces have also surged in the number of sales and some of them are even going public, earning almost double the revenues.

Having said that, Etsy, a Brooklyn-based e-commerce company that is known for buying and reselling vintage items has announced to have acquired London-based reseller brand, Depop in a deal worth USD 1.63 billion.

Depop is one of the most hyped reseller brands among Gen-Z customers in the United Kingdoms. These people love vintage clothing that matches their vibe and the company is also popularised for promoting sustainable fashion in society. Not just in the UK, Depop is also very popular in the United States as it comes in the list of top ten most visited websites in the country. Anyhow, the target audience for Depop is Gen-Z and most of its customers are below the age of 26. According to the company’s official website, the Brooklyn-based reseller boasts more than 30 million active users in over 150 countries.

Depop has been the centre of attention for news as its popularity is soaring through the roof at the moment. Like TikTok is a hype among users, Depop is also a current trending hype among the Gen-Z audience. As mentioned in a report by Engadget, the company’s merchandise sales reached the highest value of USD 650 million and revenue touched over USD 70 million back in 2020. These numbers have increased over 100% over the previous year i.e., 2019 and even in 2021, there is no stopping.

Etsy, on the other hand, is known for buying and reselling vintage items and handmade items and in terms of revenue and sales, it is an even bigger deal than Depop. Etsy has been looking forward to expanding its current business and what better suits its profile than Depop. As mentioned, the deal between the two companies is worth USD 1.63 billion which is said to be paid mostly in an all-cash transaction.

Etsy also acquired Reverb, a music gear brand for USD 275 million back in 2019 and the main reason for it to look for expansion is to scale its business. As mentioned in several reports, Etsy says that it will use its resources to scale up Depop beyond the early innings of its growth and in order to preserve the company’s identity, it will remain headquartered in London, operating as a standalone marketplace.