Evan Spiegel – The Millenial Who Made The World Chat In Snaps ! 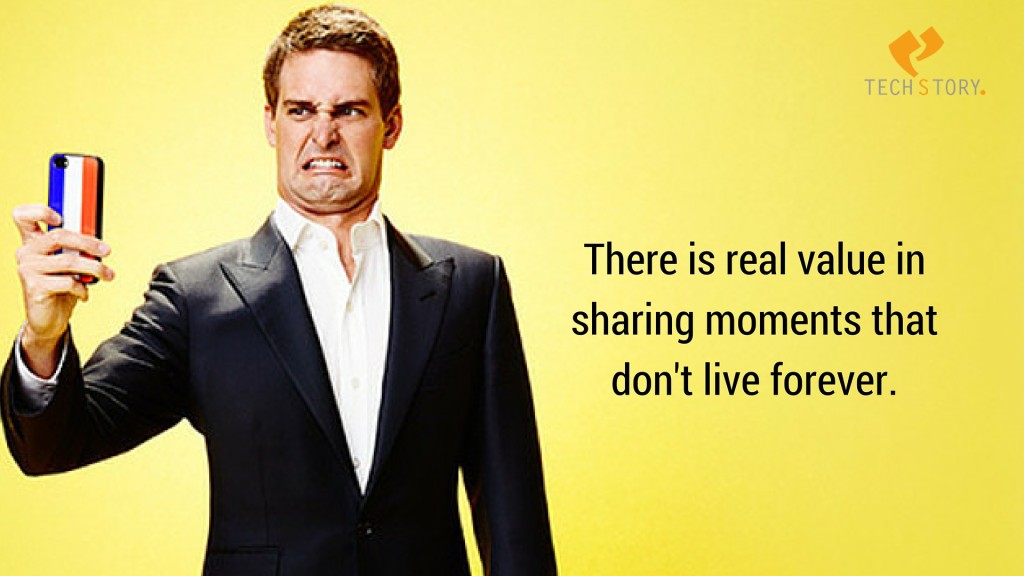 From a college dropout to a billionaire, Evan Spiegel’s life has been compared to the lives of so many before him who have followed similar paths, choosing their startup over a degree and the list includes names like Bill Gates and Mark Zuckerberg. There was a time when Mark was considered the world’s youngest billionaire for connecting people (No, not Nokia) through his social media Facebook and then came the time of the temporary social media (which kinda became permanent now) that led Evan providing a unique platform for millenials to not just consume content but create content as well. Here are a few excerpts from this selfie-made billionaire ! 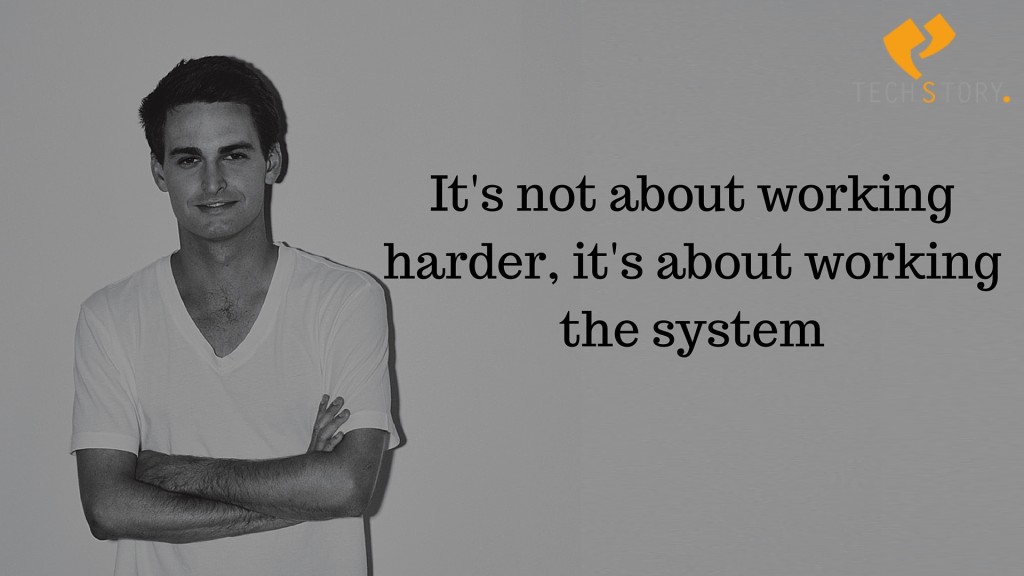 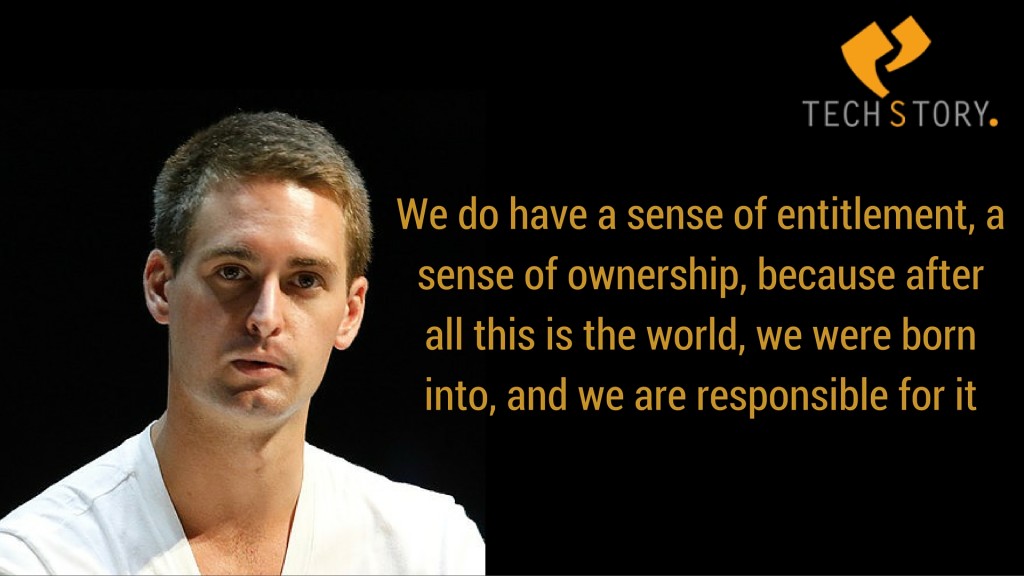 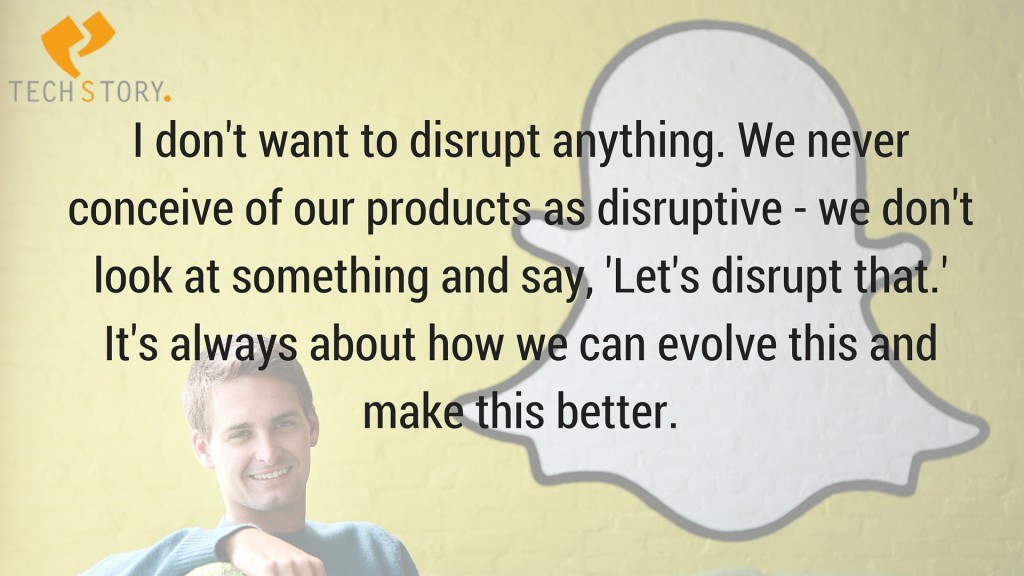 How To Build Products Users Love ?