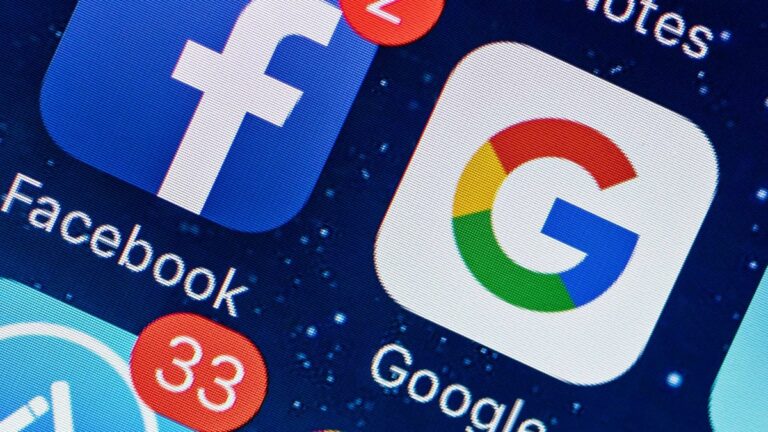 A report by The Washington Post claims that tech giants like Facebook and Google receive thousands of requests (read: demands) by law enforcement bodies like the Federal Bureau of Investigation (FBI), seeking people’s private data, including personal messages, search histories, photos, and even calendar items. And that’s not all, since the icing on the cake is that more often than not, these “requests” are also accompanied by nondisclosure orders demanding secrecy. So all in all, users may remain in the dark for years about law enforcers spying on them.

Keeping An Eye On Everyone

The matter first came to light when journalists from the Post, along with The New York Times, came across the fact that the Justice Department during former POTUS Donald Trump’s tenure had secretly been spying on their email account data, so as to identify the source of a number of classified leaks. Even Democrats on the House Intelligence Committee, along with their families and supporters, have also reportedly been targeted.

Further, in the second half of 2020 alone, FB received 61,262 government requests for such data in the US, according to spokesperson Andy Stone. Around 69 percent of these came with secrecy orders. Microsoft too, raked in quite a few requests, which have ranged between between 2,400 to 3,500 every year since 2016. Google is another firm which has received quite a few requests, and Apple too, has reported 11,363 requests.

Are Gag Orders Meant To Be Followed?

This is not something new, and rather, has been around every since the Electronic Communications Privacy Act came into force in 1986. The legislation directs law enforcement bodies to seek such data from companies, and not from their consumers. And that is exactly what these bodies do, while issuing “gag orders” which silence firms into secrecy, preventing them from babbling away to users about requests relating to their data.

So do these companies comply to such demands? Well, it turns out that Microsoft does, in fact, agree to most of the requests, since the law requires it to do so. Google, on the other hand, apparently challenges gag orders should it receive “external signals” that the orders lack merit.

Then there is Facebook, which clearly mentions in its transparency report that while it does comply with the legislation, the information provided is “narrowly tailored” to meet the needs of the order. Moreover, Vice President and Deputy General Counsel Chris Sonderby has said in an email that the company opposes nondisclosure orders where it sees fit, and follows a policy of informing its users about requests seeking their personal data, unless the circumstances are exceptional,or the law demands secrecy.

Even as tech firms and privacy advocates continue to implore law enforcers to make the process more transparent, lawmakers are beginning to work towards requiring tech biggies to preserve digital files, which can be subjected to court orders, while also permitting customers to challenge such orders in court before their information is handed over to the prosecution.