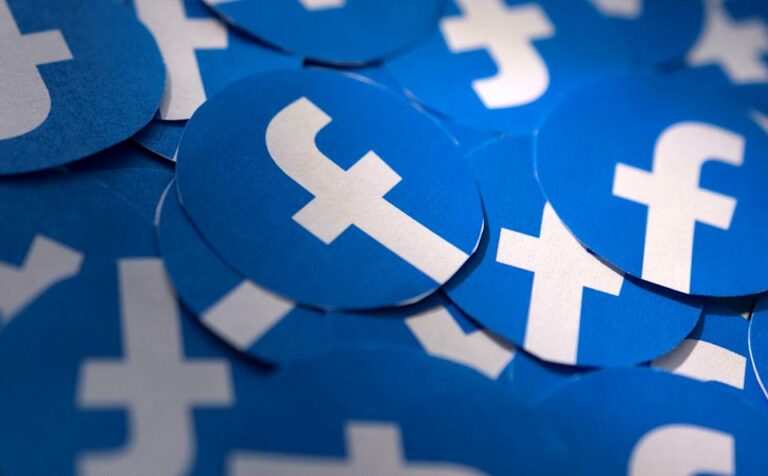 Facebook issues checks of $397 to Illinois residents as part of class-action lawsuit The social media company agreed to settle the lawsuit over the use of its facial recognition feature.

This week, over a million residents of Illinois are set to receive a $397 settlement payment from Facebook. This is owing to the legal battle over its since-retired photo tagging system which utilised facial recognition. Filed in 2015, it marks seven years of class-action lawsuit accusing the social media giant of breaching a state privacy law. Essentially, this law prevents companies from storing biometric data without the users’ knowledge.

Since then, Facebook has faced extensive, global criticism for its use of the facial recognition feature, leading to Meta finally suspending the use of it fully on Instagram and Facebook. However, the social media company has not made any clear promises to avoid this feature in its future ventures.

Though initially filed in Illinois, the lawsuit went on to get wound up on the company home ground- the US District Court for Northern California. Clearly, the court, at every instance, denied the company’s several motions to dismiss the suit, finally certifying the Illinois class action. Facebook even faced rejection when it attempted to appeal the case certification with Ninth Circuit Court of Appeals. Initially, Facebook for settlement of $550, which proved to the largest payout from any online privacy class-action lawsuit. However, a federal judge retaliated and claimed that amount was too less. Ultimately, the social media giant agreed to settle it for a total of $650 million

What was root cause of the issue?

The main problem which led to these lawsuit was the social media site’s photo tagging system, relying on facial recognition in order to recognise users in media uploaded. Lawyers representing the residents of the state claimed that Facebook’s ‘suggested tags’ feature was in violation of the Biometric Information Privacy Act of Illinois. Crucially, any user in Illinois who a posted any media on Facebook, or was tagged on it during a specified duration was allowed to file a claim.

This week, several Redditors even reported the receipt of their settlement checks through direct check or through mail. However, not everyone who filed a claim has received the promised payment yet. A user on Reddit noted how he filed a claim for himself and his wife “at the same time and got one yesterday and the other today.” On the other hand, a user on the platform noted how the appearance of the mail was rather unappealing, almost passing for ‘junk mail.’