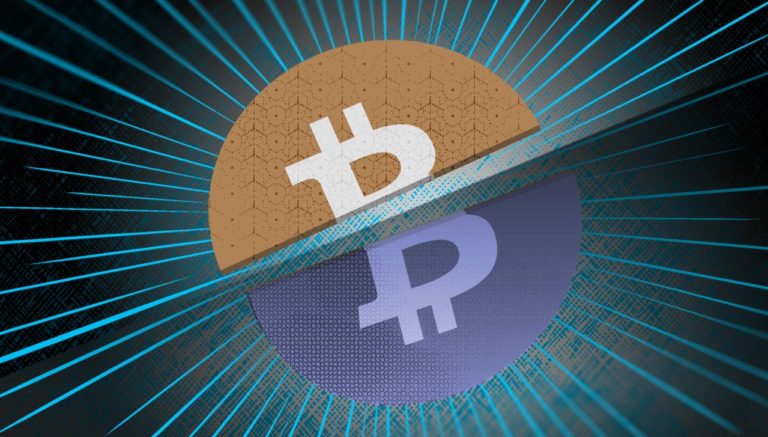 Your FAQs on Bitcoin and Bitcoin Cash Answered!

Cryptocurrency in a short time has managed to capture the fascination of many. So what is it? Is cryptocurrency the biggest innovation in currency since paper currency or is it just another bubble in the making? The jury is still out on the above question.

Bitcoin was launched on the 18th of August 2008 under the pseudonym of Satoshi Nakamoto. In layman’s terms, Bitcoin is at its very core a digital ledger that contains account names and balances. 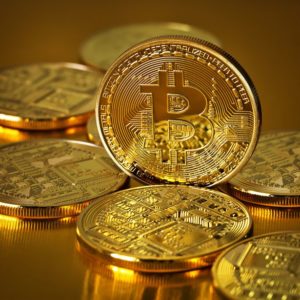 People exchange money by changing this ledger. There’s no gold or government issued money backing these numbers, so Bitcoin does not hold any value in the physical world but only have the perceived value as long as people are willing to trade real goods and services for a Bitcoin.

Bitcoin utilises a decentralised control and no one person or entity contains or controls the entire network.

So every participant can maintain his own copy of the ledger. Since there are many copies of the ledger in dozens of devices across the globe these devices need to be kept in sync.

At a basic level when a transaction has to occur the sender and receiver broadcast their transaction to the entire network and everyone updates their ledgers accordingly, thus keeping the entire system in sync.

To prevent fraudulent transactions Bitcoin utilises a digital math based signature to authenticate users. A Bitcoin wallet contains a private key that is used to create signatures.

A cryptographic hash function is used to create the signature using a private key and text from the transaction. There are also separate functions to authenticate if the transaction was created by an account holder and if it applies to a particular transaction.

Each signature is unique to a particular transaction and therefore makes the Bitcoin extremely secure.

After a transaction is broadcasted the ledgers need to be updated. Owing to the decentralised nature of Bitcoin, network delays might cause transactions to arrive in different orders at different places, and fraudsters could lie about timestamps.

All new transactions enter a waiting pool and from the pool, they are sorted into a chain that locks in their order. To select the transition to be added to the chain a mathematical lottery is held participants solve a cryptographic hash and the first person to find a solution gets to add their solution to the blockchain. Hence there is a general consensus as to which transaction gets executed next.

Every time someone wins the lottery to pick the next transaction in the chain, new Bitcoins are created out of thin air and awarded to their account. Solving these problems is commonly called “mining,” or Bitcoin Mining.

In 2010, Nakamoto handed the network alert key and control of the Bitcoin Core code repository over to Gavin Andresen, who later became lead developer at the Bitcoin Foundation. Nakamoto subsequently disappeared from any involvement in bitcoin.

What is Bitcoin Cash?

Is Bitcoin Cash different from ‘Bitcoin’?

Yes. Bitcoin Cash is the continuation of the Bitcoin project as peer-to-peer digital cash. It is a fork of the Bitcoin blockchain ledger, with upgraded consensus rules that allow it to grow and scale.

Why was Bitcoin Cash created?

The legacy Bitcoin code had a maximum limit of 1MB of data per block, or about 3 transactions per second. Although technically simple to raise this limit, the community could not reach a consensus, even after years of debate.

Yes, In 2017, capacity hit the ‘invisible wall’. Fees skyrocketed, and Bitcoin became unreliable, with some users unable to get their transactions confirmed, even after days of waiting.

Bitcoin stopped growing. Many users, merchants, businesses and investors abandoned Bitcoin. Its market share among other cryptocurrencies quickly plummeted from 95% to 40%.

Does Bitcoin Cash fix the problems?

Yes. Bitcoin Cash immediately raised the block size limit to 8MB as part of a massive on-chain scaling approach. There will be ample capacity for everyone’s transactions.

Low fees and fast confirmations were resumed with Bitcoin Cash. The network was allowed to grow again. 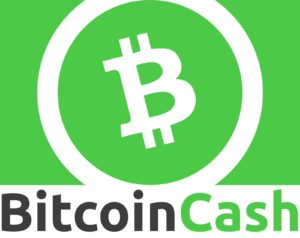 Some of the developers did not understand and agree with the original vision of peer-to-peer electronic cash that Satoshi Nakamoto had created.

Many miners and users trusted these developers, while others recognized that they were leading the community down a different road than expected. These two very different visions for Bitcoin are largely incompatible, which led to the community divide.

What do we expect in the future?

Cryptocurrency is here to stay. It is only a matter of time before we decipher which option is the best: bitcoins or bitcoin cash. The possibility of bitcoin cash coexisting with bitcoins is another possibility that remains to be explored.