The Snapdragon 888 is now the most powerful processor on the Android side of things. It was announced some time back in the Snapdragon summit and is based on the 5 nm process. The chipset comes with the Snapdragon X60 modem adding 5g technology support. It also has the support for mmWave tech, offering very high-speeds up to 7.5 Gbps. Even though the chipset was announced to be very powerful but the official benchmark scores weren’t announced yet.

Qualcomm has announced the benchmark scores of their latest offering in the chipset. The benchmarks revealed by the company were in Geekbench, Antutu, and some other platforms. And yes, the results were impressive, and it will be interesting to see how the Exynos 2100 stacks up against the chipset. Generally, Qualcomm gives reviews access to their latest chips in order to test out their performance. But with COVID, that has not been an option. 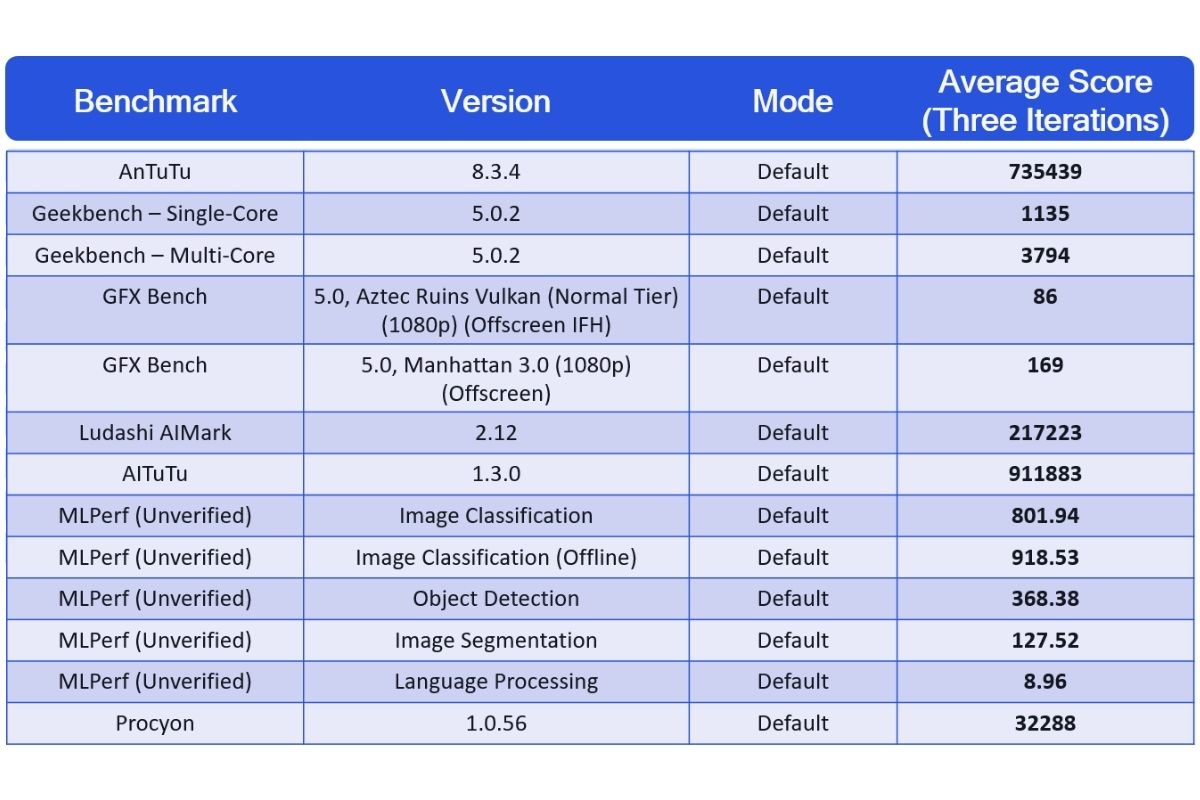 Talking about the scores on the most popular platforms Geekbench and Antutu, the score was far superior as compared to last generation chips. In Geekbench, the single-core score of the chip was 1,135 and 3,794 in multi-core performance. This is much higher than the 926 and 3,438 points of single and multicores of the Snapdragon 865 respectively. While in Antutu, the average points scored by the Snapdragon 888 was 735,439 as compared to 541,899 points of the snapdragon 865, respectively. 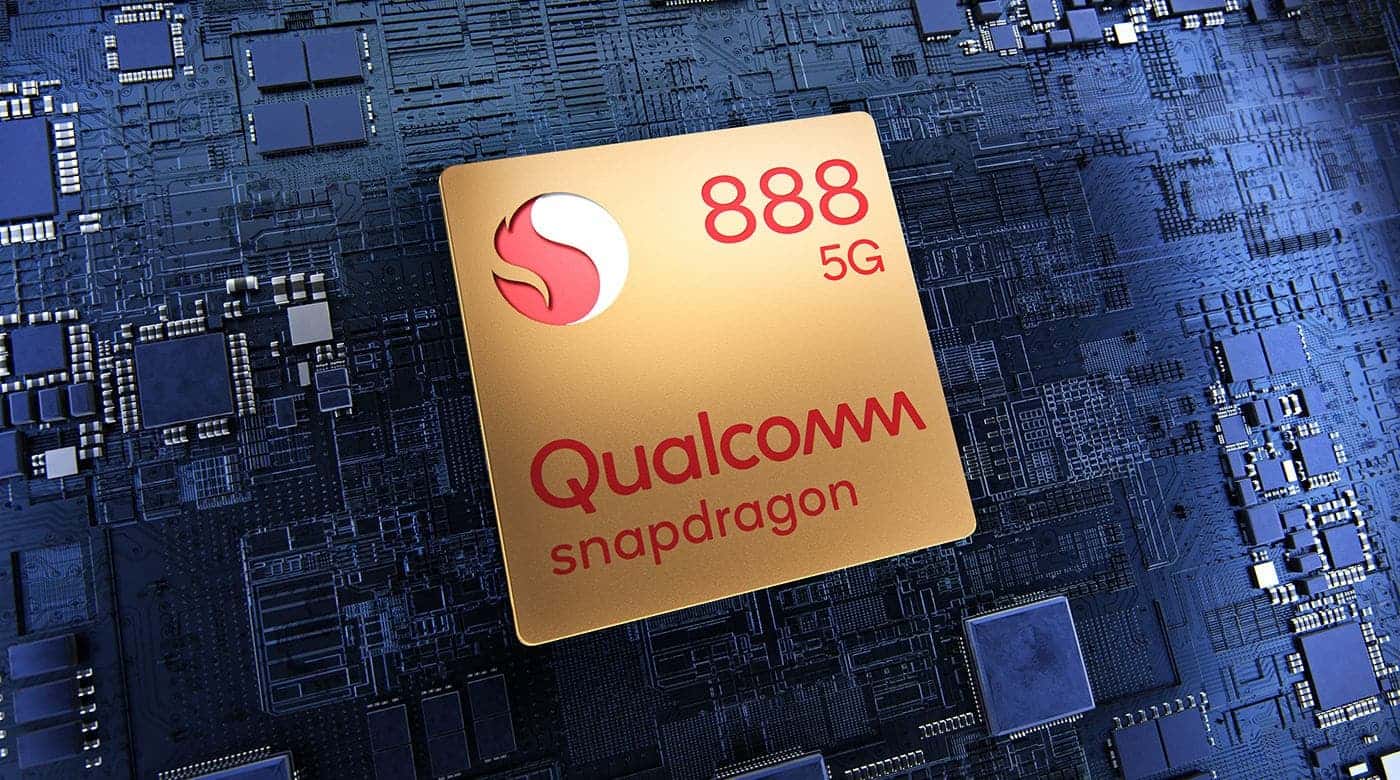 There were speculations that the new Exynos 2100 chip might cross the latest Snapdragon chipsets in terms of performance. But, the new chipset’s GPU and CPU performance upgrades show that it might still stay the king in the industry. The chipset based on the 5nm process has a 25% and 35% boost in CPU and GPU, respectively, compared to the last generation. And apart from the mere CPU and GPU boost, Qualcomm’s latest offering also has better AI capabilities with a faster neural engine and is much more efficient.

Smartphone brands are already lining up to use the latest chipset by the company in their devices. It will be interesting to see which device becomes the first phone to arrive with Snapdragon 888 in the market. What are your thoughts on the huge performance upgrades of the chipset as compared to the last generation? Do let us know in the comments below. Also, if you found our content informative and detailed, do like it and share it with your friends.