Benedetto Vigna is a 52-year-old Italian who is currently at the biggest division of a chipmaker. Ferrari is hiring a former employee of STMicroelectronics(ST) a CEO. Which Shows that Ferrari is looking for cutting-edge development for their cars. 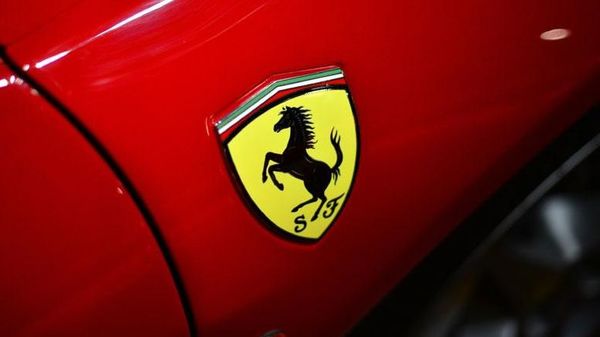 Vigna was part of that era when they developed screen technology for iPhone when it was introduced. Developing electric sports cars are no joke, much different from regular cars.

Ferrari being a luxury sports car maker, their requirements are unique. Their fuel-based cars start at 200,000 euros, meaning the current customers are no regular ones.

Vigna is to fill the position of the former chief executive position. Louis Camilleri retired from Ferrari last December, and the vacancy was not filled till now. Additionally, Camilleri was in the position for two and a half years.

Furthermore, the company stated, “His unique knowledge gained over 26 years working at the heart of the semiconductor industry that is rapidly transforming the automotive sector, will accelerate Ferrari’s ability to pioneer the application of next-generation technologies.”

Under the new CEO’s leadership, Elkann believes that Vigna will lead the company towards electric cars. As Elkann was interim CEO of Ferrari for six months, he now steps down from the position. On August 31, Vigna will be leaving ST and then join Ferrari in September.

Also, Ferrari’s investment firm’s chief executive, John Elkann expressed his delight. As stated by him, “His deep understanding of the technologies driving much of the change in our industry. And his proven innovation, business-building, and leadership skills will further strengthen Ferrari and its unique story of passion and performance.”

Ferrari currently offers hybrid models. And they announced to offer electric car by 2025. An analyst at Bestinver, Pietro Solidoro says that with Vigna on board, at least part of some concerns on Ferrari’s electric future should be reduced.

He said, “We believe that he will be able to further accelerate Ferrari’s ability to remain ahead of the curve in next-gen technologies compared to the automotive sector.”

However, the automotive sector is different from the phone transformation, especially considering that Ferrari is a luxury brand. It is only starting of the electric future for Ferrari. And the company had to push back its 2022 financial targets because of pandemic losses. Further plans to roll out new models next year.

Recently, some speculations about Ferrari aligning with Armani were there, where investment banks proposed the merger. However, there is no further information on the merger deal.