On Thursday, Ferrari unveiled its first plug-in hybrid electric sports car. It is 296 GTB,  falling in the series SF 90 and SF 90 Spider. With their electric version, they plan to attract new customers, in addition to their current customers. 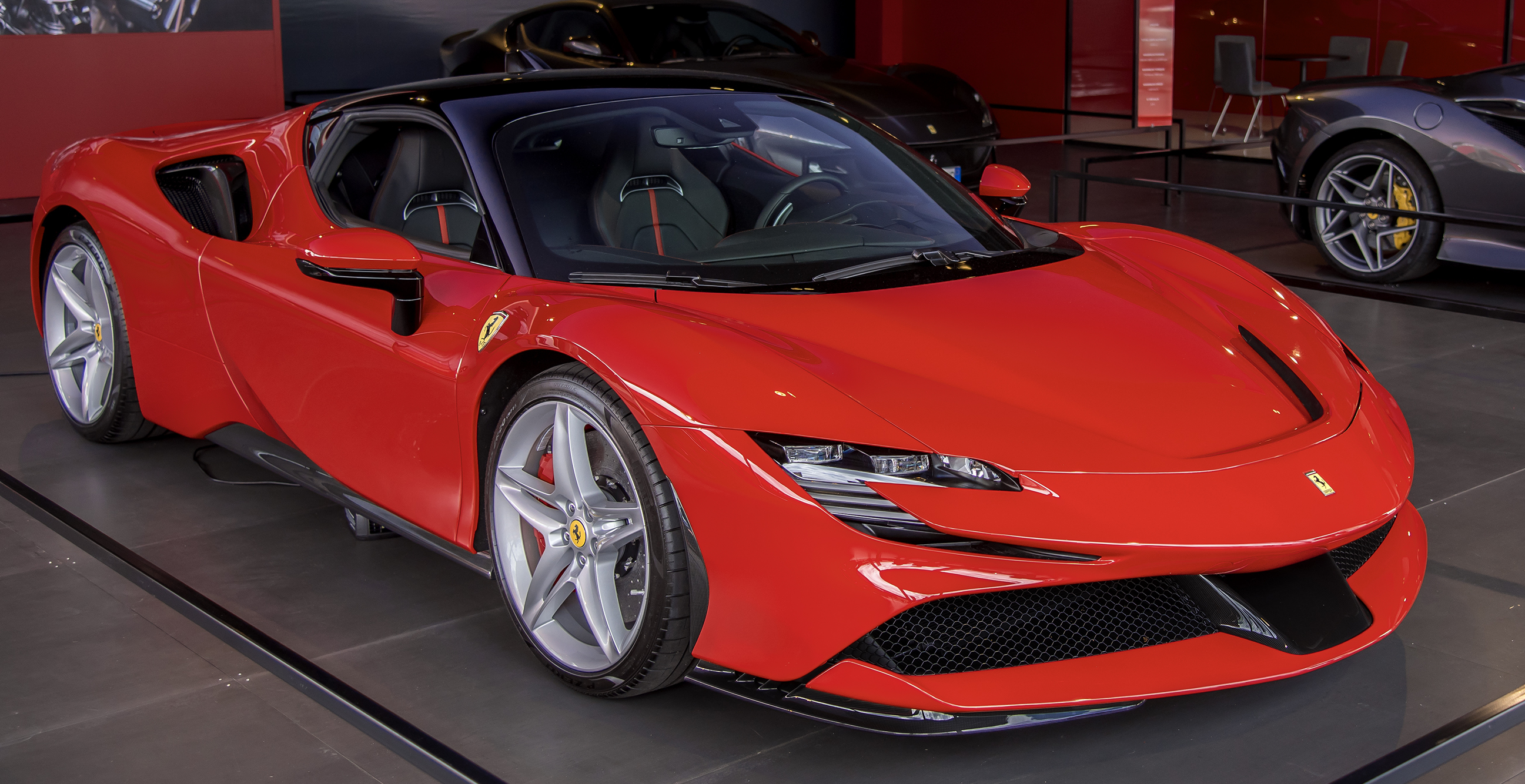 Ferrari’s chief marketing and commercial officer, Enrico Galliera, talked about 296 GTB. He says it created a new segment in the Ferrari production line. In a web presentation, he said, “If the SF 90 was designed to reach the peak of performance, this has been designed for the peak of pleasure of driving. We expect this will also help us attract clients who are not driving a Ferrari now.”

Furthermore, the 296 GTB segment is a two-seater, which Ferrari has been working on for years. As said by Galliera, “It’s a process which has started a couple of years ago. We’re working to cope with regulation and the task of reducing emissions.”

Additionally, the Ferrari will be fitted in 6 cylinder mid-rear turbo engine. Such engines were used in the 1950s in Ferrari racing cars. As part of Ferrari’s Dino project, the V6 engines were well known back then.

For decades Ferrari has been using V8 or more powerful engines up to V12. However, with additional electric capacity, the V6 would potentially be fit. A 122KW electric motor with V6 can have 830 horsepower.

The manufacturing is expected to be at the Maranello plant.

Other models by Ferrari in 2022

It is known that SF90 can deliver 25km silent electric power, so the 296 GTB could be similar or even better. The deliveries are expected to start by 2022 in Europe.

Ferrari promised to announce three models in 2021, and the 295GTB is the third model. The other model is Purosangue, an SUV. However, they have plans to unveil 15 new models in 2022.

As part of their expansion, the latest models are SF90 Stradale, Foma, and Tributo. There are not many details about the upcoming models in 2022; 296 GTB is only one. Italy is among the most affected country because of COVID-19. Yet, the Italian carmaker seems to be going ahead competing with its competitors.