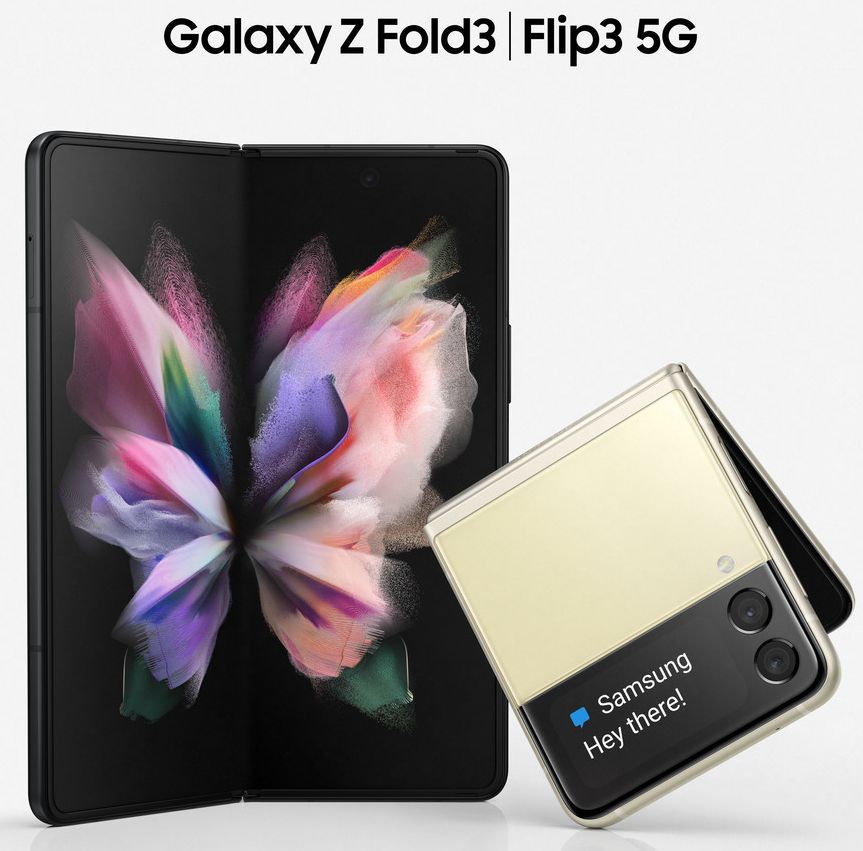 A new render by Evan Bass on Twitter, revealed two official-looking renderings of Samsung’s forthcoming foldable, the Galaxy Z Flip 3 and Galaxy Z Fold 3. In response to a post from a Twitter user, Evan Blass released the renderings. He also released the Z Fold 3 render with the S Pen a few minutes later. According to the renderings, the Z Fold 3 will continue the heritage of the Note series. The teaser photos show the Z Flip 3 in black and the Fold 3 in gold hue. evleaks has provided the following renders: 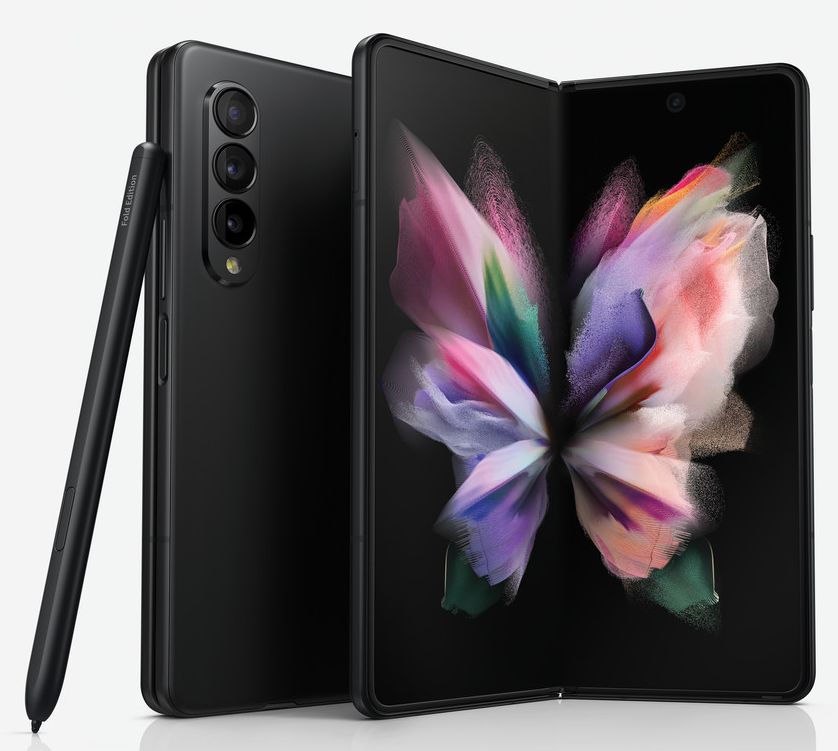 From the leaked picture of the Z Flip 3, there isn’t much to discuss. The clamshell foldable now features a big outside display with a two-tone design, as can be seen.

In addition, the cameras are now placed vertically next to the cover display. Samsung will introduce the next generation of its foldable smartphones on August 3, according to another tipster. 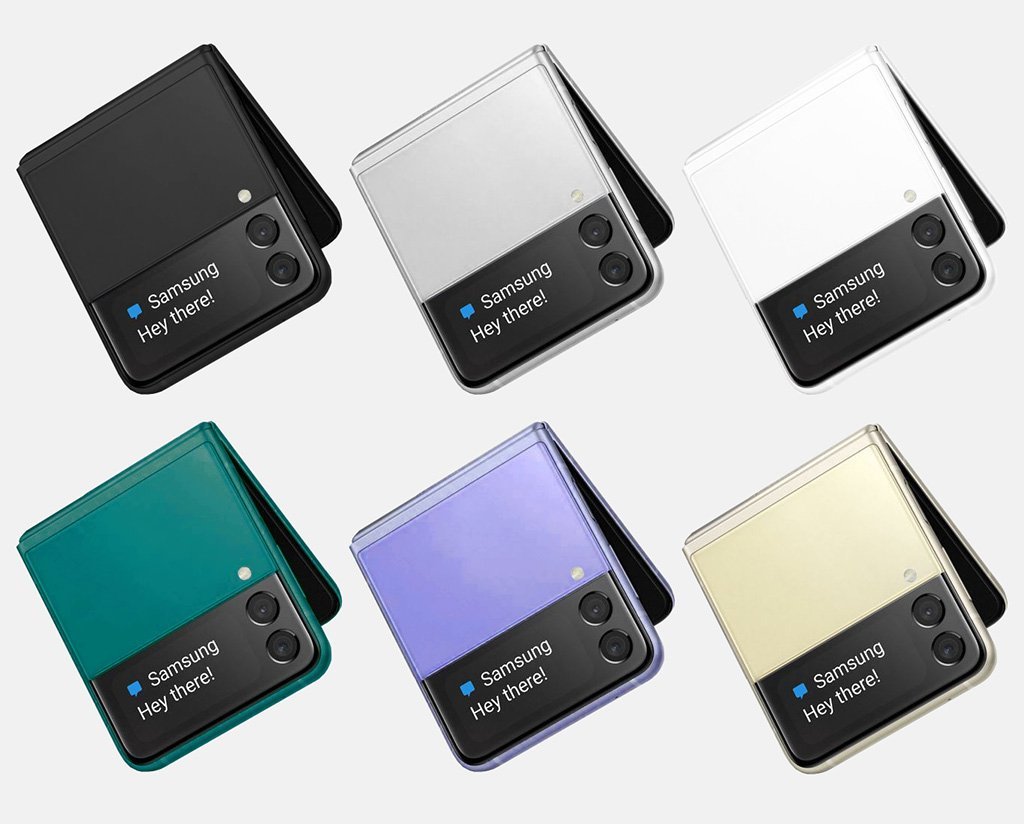 On the other hand, if you look closely at the rendering of the Z Fold 3, you’ll see that the S Pen has the phrase “Fold Edition” engraved on it. This also backs up recent speculations that Samsung would include S Pen functionality in the Galaxy Z Fold 3. It’s unknown whether the Z Fold 3 will include a dedicated slot for the S Pen. It’ll likely be an optional item that requires its casing. 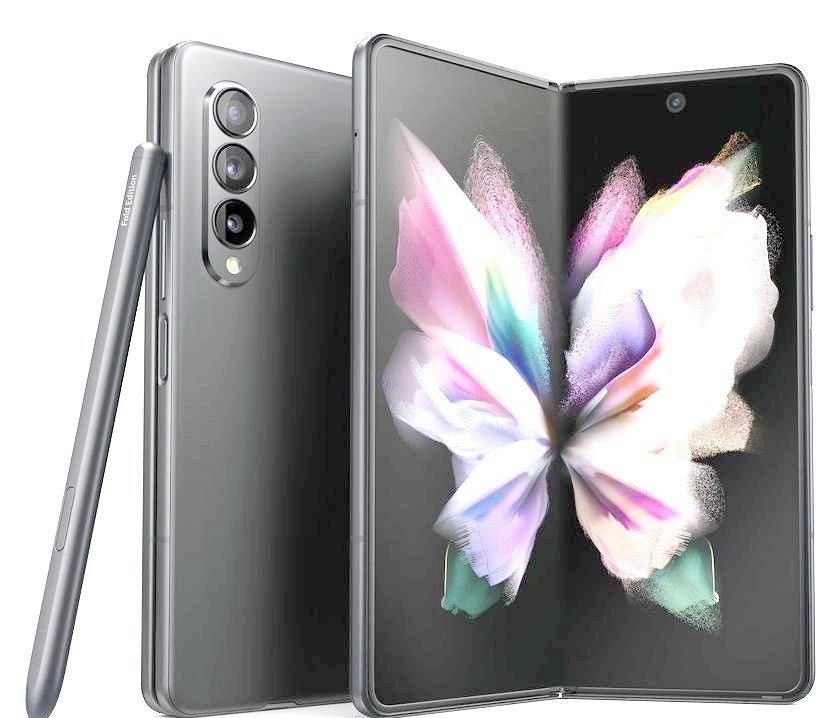 Another interesting detail in the Z Fold 3 image is the Under Display Camera. In case you missed it, the Z Fold 3 is expected to have an under-display camera sensor, making it the first foldable to do so.

However, the graphic released by Evleaks depicts a conspicuous front camera. It’s difficult to form a firm judgment on that point because this is a leaked render.

Samsung appears to be working on combining the physical specifications of its successful Note series with its fold range. As the Note series lineup is already fairly popular for business purposes, and foldable are as well, Samsung appears to be boosting its targets to more business aficionados to look upon the upcoming foldable lineup for their business usage by incorporating features like S-pen compatibility.

We’ll keep you updated when more information on the forthcoming foldable becomes available, so stay tuned to TechStory for more.