The Federation of Hotel and Restaurant Associations of India (FHRAI) has written to the Securities and Exchange Board of India (SEBI) to reject the proposed Rs 8,430 crore initial public offering (IPO) of Oravel Stays Pvt. Ltd, the parent company of OYO as the hospitality unicorn failed to make adequate disclosures in its draft prospectus. 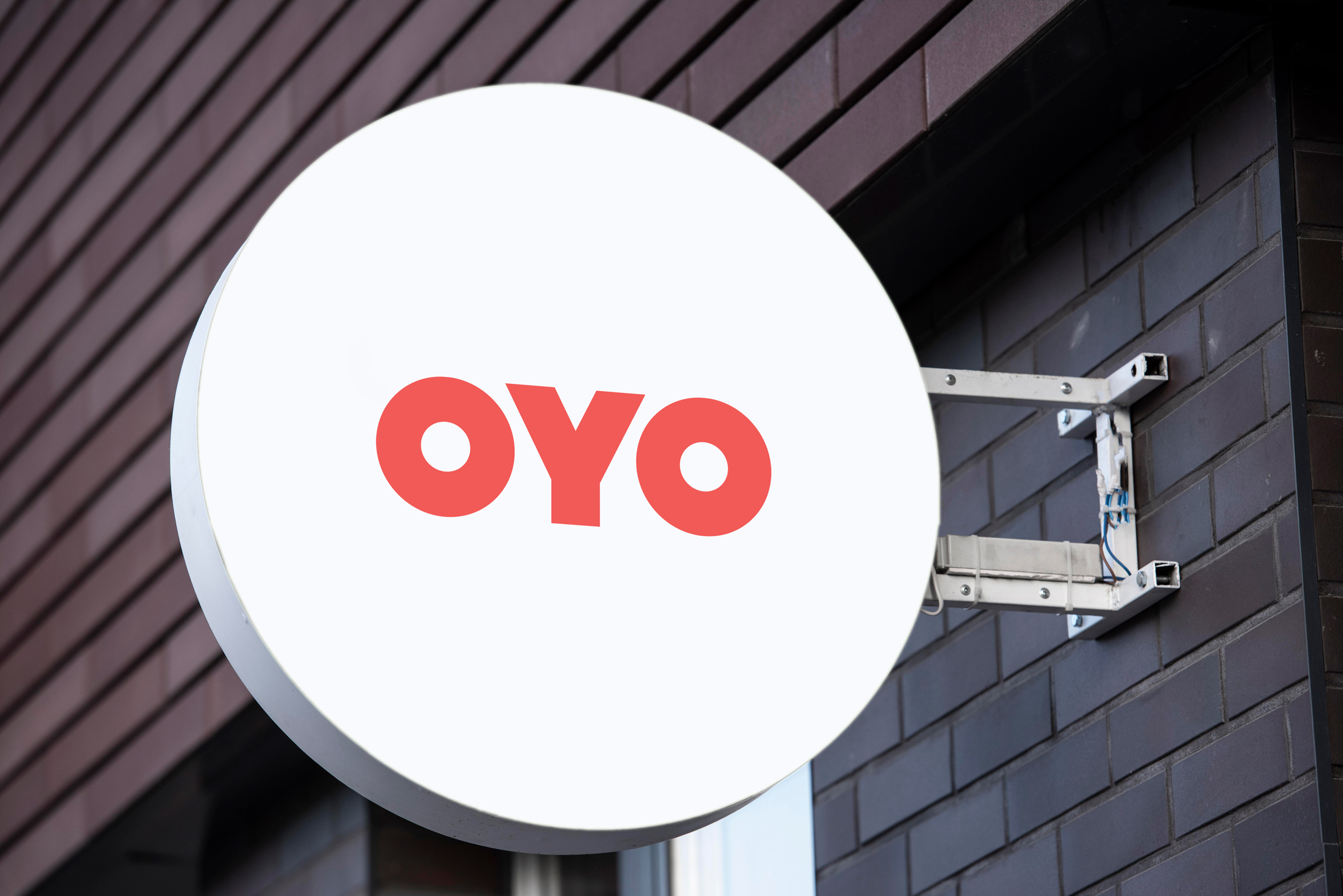 The association, which has more than 50,000 members, claims that Oyo has not only failed to disclose key information concerning the ongoing probe by the Competition Commission of India (CCI) but has also overlooked to clarify the implications of pending litigation against its subsidiaries.

In the letter, FHRAI said, “We request that your office ought to reject the DRHP (draft red herring prospectus) and suspend the proposed initial public offering of Oravel Stays in the interests of investor protection.”

However, in its draft IPO filings submitted earlier this month, OYO explicitly stated that the company is involved in a dispute before the statutory regulator and “could be subject to penalties.”

The Competition Commission of India is looking into Oyo after receiving a complaint from FHRAI. Under Section 26 (1) of the Competition Act, 2002, the anti-trust agency found grounds for an investigation into OYO’s business practices.

According to the hotels’ association, there has never been an instance where a firm under CCI investigation has been allowed to proceed with an IPO. It further stated that the proposed IPO of Oravel Stays, led by Ritesh Agarwal, is “premature and ought to be rejected/deferred at this stage.” It went on to say that the IPO’s approval by SEBI will set a negative precedent and harm investors’ interests.

The letter, which was also signed by FHRAI Vice President Gurbaxish Singh Kohli, stated that Oravel had failed to disclose the numerous criminal investigations that were pending against it, its directors and promoters, as well as its subsidiaries.

It stated last week that it would file a complaint with the Economic Offences Wing and other law enforcement authorities against OYO for “manipulation and suppression” of sales numbers as well as “misappropriation” of revenue.

The FHRAI complaint concerns the abrupt suspension of hotels, including some owned by Treebo and FabHotels, listed on MakeMyTrip (MMT), an online travel platform, as a result of a business partnership between MMT-Ibibo and OYO.

FHRAI lodged a complaint against OYO, MMT, and Ibibo Group on April 5, 2019, according to the hospitality unicorn. On October 28, 2019, the CCI ordered an investigation to investigate whether the partnership between MMT-Ibibo and OYO violated the Competition Act, 2002. FabHotels, a smaller competitor of OYO, on February 5, 2020, was granted its request to be impleaded in the case. Treebo made similar accusations soon after.